This system is called Quizworld which can provide many education testes, it’s designed on both android and web-base to run on mobile and PC devices which allow learner take it easily. Beside the clear selected learning contents from the well-known source, we also integrate social media into our test application that is aimed to create the social network among testers.

Both two versions: web-base and androids are running parallel and consistent through the cloud, some learners can enjoy their progress on both android and web-base devices without any difficulties.

Quizworld application has many flashcards for you. You can get them from Quizlet Server. Practice them everyday to improve your vocabulary.

Simple game: stack as many gems as you can before they topple over.

Get full access to 300 online TV channels. No matter where you are, no matter what kind of TV shows or News you like to watch. A.N. Studios' TeleCast brings together open online channels from different countries and topics. Navigate through them from your mobile device or cast them using Chromecast or Miracast dongles. Thus, you can enjoy streamin….

This application is very useful to convert currency from any country to any country. It's main facility is that it displays latest currency rate of all country. 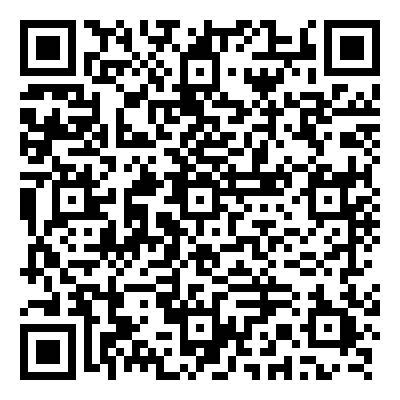 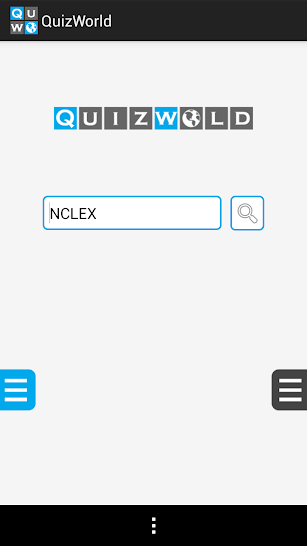 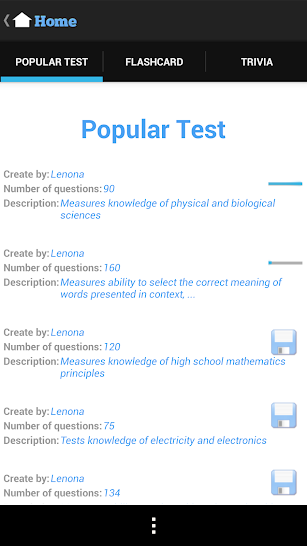 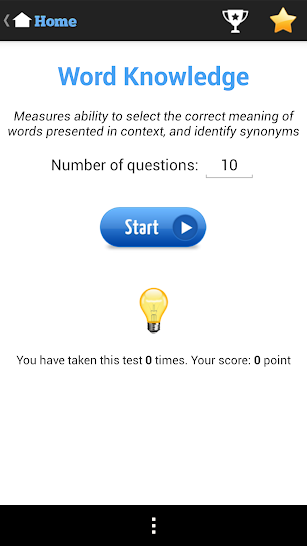 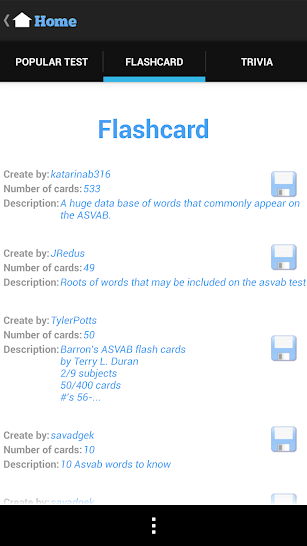 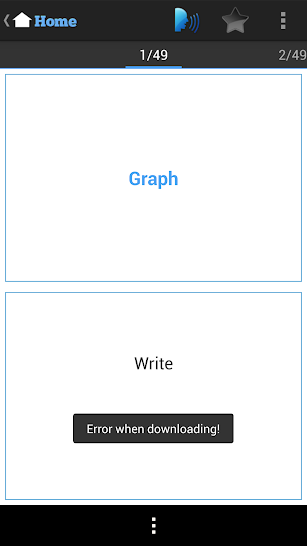 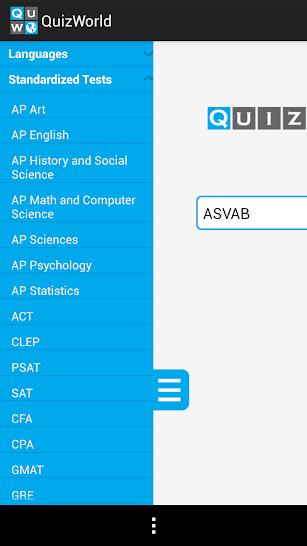