Pronunciation of the letters and sounds helps children faster and easier to remember the alphabet.

For children from 2 to 7 years.

The application adapted to run on small screen size mobile phones, and on the Tablets.

Want to receive the latest news about the application? Subscribe to the news group https://www.facebook.com/WhisperArts

This is a transplant of a part of "The Digital Mineral Picture Book" of PC version, which include 4,600 photographs and mineral detailed information about more than minerals.(URL: http://www.vector.co.jp/magazine/softnews/080923/n0809232.html) The Trial version is limited to about 200 mineral kinds, but pictures are more than 1,000 piece…

This is a photo widget(2x2,3x3, 4x4), you can select a photo from your image gallery and zoom in/out then cut the area you want to set for the photo widget. You also can change the photo frame by yourself to create your own photo widget. A cute alarm function is also included in this program. You will like it. Try it. In 15 minutes if you don'…

Music is the official Google music app for Android. Google Music is an online music streaming service that allows you to sync your music to the cloud and play it on your desktop computer or on any other Android device. Actually you can add songs from your computer or from your mobile device (or both) to the cloud and access over 20 million songs if….

You’re new in the neighbourhood and hope to make friends fast, but the only kids you see playing in the streets and gardens are from the opposite sex, the enemy. What are you suppose to do now? There must be someone out there you can play with. Boys & Girls Suburban Skirmish is a chess style strategy game where you need to make friends in orde…

Let's grow various vegetables and make one's own farm. A genuine vegetable can be gotten by lot if it raises it holding out. Farm simulation game "[Happi-bejifuru]" very popular serving with PC version [hange-mu] came to be able to play even by the Android application program. [Happi-bejifuru] is a farm game that grows the ve… 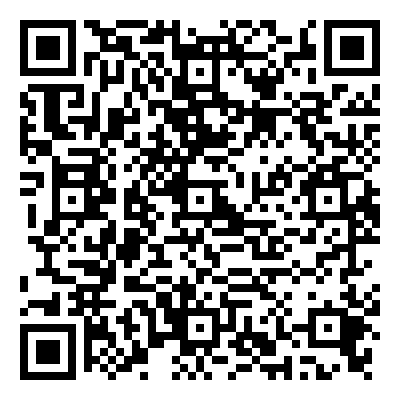 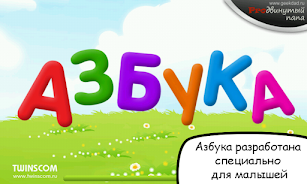 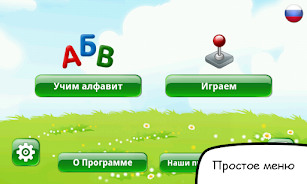 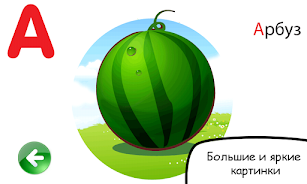 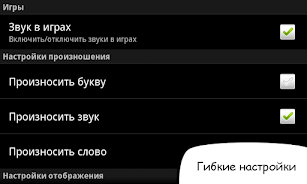 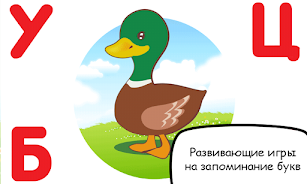 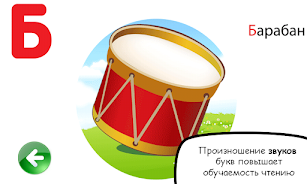