Science and science fiction, audio podcasts, stories, philosophy, shiitake, reishi, maitake. Near the end of the 1900s, scientists found the tau neutrino. It is the last of the fundamental building blocks of matter. It took six million tries to find the four events that proved the tau neutrino exists. The magic number of building blocks of matter appears to be six. That is, there are six quarks, and six leptons. The tau neutrino, which is a lepton, was the last of the dozen.The tau lepton, which is what the tau neutrino becomes, after hitting an atomic nucleus, such as iron, quickly disappears.The only evidence the tau lepton leaves is a one millimeter track.

Create your very own, highly customizable, aquarium with Tap the Glass Kids! Choose from nearly endless combinations of backgrounds, rocks, decorations, and of course, fish! Toss in fun mini-games and you have a game that the whole family will enjoy. Tap the Glass is an aquarium simulator with an amazing amount of customization. Build your tank ex…

This mobile app allows you to view our Menu, Call us directly with one touch, Get Special Offers, Freebies, VIP Perks, Push Notifications & More. If you don't know where Pancho Villas Grill is located, we have a direction option that leads you turn by turn right to us. 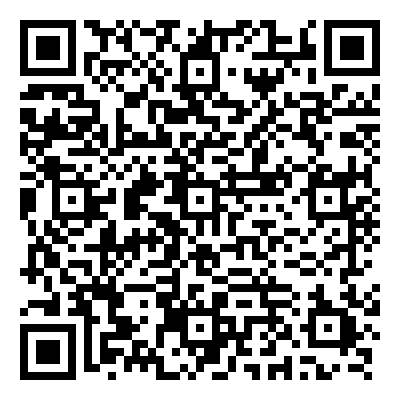