This app will help your babies to learn geometry shapes. Each shape has its own flashcard with beautiful picture and sound of shape. Best free app for preschool education. Toddlers study with fun. A lot of animals flashcards. A great way to learn to recognize letters, numbers, colors, and shapes. Kids Preschool ABC Letters.

Each flash card is highly illustrated and an animated picture flashes up with the associated shape and sound. Alphabet and numbers flash cards help children develop memory and listening skills. Children will get to know phonics and be able to connect letter sounds with objects, for example: A is for Apple.

Geometry (Ancient Greek: γεωμετρία; geo- "earth", -metron "measurement") is a branch of mathematics concerned with questions of shape, size, relative position of figures, and the properties of space. A mathematician who works in the field of geometry is called a geometer. Geometry arose independently in a number of early cultures as a body of practical knowledge concerning lengths, areas, and volumes, with elements of a formal mathematical science emerging in the West as early as Thales (6th Century BC). By the 3rd century BC geometry was put into an axiomatic form by Euclid, whose treatment—Euclidean geometry—set a standard for many centuries to follow.

A number is a mathematical object used to count, label, and measure. In mathematics, the definition of number has been extended over the years to include such numbers as zero, negative numbers, rational numbers, irrational numbers, and complex numbers.
Mathematical operations are certain procedures that take one or more numbers as input and produce a number as output. Unary operations take a single input number and produce a single output number. For example, the successor operation adds one to an integer, thus the successor of 4 is 5.

Discover only the best and most famous African proverbs and quotes! Enjoy this simple and nice app : + Hundred of hand-picked African proverbs + Great design + Share your favorites facts with your friends + Frequent updates + Work with both smartphones and tablets Few examples : - If you are filled with pride, then you will have no room for wisd…

The Legend of Grease Weasel

Once upon a time, the animals of Happy Hills were bored. That is until the day *he* appeared. Out of the forest emerged a brave, greasy woodland creature and his trusty cannon. That day, a legend was born that would forever end the boredom of all the other animals. This game is about that epic legend... The Legend of Grease Weasel.

ICE Today is a Bangladeshi monthly Lifestyle magazine that has been in the industry for more than nine years now. Like its acronym standing for Information Communication and Entertainment, ICE Today seeks to deliver the latest word on beauty and lifestyle globally, pertaining to changing trends in the Bangladeshi market. ICE Today has a dedicated p…

Travel around the Dutch city of Rotterdam, and buy and sell drugs. Just like in the old Dos game. Only this time, it's war. You don't have a limited amount of time in this game, but you do have other players who are out to kill you. But you can kill them as well. Note: Because of a rewritten loginscript, and a different hostinglocation an…

Diamond World is pure business magazine for gem and jewellery industry across the world. It includes analytical stories, interviews of prominent personalities, special features, company profiles, design columns, trend trakker and lot many news which one needs to get updated with.

PlatForge lets you make, play and share platformer-style games on your phone. It is currently in its Beta stage.

ICE Business Times (IBT) is a monthly business magazine that is brought out by ICE Media Ltd. Establishing its credential as a forerunner among English language-based magazines of Bangladesh, IBT has set a benchmark of excellence for existing or future competition in the field. As the business-news wing of ICE Media, IBT has not only set its foot a… 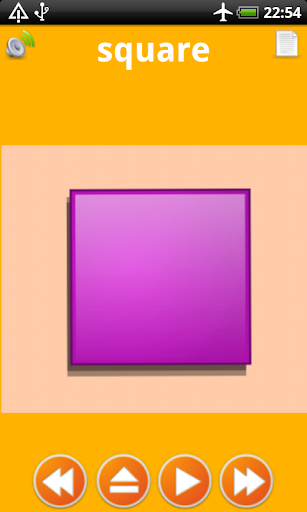 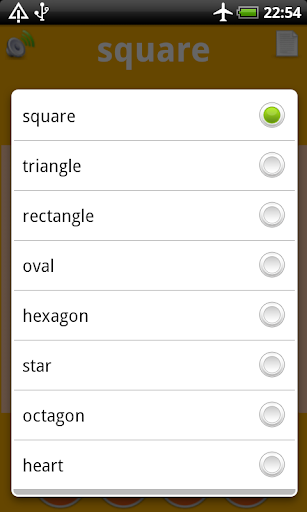 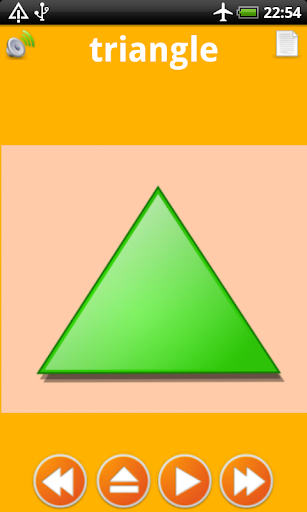 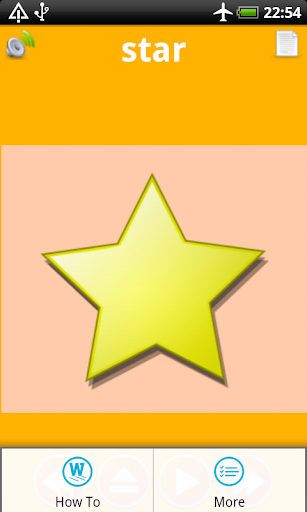