Shiva Tandava Stotram (शिवताण्डवस्तोत्रम्) is a hymn of praise in the Hindu tradition that describes Shiva's power and beauty. It was sung by the son of Rishi Vishrawas (aka Vishrava), Ravana whose brother is Kubera. Both the fourth and fifth quatrains of this hymn conclude with lists of Shiva's epithets as destroyer, even the destroyer of death itself. Alliteration and onomatopoeia create roiling waves of resounding beauty in this example of Hindu devotional poetry.

Train in Football Kicks with this soccer game dedicate to play free kicks to port. Feel like a player of the World Cup ! In arcade action and cartoon style graphics, training your reflexes, aligning the kick arrow to the port, trying to avoid the porteer. Enjoy amazing stadium audio effects while you mastering kick in the port and make the Goal.…

PhotoShoot takes fashion photos. First pick out your background,, press Start, and begin your fashion poses. Be sure and turn up the volume so you can hear the countdown before each snapshot. The camera takes a photo every few seconds. Before each photo, the phone has a “3-2-1” countdown. PhotoShoot can be used to take time lapse photos at…

RocketRoute Lite is the fastest way to get airborne in Europe by filing flight plans really fast - IFR and VFR. Prepare flight plans, create and file efficient routes, receive your ACK by SMS. Delay, Cancel, Change flight plans as well. Take-off within minutes and all using your mobile phone or tablet. Do it from the cockpit, coffee shop or hotel…

Jump down, run and avoid all obstacles. Rolling Panda is a fun jumping game for all the family, an application where the panda needs to run down as fast as he can and as far as he gets without falling down. It's easy to play: tilt the phone a little bit to run slow and a little bit more to run faster, Control the panda by tilting left or right and….

These Robotic Hearts of Mine

From award-winning game designer Alan Hazelden, These Robotic Hearts of Mine is a narrative-driven puzzle game where the levels mirror the story. A young boy and a young girl become friends and fall in love, but their relationship is changed after an encounter with a broken robot in the woods. Unravel their tale by deciphering mindbending Rubik… 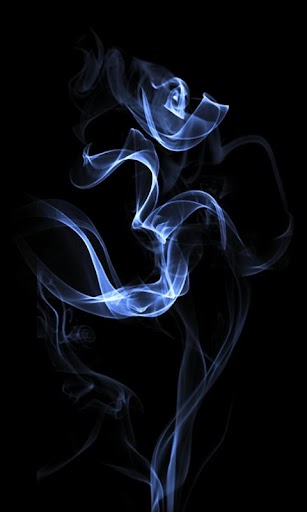 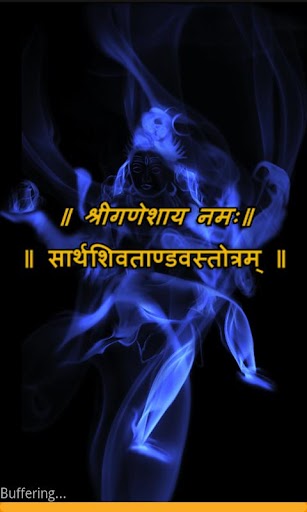 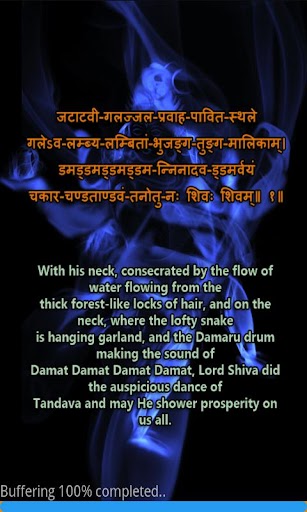 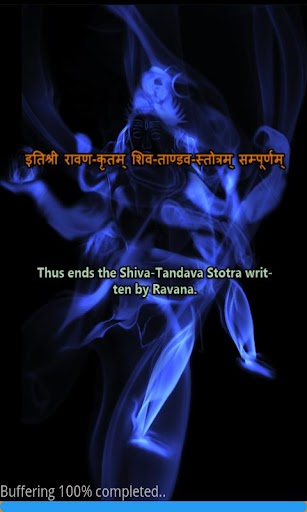