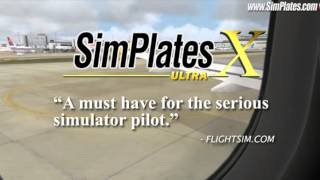 Thank you for making SimPlates the go-to choice for serious sim pilots. This update fixes an issue where USA plates were not downloading due to changes at the FAA servers. Additionally, the main database has been updated with plenty of new plates worldwide. Happy simming!
Android
»  Applications
»  Education
»  SimPlates for Flight Simulator

++THE VERSION NOW AVAILABLE HERE IS OF THE NEW 'SIMPLATES ULTRA' version which is a great leap forward in terms of plate coverage to the previous generation of SimPlates. Moreover, we have now addressed all of the known issues with the app on every Android platform that we have encountered. The app looks and works great -- we sincerely thank those early purchasers who patiently worked with us through niggles in early versions and offer a virtual kick in the behind to the one guy who wrote us a bad review rather than allowing us to promptly help him. Thank you all for the great feedback and kind words about SimPlates on simulator forums. We're glad you're enjoying the massive number of plates (way more than any other sim product has - including expensive subscription bases services) and we continue to update the plate database further with more plates still.

!!! AS SOON AS YOU GET THE APP DO A DATABASE UPDATE CHECK FROM THE MAIN MENU TO GET THE LATEST AND GREATEST !!!

The basic way that you use SimPlates is just like pilots from those flying small Cessnas to those flying Boeing and Airbus airliners do every day. As you virtually approach an airport on your computer, bring up its corresponding plates in the SimPlates app. Use the plate as a guide in flying the approach to landing - just like a real world pilot would. SimPlates is useful for virtual pilots of many desktop flight simulation programs, including Flight Simulator (all versions including FSX, FS2004, and MS-Flight), X-Plane, and more.

While SimPlates are real-world plates, they are NOT SUITABLE FOR REAL WORLD FLIGHT OPERATIONS and MUST NOT BE USED FOR REAL WORLD FLIGHT OPERATIONS OF ANY SORT. As SimPlates is intended for flight simulation entertainment use, the plates are not kept up to date with real-world aviation changes (worldwide subscriptions for real-world current data over $2000 per year elsewhere!). However, for serious flight simulation entertainment use, the massive collection of plates represents incredible value and capability.

SimPlates includes over 70,000 real-world IFR plates, including approach plates, SIDs/STARs (Departures/Arrivals), Airport Diagrams, Approach types include ILS, VOR, VOR/DME, NDB, LLZ, SDF, GPS, TACAN, Helicopter and Visual. With so many plates, SimPlates provides very good worldwide coverage. For most countries and major airports of the world, if you are looking for a plates, SimPlates will likely have it. However, the coverage is not universal - please see http://www.dauntless-soft.com/products/simplates/airportlist.asp for the current list of inclusions.

Simplates' friendly interface makes it easy to find exactly the plate or information you are looking for quickly. As the totality of plates exceeds a whopping 100gb, the plates themselves are not included with your initial download from the AppStore. Rather, they are downloaded on demand when you select them in the app – this generally takes only a few moments per plate, but does require you to be online. Any plates you have downloaded into SimPlates remain on your device (unless cleared) so that you can continue to use them even while offline.

FEATURES - *NEW* Rate drinks and view the top rated drinks as determined by other iBartender users. - Carefully researched recipes for many of the most popular mixed drinks, cocktails and shots. - All recipes are bundled with the app - no internet connection required. - 'Discover' shows you the drinks you can make with what you have on han…

This application is not a game! This application allows you to record your results in rifle shooting, pistol .... You can save them, email them, see your progress graphically evaluate your group ... You can compare your shot shooter with several in parallel, using the classical notation or decimal. Managed targets: * Rifle 10, 50 and 300m * Spe…

Weather is an easy-to-use weather forecast app. There are hundreds of weather app on the market. Some of them have even reached a pro-level regarding parameters analyzed. However, most of users just want to know temperature and weather conditions for today and the next few days. That simple. That's precisely what "Weather" offers. Users can add as…. 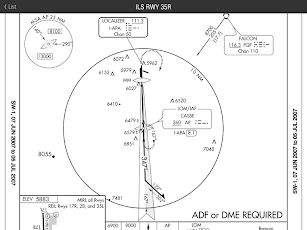 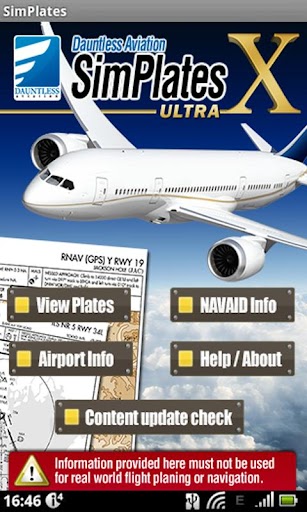 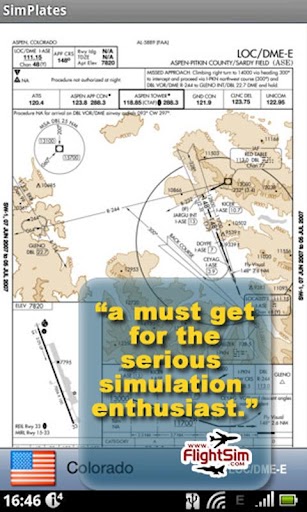 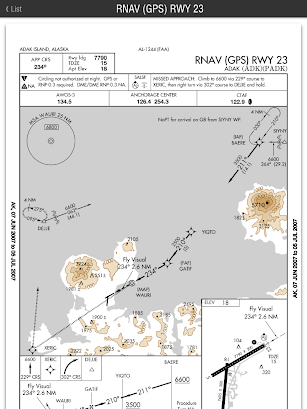 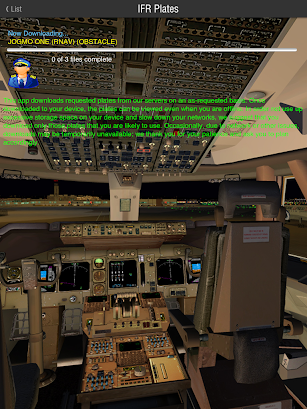 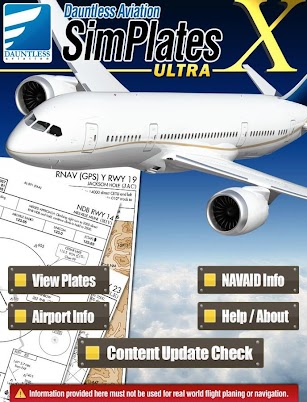 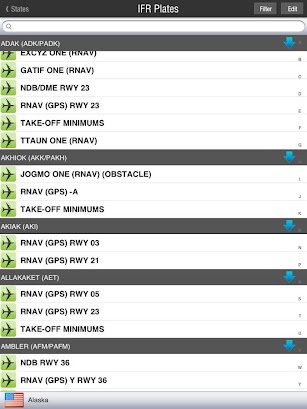 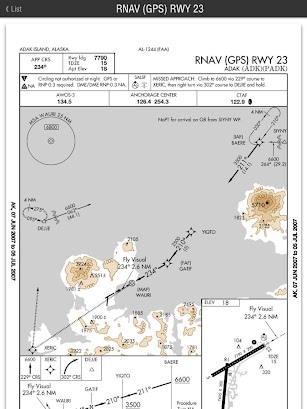 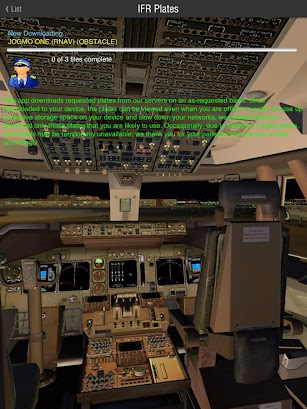 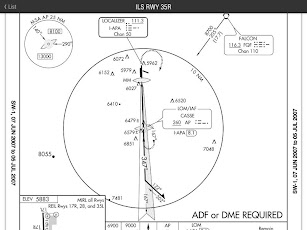 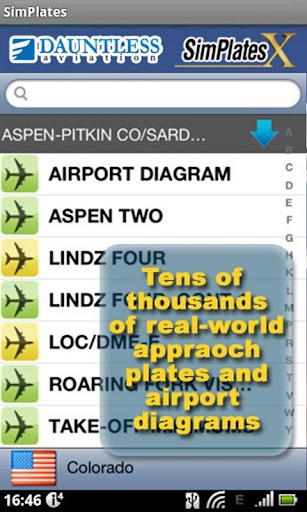 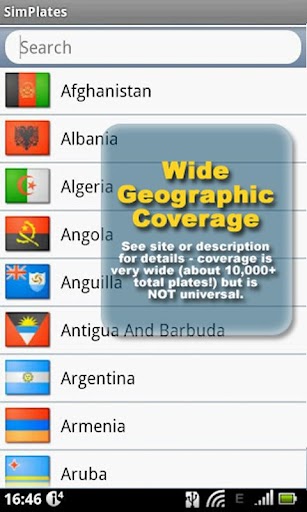 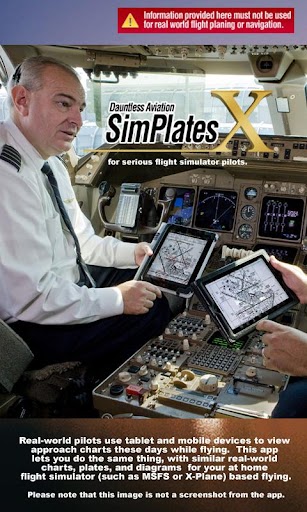 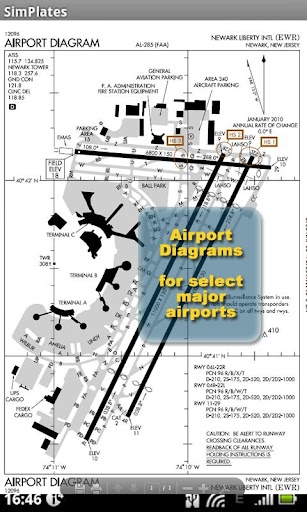 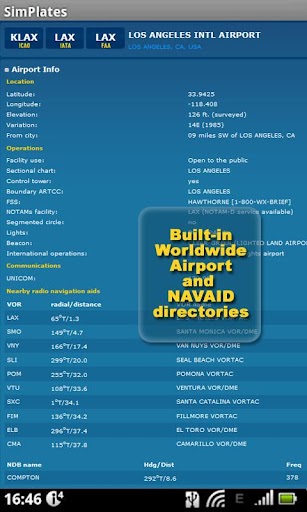 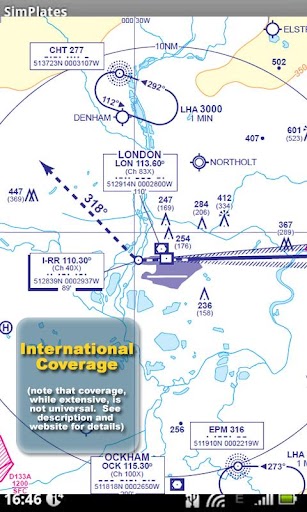 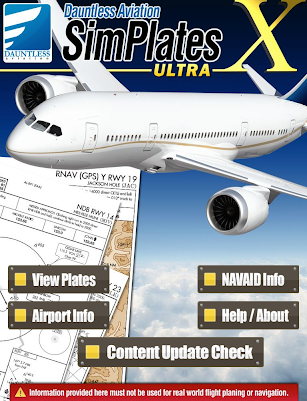 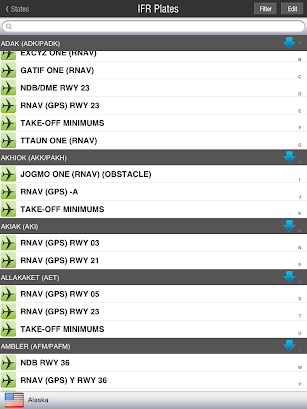