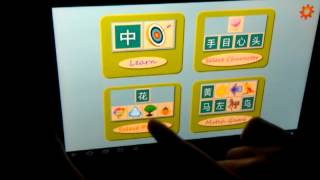 Learn Chinese Characters the fun Way! Chinese Characters are difficult to learn, but with cute pictures, native speaker pronunciation, and an encouraging mobile tutor on your side, you will be on your way to speak and recognize the most basic characters of the Chinese Language. The first step in Learning Chinese.

Simply Chinese is more than just flash cards, you will interact with Chinese characters through sound and pictures, there are exercises and games which will reward you with some delicious fun. So come along and have some fun while you learn Chinese characters.

- Select Character, is an exercise/game to let you choose one out of four character blocks that corresponds to the presented picture, you can also hear the pronunciation if you tap on the picture, it enforces the association of the character, the pronunciation, and the graphic representation.

- Select Picture, is similar to Select Character, but the picture and character blocks are reversed.

- Match Game, is similar to memory games. Tap on the Chinese character with its corresponding picture, the two blocks will disappear, once the board is cleared, you will be rewarded with a delicious surprise. The blocks are not covered, so you are not memorizing the location of the blocks, rather the association of the character and its picture.

The full version has six categories of characters, which include Numbers, Nature, Directions, Human Body, Animals, and Colors.

You can select each category individually, which will help you focus on a small set of characters, once you have enjoyed the success of learning them, you can combine them to the configuration of your liking. You change the categories in the setting button.

Simply Chinese is optimized for both phones and tablets.

We also have a dedicated memory game called "Simply Chinese Memory Match" to really help you memorize the Chinese characters you learned.

Do you snore? With SnoreClock you can easily check if you snore. Put your smart phone beside your bed and press the red button in SnoreClock. The next morning you will know more! SnoreClock records all noise during sleep and shows red bars where you most likely to snore. Because SnoreClock takes a record of the whole night you could get even mor…

There are plenty of tools available to consumers to see how much money can be borrowed. This is what the lending institutions want you to see. They want you to borrow more money so they can collect more interest. There are also plenty of debt management tools available. These tools typically focus on understanding how much you have already paid, h…

Need to beat your friends at Hangman games like Hanging With Friends? Just use Hanging With Cheaters and you will always figure out those tricky words. Features: A Word Guesser that provides a list of all possible words as well as suggests the best letter that should be the next guess A Word Picker that helps choose long or unusual words when se…

AppSales offers an easy, convenient way to discover and download the best apps and games on sale and keep an eye out for apps gone free deals. Our manual review process ensures that only the hottest sales are published and a price history provides transparency and gives you the right information to make a purchase, with the ability to compare price… 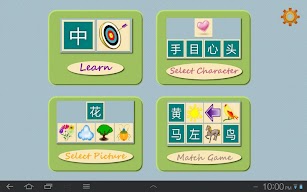 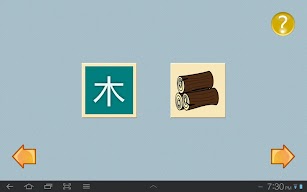 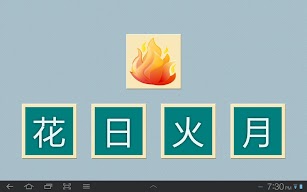 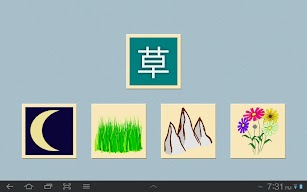 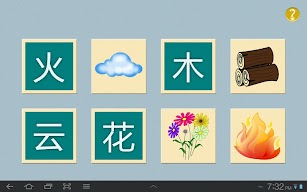