The App loads with the 2013 solar system and takes the total gravitational pull of its planets and moons on the Sun as 100.
Orbits run from the Sun, as Mercury(ME), Venus(V), Earth(E), Mars(MA), Jupiter(J), Saturn(S), Uranus(U), Neptune(N).
If a planet has multiple moons then the App uses their total mass.
Green bodies are active or present in the solar system, and Orange bodies are inactive or absent from the solar system.
Click one or more bodies to change their status, and the App gives the new gravitational pull of planets and moons on the Sun.

When the App is loaded showing 100, clicking the green Jupiter(J) gives a new pull value of 25.066 showing the contribution of Jupiter to the total gravitational pull of planets and moons on the Sun as being 74.934%. This can be done for any planet or their moons. Click green bodies to move them out of the solar system, or click orange bodies to add them to the solar system. This App should also work at least approximately for other orbital gravitational systems that involve proportionate forces and orbits.

If you do not actually have the ability to move planets and moons, the App may only be useful to somebody working in Science Fiction. This interesting gravity App does have limitations, but other related Apps may well follow.

Driver application for the Transportation IT system.

Soffice 4 provides a handy layout to create content on Wordpress/Blogger from your mobile device. If you don't feel comfortable with Wordpress/Blogger official apps, you can give a go to Soffice 4. It is nothing but a blogging tool with no additives. As the developer says, this isn't a replacement for those apps, but a complement. It provides a str….

RadioShack authorized dealer in Lebanon are happy to be the pioneers in launching the best mobile application for a world of electronics at your fingertips. Enjoy shopping from over 6,000 electronics products from the comfort of your smartphone and have them delivered to your door step. Pay by either credit card through a secure payment gateway (…

Mustache Photobooth is a teasing app that will add a mustache to any portrait photo. Have you ever wondered how you would look with a grown mustache? Now you can certainly know if it fits you without submitting you to that risky challenge. Just choose one of the available mustaches and beards (some are locked via in-app purchase) and point your rea…. 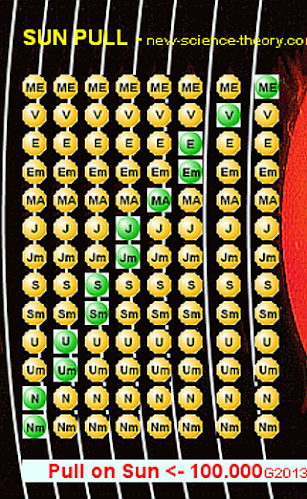 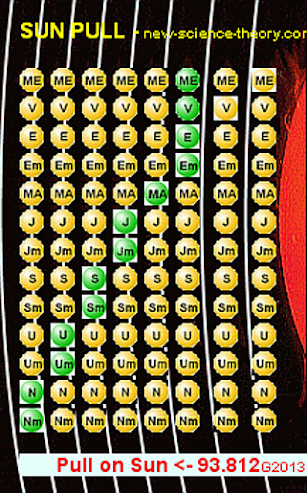