Introducing Joa: The lovable character from Hutos & Friends comes to life on the iPhone.

Joa can hear you, and can repeat what you say. Touch Joa, and tickle her. Joa is the perfect virtual companion for children who like to hear themselves talk!

ⅴ Joa will follow you when you talk!
ⅴ Joa will get bored if you don’t play.
ⅴ Joa likes to be scratched on the head and body.
ⅴ Touch Joa once, Joa will come towards you.
ⅴ You can call Nado.
ⅴ Ara pet will be out soon.
ⅴ Send and Receive Gifts.
ⅴ Dance like tradition!

Have fun with Joa and laugh out loud!

Rush down a psychedelic warping tunnel. Can be run as a standalone app, or set as a live wallpaper. Developed and tested on: HTC Desire S HTC Desire X Samsung Galaxy S3 Asus Transformer should work on any OS version from 2.1 onwards.

Here is a clever little solitaire card game. It works a bit like a sliding tile puzzle, but the playing card "pieces" do not just move in four directions. The cards move like chess pieces, depending on their values. Try to organize the deck in as few moves as you can. You will learn new strategies as you play. You will also find it hard t…

Discount Calculator is a perfect application to make quickly and effective discount of certain products on the market. You can know the final price, the save money, the tax... You can modify the app to your liking, ie change the buttons and discount, enter the currency symbol, enter taxes. Languages: Now is available Spanish and English. tags: c…

Calculate odds on the roulette. TRIAL VERSION Easy application, quick, and very suggestive to see the odds of a value or values ​​out on the next spin of the roulette. You may know the probability of any value at any time. Well as to control the game to exit beneficial. The version is 1.1, with it, is meant, which is currently in BETA so any err…

The web and social-network version of this game has been played millions of times, and now the best-ever version of this devious circuit-building puzzle game is available to take with you anywhere! The rules are quite simple, "connect all the wires, and light up the lights". And the wires are all in the right place. They just need to be… 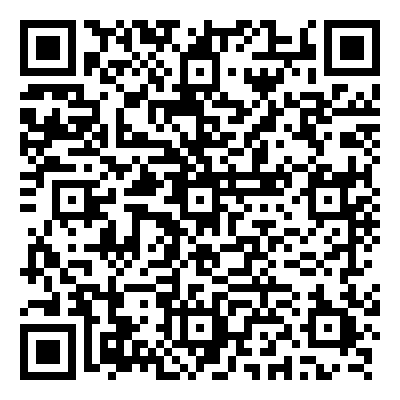 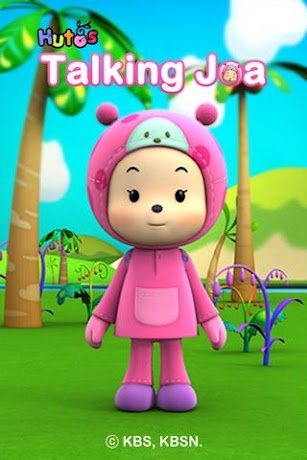 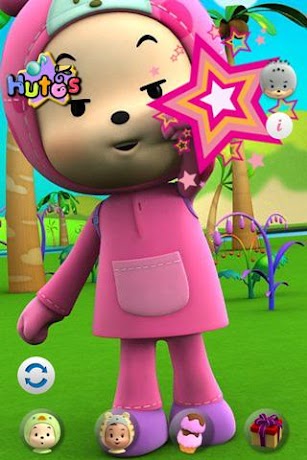 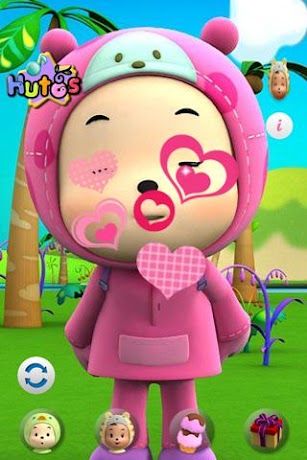 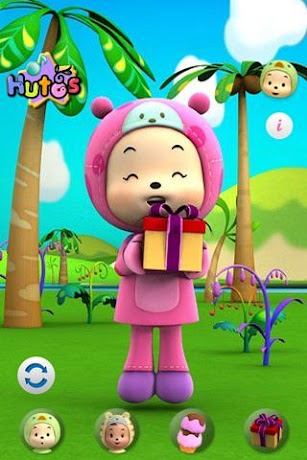 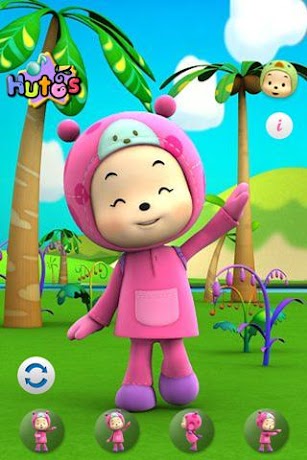