The Best Text to Speech (TTS) App and Translation and Dictionary App for Language : LangSpeech

LangSpeech is the best language learning app that not only translates the text you type in, but also reads the text aloud with text to speech (TTS) technology. In addition to being a translator, it is also a great dictionary!

No need to purchase any voices on the phone!

Ad free. Great way to learn new languages for kids and adults alike. Perfect app for students and travelers visiting another country! Get it today!

I Ching - Book of Changes

Application to perform divination using the I Ching. Has three-coin (more traditional) and four-coin (more accurate) methods and translations from both Legge and Wilhelm.

123pet groom is an easy to use groomer appointment scheduling app for pet grooming business owners, employees, and independent contractors that lets you manage your grooming business on the go. Try our free 14 day trial. Paid subscription required after free trial ends or simply cancel during trial and you will not be billed for anything. EASY-TO-…

Price reduced to $10.00! The Richta Rally Calculator is a software program which is intended to perform the calculations necessary for time-speed-distance road rallies, such as those sanctioned by the Sports Car Club of America (SCCA – www.scca.org). It runs on a hand held hardware such as Palm, Apple (iPod, iPhone, iPad) and Android phones and t…

SieveSMS allows you to create a rule based on sender phone number or address, and assign an action to be taken when a rule matches. It intercepts every SMS,matches it against rules created, and based on settings for a particular rule, either 1)Deletes the message 2)Blocks it and stores it 3)Blocks it, keep the message, and provides a notification.…

More by SO SOFTWARE 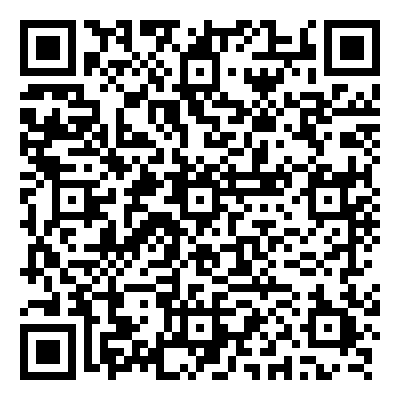 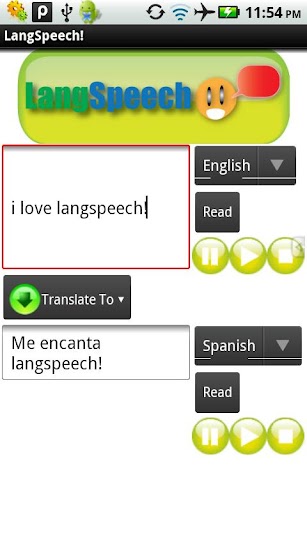 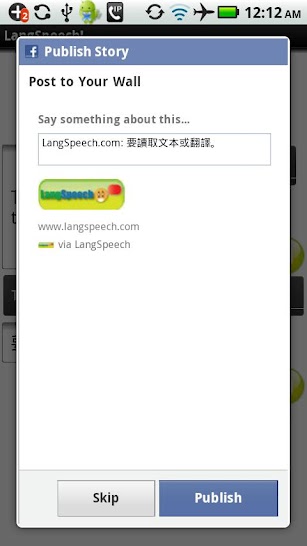 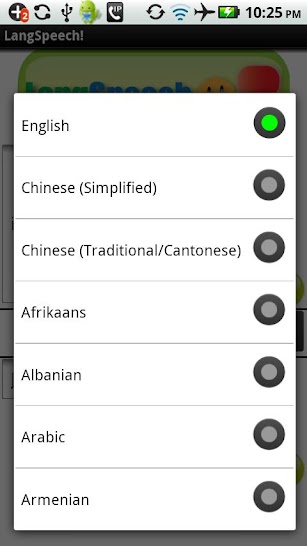 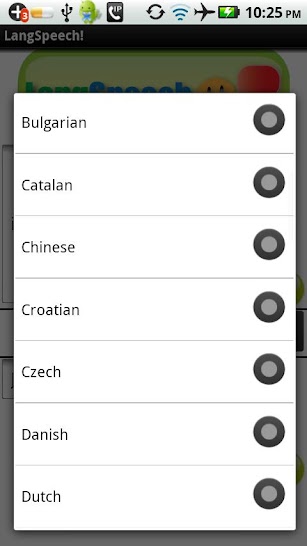 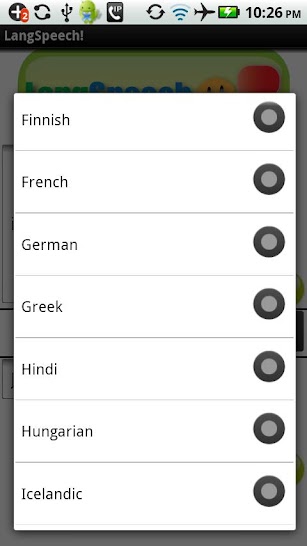 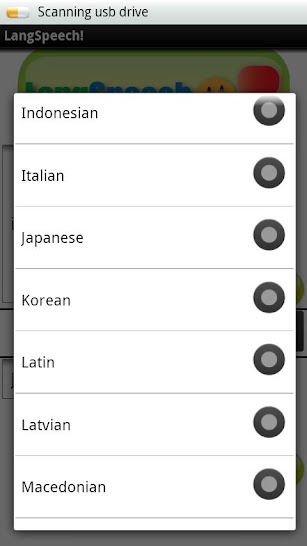 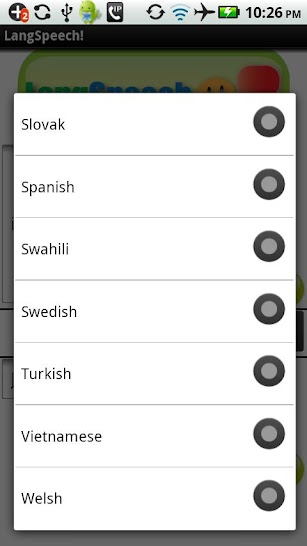