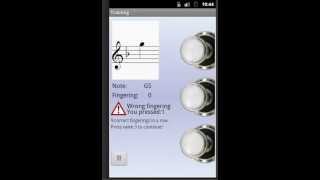 It should be noted that this app will be useful for any valve instrument, for example cornet, tenor horn, as well as pitch, e.g. Bb, Eb, C, D.

Chandler & Martin whilst specialising in Country Homes also offer a full and comprehensive sales and letting service in and around the Thurrock area (including Orsett, Bulphan, Grays, Chafford Hundred, North Stifford and Horndon on the Hill). A licenced member firm of the National Association of Estate Agents, the office is managed by Director…

Mobile banking* is a free service to customers of Community First Bank. Mobile banking allows you to complete financial transactions from the convenience of your mobile device: check balances, transfer funds, pay bills, review checks, and locate ATMs, or contact us. Our mobile banking app provides the ease needed to manage your finances from wherev…

Are you attending a TED Conference? Orient yourself to everything happening around you with TEDConnect -- an app created for TED attendees. With TEDConnect, you can ... + browse the full list of attendees, speakers and TED Fellows + message speakers, Fellows, and other attendees + build out a TED network and a list of TEDsters to keep track o…

Streets Ahead for over 21 years have been at the forefront of Estate Agency within the M25 and in Surrey. We have remained a truly independent agency, allowing us to meet all of our customer’s individual needs. Our enthusiasm and proud tradition for first class service provides our customers with peace of mind and allows them to feel reassured tha…

WARNING 18+ - This app is about mature content of a sexually explicit nature and is recommended only for mature adults not offended by sexual content. Do you have a question about sex or something you are just curious about. Perhaps you are looking for some sex advice or sex tips to help improve your love life. The Sexologist will answer your an… 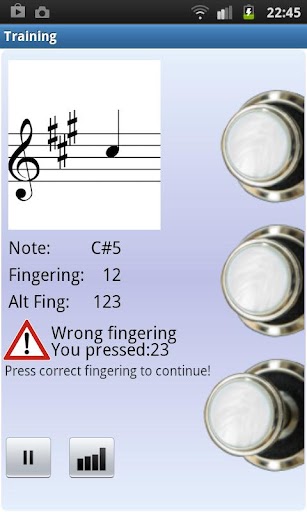 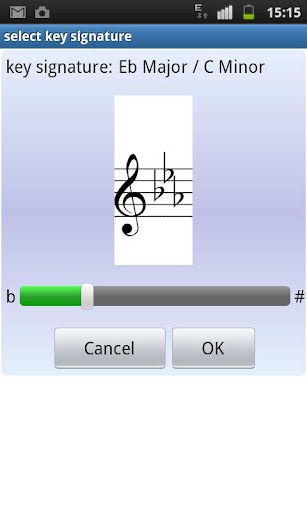 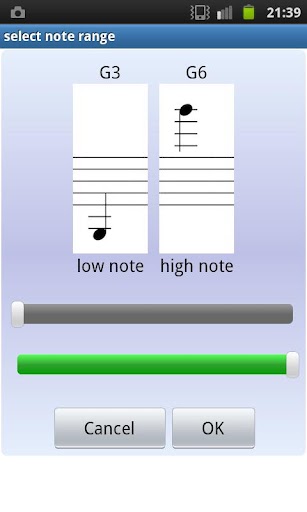 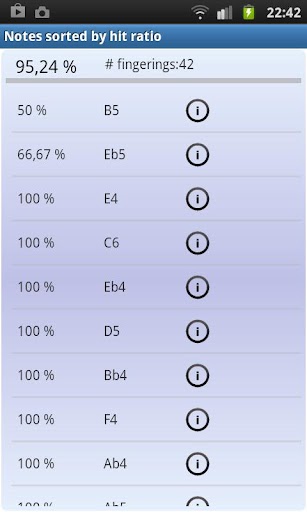 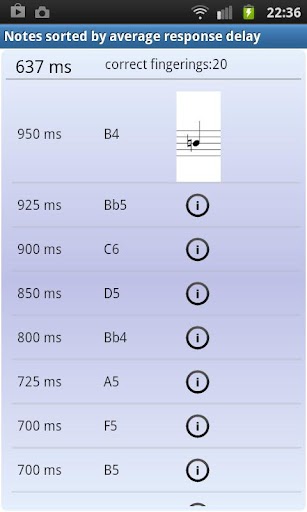 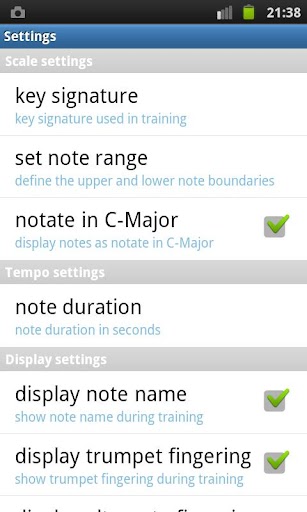 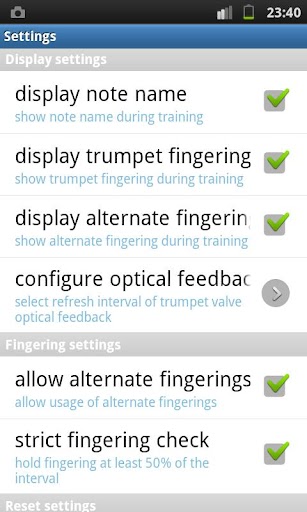 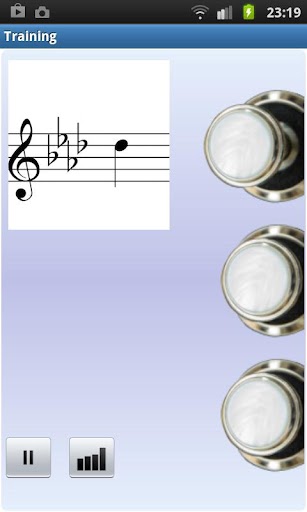 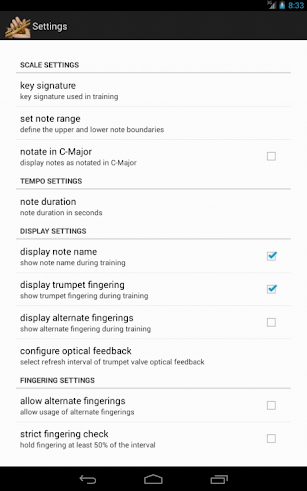