Visu Zoology lets go over the animals of the region of Catalonia. Includes the 146 animals studied in the course of zoology at the Catalan universities and is an essential tool to expedite the learning and to pass the exam easily Zoology Visu (As is done in the University of Girona).

The program includes three images for each species and corresponding scientific name, as well as several options for facilitating learning, and being able to show particular groups of animals, or display them in random order always show the scientific name of the species being looking.

This application has been made with the collaboration of a biology student, to get the best possible result.

This application is not intended to replace the subject of Zoology, if not to be taken as a supplement to the studies of the same.

Due to the size of the application, we recommend using a WiFi connection for downloading the program.

Identity Manager, from Echoworx, is a powerful credential management platform for the Android operating system. With Identity Manager, users can manage their credentials directly on their Android device(s). Credentials are retrieved dynamically from the cloud and stored encrypted on the device. Even if the device is lost or stolen, the credentials…

Thank you for installing the official Lazer 103.3 app on your device! You can also keep up with us on Facebook, Twitter, and Instagram. For more, visit us at http://lazer1033.com. The Lazer 103.3 App was created with the Subsplash App Platform.

Same as HebCal application, but this version is for users in Time Zone GMT+0 or GMT+1 (HebCal is at: https://play.google.com/store/apps/details?id=boten.hebcal)

Liturgical Calendar of Armenian Apostolic Church First version presented the names of calendar days together with daily Scripture readings (English text from King James version). The second version is enriched with Liturgy of the Hours with brief commentary on each Hour. Upcoming release will contain explanation of feasts. *** The Book of Hours of… 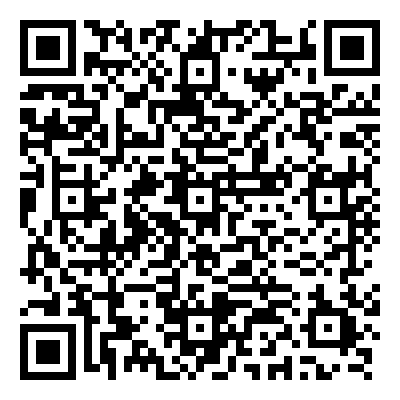 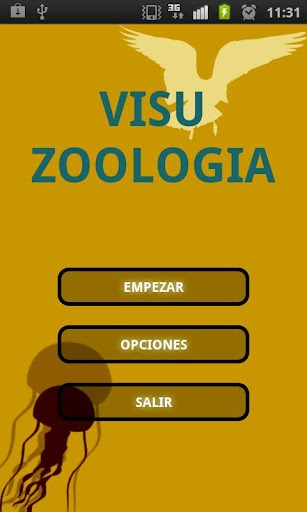 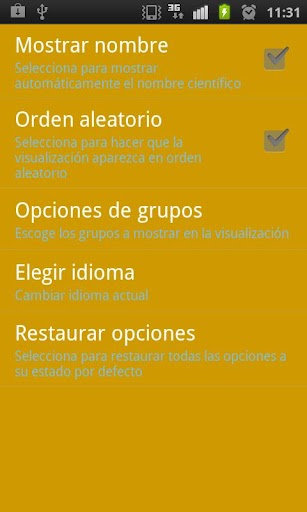 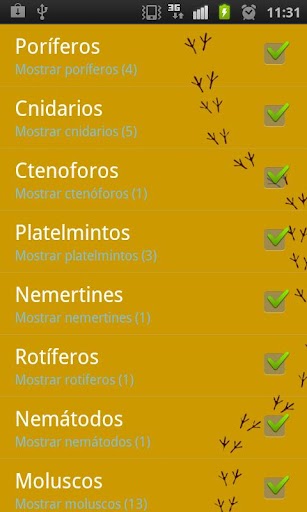 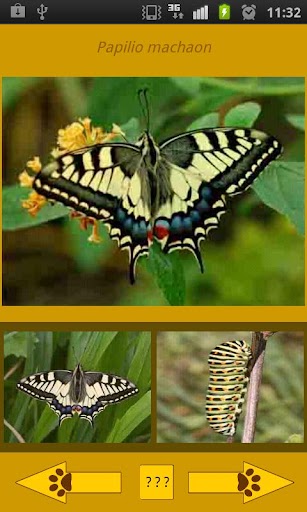 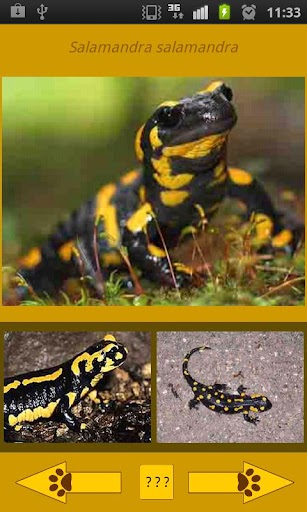