The application opens with a welcome and a rendition of the ABC song. The initial start-up screen shows all the letters of the alphabet - the sound of each letter can be heard by pressing the relevant letter (please note that a long press on the letter 'Z' will allow the ABC song to be repeated). The buttons at the bottom of the main screen transfer the application into either ABC mode or Zoo Quiz mode. There is an option to record yourself singing along with the ABC song by pressing the microphone image situated between the 2 buttons at the bottom of the screen - this allows about 25~26 seconds of audio to be recorded (a progress dialogue will be displayed during this time - the recording can be cancelled at any time by pressing the 'Cancel Recording' button on the progress dialogue). After pressing the image, count 1, 2 and the song will start for you to sing along with - the recorded audio can be played back by long pressing the letter 'Y'. If the recording is made when using headphones, the end result will be the recorded voice - if, when recording, headphones are not used, the application's version of the song will also be heard in the background of the finished recording. The ability to record within the application can be turned On or Off in the 'Settings' tab (the default is On). If recording mode is set to Off, long pressing on the letter 'Y' is automatically disabled.

The ABC application can be viewed in two modes - the first mode (the default) displays a word and picture relating the letter to the first letter of the word; the second mode displays a word and picture where the word contains at least one instance of the letter - the choice of modes can be made via the 'Settings' tab in the options menu which can be accessed from the start-up screen. There is an option for the user to record their own voice by pressing the microphone image situated between the 2 buttons at the bottom of the screen - this allows about 10 seconds of audio to be recorded - for example, this function can be used to check the user's pronunciation of the letter and/or name of the pictured animal, bird or fish against that in the application - the recorded audio can be played back by long pressing the 'Repeat' button. The recording for each screen remains available until it is recorded over by a new recording and can be replayed next time the screen appears by long pressing the 'Repeat' button - if recording mode is enabled and no recording has been made for a specific screen, long pressing the 'Repeat' button will result in the application's version of the audio being played. If recording mode is set to Off, long pressing on the 'Repeat' button is automatically disabled.

In Zoo Quiz mode, the user enters the name of a pictured animal, bird or fish by pressing the relevant button. The quiz can be set up to include 10, 20, 30, 40 or 50 pictures via the 'Settings' tab (the default is 20 pictures). During the quiz, a running score of correct answers is shown at the top of the screen and a final score is provided to the user at the end of each quiz. Audio in this mode can be set On or Off via the 'Settings' tab (the default is On).

Move to SD Card supported for Android 2.2+ users – looks good on either phones or tablets.

Tags: how to do an alphabet application in

Get your monogram/initial swaying on your home screen! This LIVE WALLPAPER uses some advanced OpenGL effects that makes the monogram look really cool! Check out our huge collection of live wallpapers for your Android available from our web site - www.eelooz.com. Browse through hundreds of live wallpapers divided into categories like 'Name Tag…

ATOMium is a FREE Live Wallpaper (LWP) presenting fictitious atoms like RANDon, BROWNium, DiCUBium, BALLium and FIFTYon moving in simulated 3D space as kinetic art. The Wallpaper lets you adjust colors, size, ball size and animation speed for an entertaining 3D display on your device. ATOMIUM is a small program that runs well on Android 2.1+ devic…

Red River Credit Union's Mobile Banking for Android    MANAGE YOUR ACCOUNT This application is FREE to credit union members and allows instant access to your account. You can keep tabs on your finances with a quick balance check or search recent check transactions for a particular item. Never miss a payment! You can pay your bills on the go an…

MC EFCU’s FREE Android Mobile Banking app allows you to bank on the go with ease and the assurance that all your transactions are secure. Access and control all your MC EFCU accounts with MC EFCU’s new Android app. Below is a list of just some of the services you can access with MC EFCU’s new mobile banking Android app: • Account balance and histo…

Shuffle 'n Slide is a great puzzle game that starts with an image that is sliced into 9 pieces. The pieces are shuffled, and your job is to reconstruct the original images by sliding the pieces. The game includes 135 different beautiful images for the puzzles. It is a wonderful way to pass the time while practicing your visual analysis skill…

Help the frog exit the labyrinth by grabbing the keys and avoiding the holes. Freddy Budgett! is a labyrinth game where you need to control the frog by tilting your device and touch the screen to open the doors with the keys. You will also be aware of the black wholes because if you fall inside them you'll lose and start the same level again. Of co…. 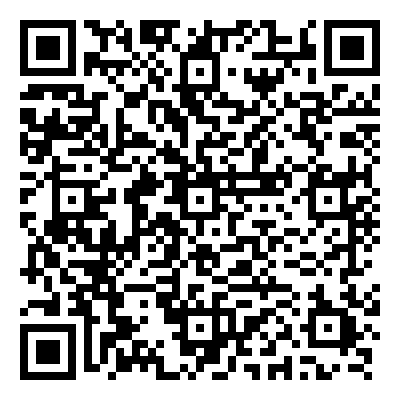 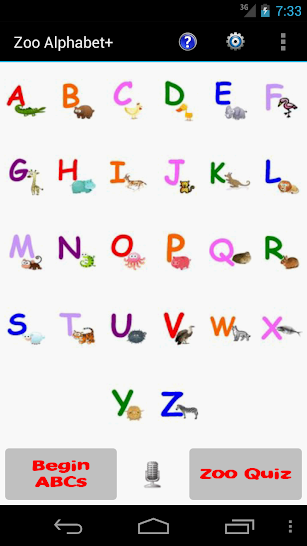 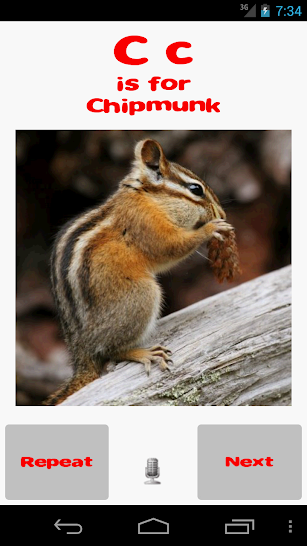 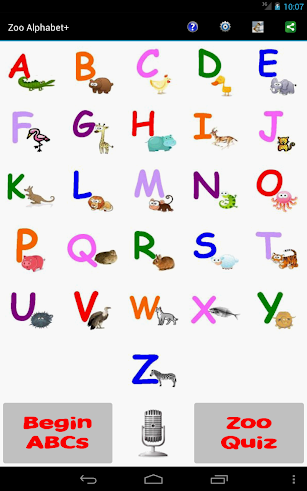 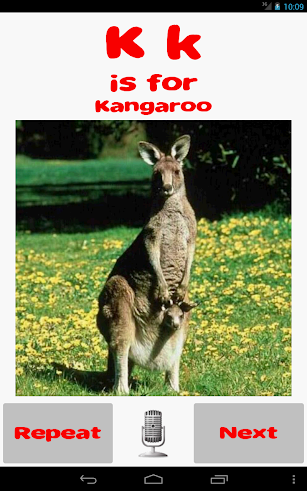 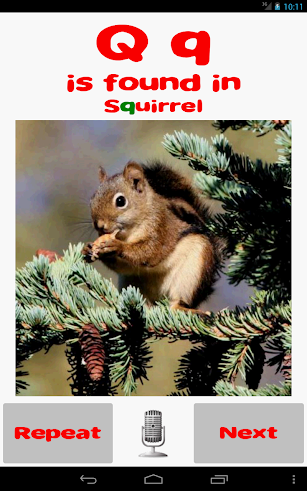 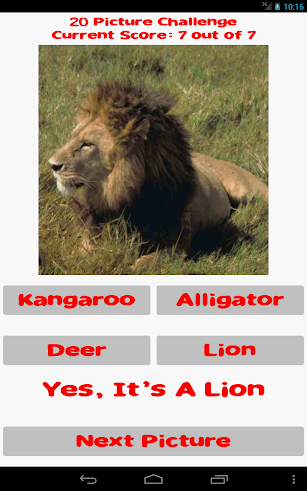 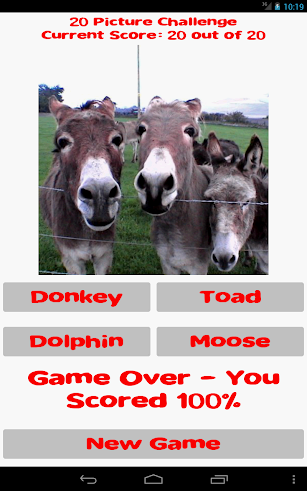 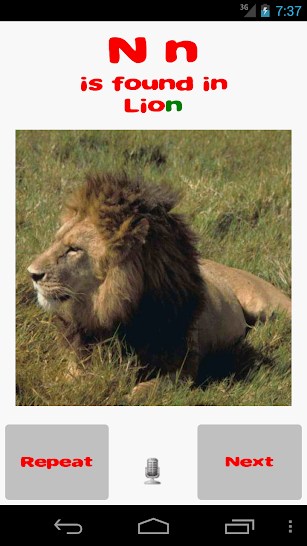 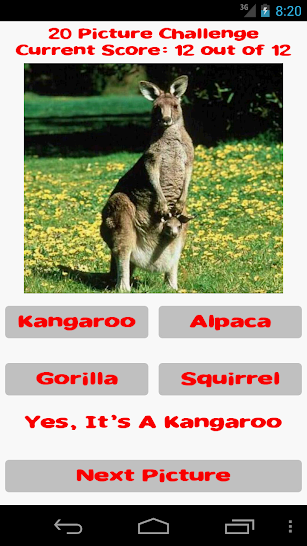 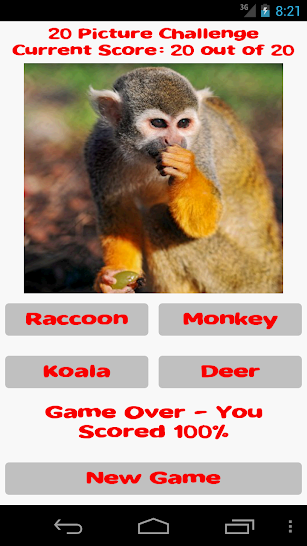 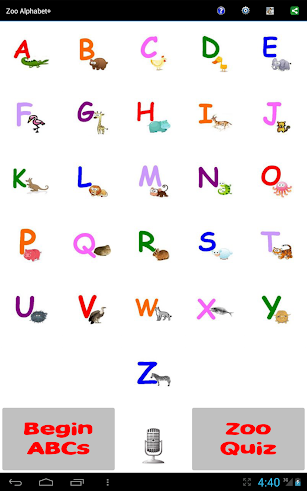 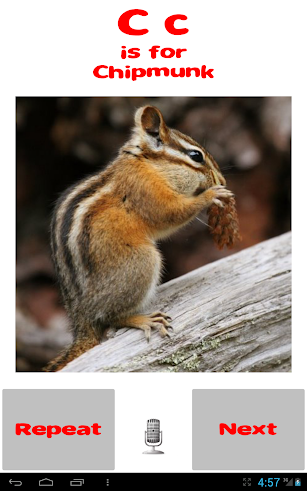 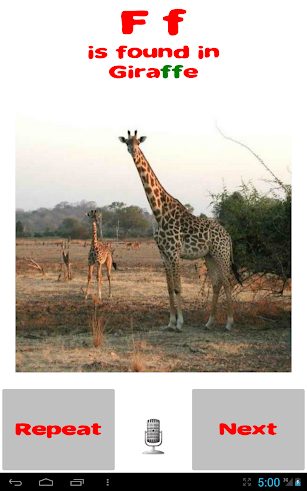 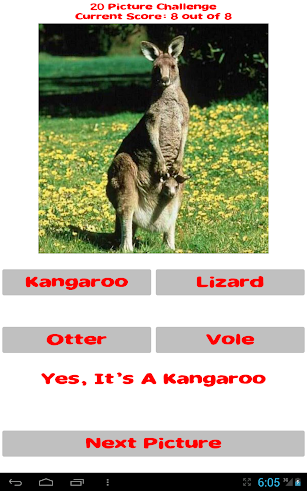 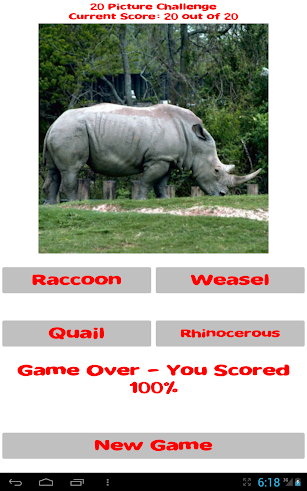