Best 101 funny jokes - the funniest latest jokes collection.
Unlike other joke apps, which may try to attract you with the quantity of jokes, 101 Funny Jokes contains only funnies jokes and anecdotes, that have been deemed worthy of a laugh.
This best jokes ever collection caters to all humor and contains jokes across all humour categories:
animal jokes, short and long jokes, famous jokes about love, bar jokes, blonde jokes, funny computer IT jokes, one-line funny quotes and jokes, police, religious, on-liner adult jokes, men and women jokes, lawyer jokes, small jokes, I.T. and computer jokes, Knock Knock jokes, laugh or die funny anecdotes, make you laugh medical office and geek/nerd jokes, clean and funny quotes. You and your friends will love to laugh at funniest dirty and not so jokes, the best prank jokes, top humor jokes sms. Learn how to be funny with this hilarious and funniest humorous laugh in jokes.
Add best laugher jokes to favorites.
Share your favorite jokes free via SMS, text message or email with your friends.
SD card installation.

A joke (or gag) is a phrase or a paragraph with a humorous twist. It can be in many different forms, such as a question or short story. To achieve this end, jokes may employ irony, sarcasm, word play and other devices. Jokes may have a punchline that will end the sentence to make it humorous.

A practical joke or prank differs from a spoken one in that the major component of the humour is physical rather than verbal (for example placing salt in the sugar bowl).

Jokes have been a part of human culture since at least 1900 BC. According to research conducted by Dr Paul McDonald of the University of Wolverhampton, a fart joke from ancient Sumer is currently believed to be the world's oldest known joke.Britain's oldest joke, meanwhile, is a 1,000-year-old double-entendre that can be found in the Codex Exoniensis.
“A barber, a bald man and an absent minded professor take a journey together. They have to camp overnight, so decide to take turns watching the luggage. When it's the barber's turn, he gets bored, so amuses himself by shaving the head of the professor. When the professor is woken up for his shift, he feels his head, and says "How stupid is that barber? He's woken up the bald man instead of me.”

Psychology of jokes:
Why people laugh at jokes has been the subject of serious academic study, examples being:
* Immanuel Kant, in Critique of Judgement (1790) states that "Laughter is an effect that arises if a tense expectation is transformed into nothing." Here is Kant's 220-year old joke and his analysis:

An Englishman at an Indian's table in Surat saw a bottle of ale being opened, and all the beer, turned to froth, rushed out. The Indian, by repeated exclamations, showed his great amazement. - Well, what's so amazing in that? asked the Englishman. - Oh, but I'm not amazed at its coming out, replied the Indian, but how you managed to get it all in. - This makes us laugh, and it gives us a hearty pleasure. This is not because, say, we think we are smarter than this ignorant man, nor are we laughing at anything else here that it is our liking and that we noticed through our understanding. It is rather that we had a tense expectation that suddenly vanished... 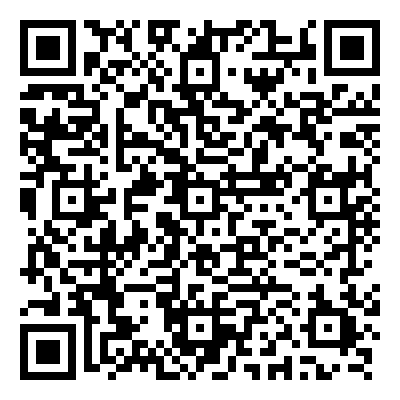