This unofficial fan app plays all the best 2 Chainz songs from a number of online and publicly available music sources. Easy fast access to songs from various online music sources together in one simple and easy to use app. Great for all true 2 Chainz fans to play and listen to all their favorite songs. The best songs and music out there.

Disclaimer: This is an unofficial fan app and is not affiliated with 2 Chainz in any way. We do not own the copyright for these materials and are simply aggregating public online content relevant to our users interests into one easy to use location. Youtube content is not included.

Tauheed Epps (born September 12, 1977), better known by his stage name 2 Chainz (formerly Tity Boi), is an American hip hop recording artist from College Park, Georgia. He was first known for being one-half of the southern hip hop duo Playaz Circle, alongside his longtime friend and fellow rapper, Earl "Dolla Boy" Conyers. They are perhaps best known for being signed to Ludacris' Disturbing tha Peace label, as well as their debut single "Duffle Bag Boy".
In February 2012, Epps signed a solo record deal with Def Jam Records, an imprint of Universal Music Group. The following August, he released his debut studio album Based on a T.R.U. Story, to mixed reviews.[2] The album spawned three successful singles: "No Lie", "Birthday Song", and "I'm Different"; all of which charted in the top 50 of the Billboard Hot 100 and were all certified Gold or higher by the RIAA, along with the album being certified Gold. His second studio album B.O.A.T.S. II: Me Time was released on September 11, 2013. It was supported by the singles "Feds Watching", "Where U Been?" and "Used 2".

The Chromatography Calculator app from Tosoh Bioscience is an easy-to-use tool for equations commonly used in HPLC. Including basic calculations for the novice chromatographer to advanced equations used for system suitability and pressure-flow studies, this is a valuable tool for your lab. -Determine the following values: total or empty column v…

This is the Lite Version of the Official App developed by Appytunes Private Limited for the Music Album "Amma Amrithavarshini" released by Manorama Music. This app has: - 2 FREE Full Songs from the Album - Information about the Album - 5 great Images which can be Saved, Set As Wallpaper or Shared through Skype, Google+, Gmail, Facebook,…

This is the Official App developed by Appytunes Private Limited for the Golden Hits of K J Yesudas released by INRECO. This app has: - 13 Songs from K J Yesudas - Information about K J Yesudas - 12 great Images which can be Saved, Set As Wallpaper or Shared through Skype, Google+, Gmail, Facebook, Twitter, WhatsApp and All Socially Integrated App… 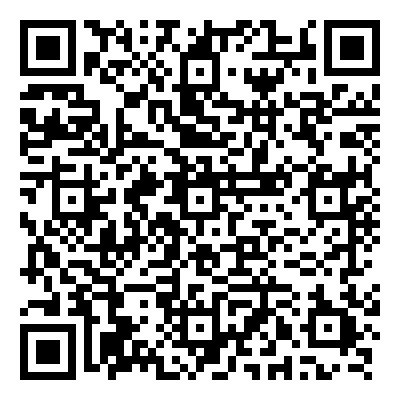