Watch and enjoy the masterpieces works of one of the best known and most respected post-impressionism painter of all time!

* Full name of every work of art, with the year of creation
* All paintings in the gallery can be set as wallpaper

* Understandable and easy for handling
* Working on android 2.0 and up
* Tested on all major devices

Vincent Willem Van Gogh, born March 30, 1853, was a Dutch post-impressionist painter whose work had a great influence on 20th century art for its vivid colors and emotional impact. He suffered from anxiety and mental illness throughout his life. He died at age 37 on July 29, 1890. What he died from a self-inflicted gunshot wound. His name at the time was not well known.
Van Gogh spent his early adulthood working for a many art dealers. When he was young, he wanted to become a pastor and preach the gospel, and from 1879 he worked as a missionary in a mining region in Belgium. During this time, he began to sketch people from the community and in 1885 painted his first major work, The Potato Eaters. The colors he used were dull, plain colors. Not until much later did he include much richer colors. In March 1886, he moved to Paris and discovered the French Impressionists. Later he moved to the south of France and was taken by the strong sunlight he found there. His work grew brighter in color and he developed the unique and highly recognizable style which became fully realized in 1888.
His fame grew in the years after his death. Today, he is widely regarded as one of history's greatest painters and an important contributor to the foundations of modern art. Van Gogh did not begin painting until his late twenties, and most of his best-known works were produced during his last two years. He produced more than 2,000 artworks, 900 being paintings and 1,100 drawings and sketches. His work had a strong influence on the modern art that followed. Today many of his pieces; including his numerous self-portraits, landscapes, portraits and sunflowers, are among the world's most recognizable and expensive works of art.

Answer the 60 questions as fast as possible and discover your intelligence. IQ Test is, as its names suggest, a test that measures intelligence. The application consists of 60 questions which you need to answer as quickly as you can within 45 minutes. Depending on the time you spend and the number of correct answers, you will receive your results b….

Live Balls is a live wallpaper for all the people that loves sport. You can choose from 5 sports (football, basket, tennis, baseball, volleyball) and watch all the balls bouncing on your screen. You can also choose different options: - type of ball - intensity of force apply to balls - number of balls - modality of move

This is like an audio-enabled bingo cage in your pocket. This app is a replacement for your bingo cages. Play Bingo/Tambola/Housie anywhere, anytime with a small group of friends or play in a big party with many people. You can even use this Bingo Number Generator app in places where it is not possible to use a bingo cage at all, like while travel…

Simple shopping notes app. Features • Automatic calculation of the total amount • Voice input • Input from history • Grouping for each place to buy • Check items • Items notes field • Send mail There is no worry of forgetting to buy because you can view only items you plan to buy at the store you are. In addition Voice input and history input red…

You Want to Sleep Better, want to relax, and increase concentration? This app is ideal for people who are tired, stressed, with insomnia and had a hard day of work. Close your eyes, put on the headphones and choose one of the natural sounds and relax or sleep better. Train your concentration and relax listening to the natural sound. Choose a tim… 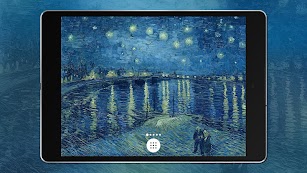 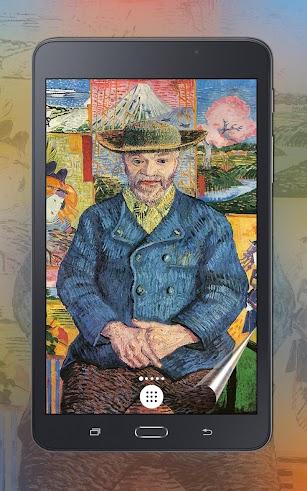 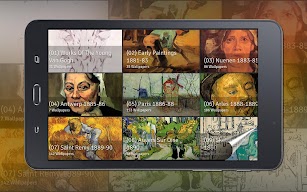 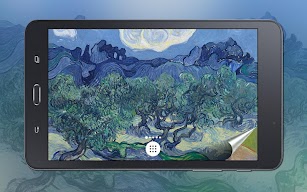 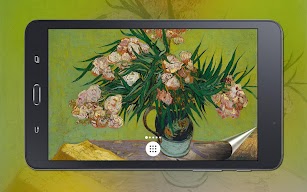 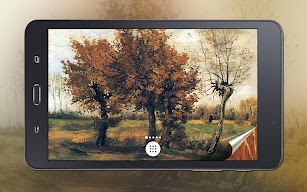 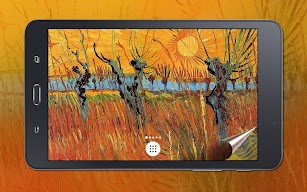 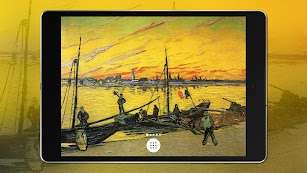 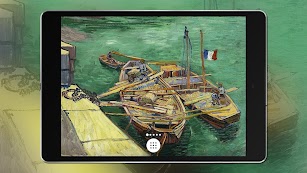 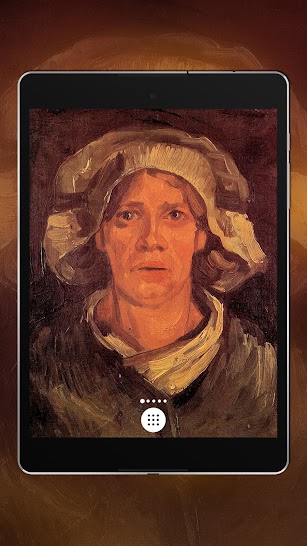 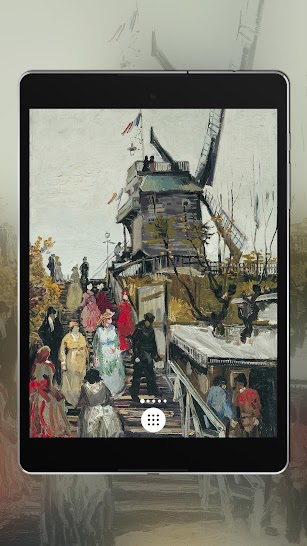 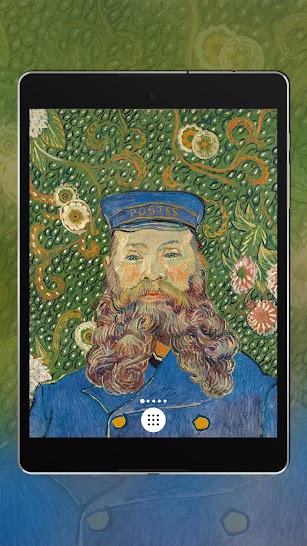 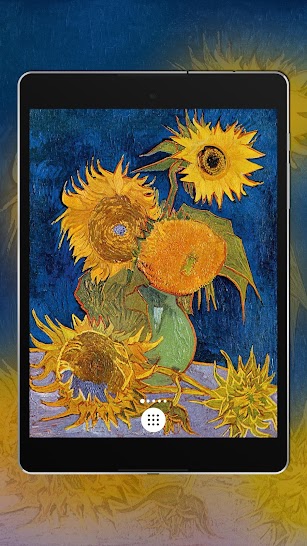 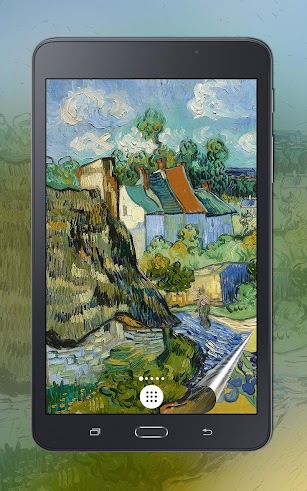 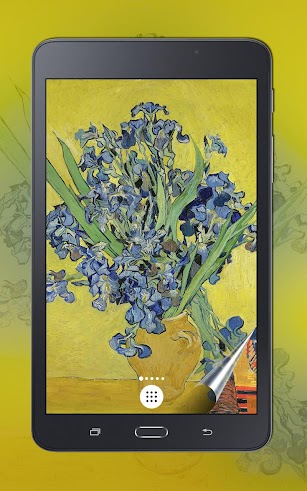 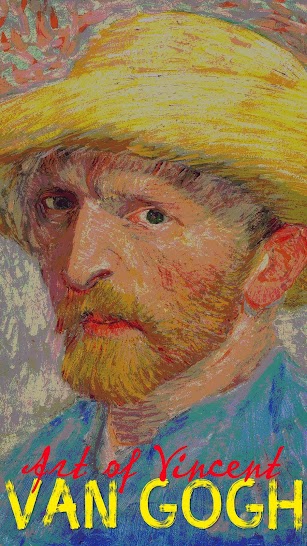 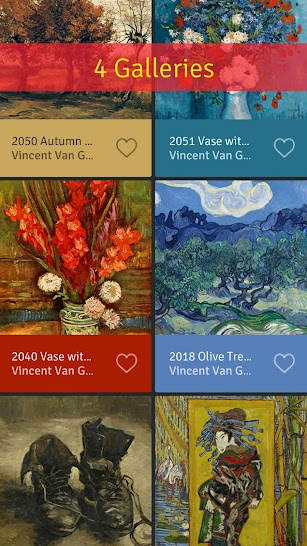 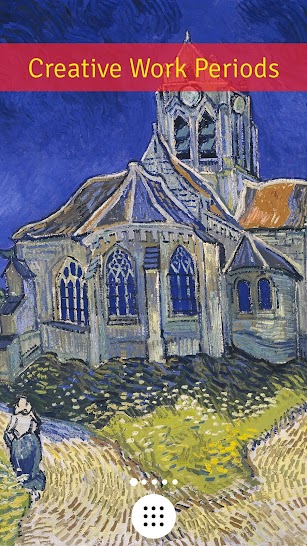 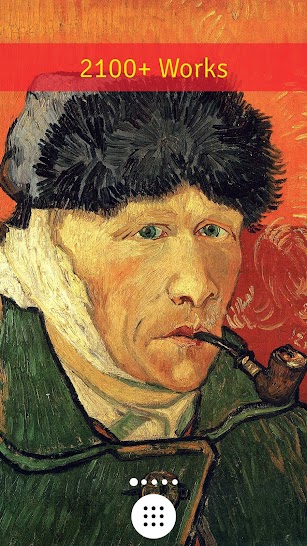 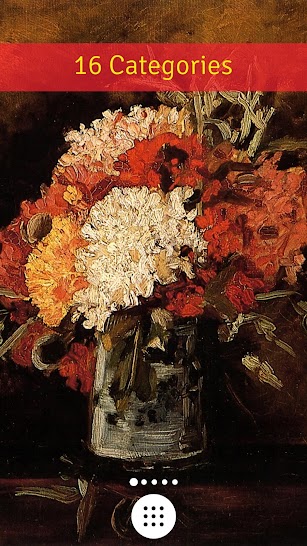 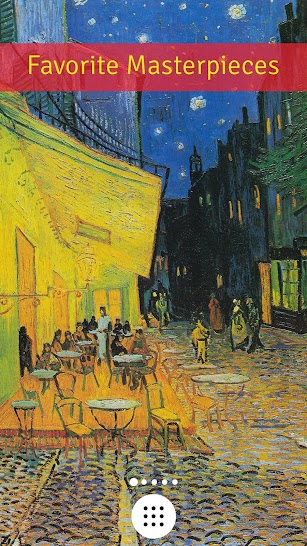 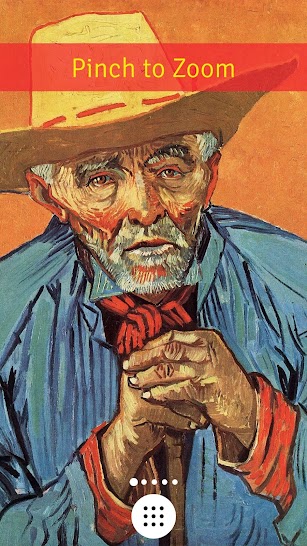 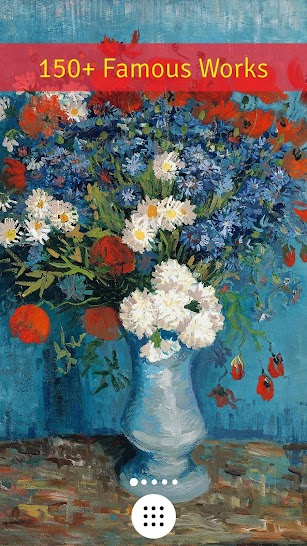