AstroTwister.com Live Wallpaper is a solar system for your phone or tablet desktop. X and Y Offset, speed of planets (for performance), and the angle at which you view the system is all configurable in this wallpaper service app. For more functionality and updates visit http://AstroTwister.com

No funny business, just a wallpaper, so I don't ask for permissions that are outside of this simple live wallpaper function. I cannot access your personal data with this app.

The Columbia Missourian's Android app brings you the latest news and sports information from the Missourian and Vox magazine in a format that's optimized for reading on your phone. It updates anytime you're online. You can also save stories for later reading. Digital or print and digital subscription required for full access to articles…

Circular user interface, that simplifies navigation through your calendar.

Best Sex Positions You will make sex more fun with this app. This app will help to make more saturated your sexual life. Enjoying your sex life in a better way with this app. It has over 50 different sex positions that you can enjoy with your partner. Features : 1.) 50+ positions 2.) Full description , instructions to perform a particular positi…

Betting at sports is not just put your stake and stay. There is also a kind of bet called "Asian handicap", where you play with the result and the handicap. With this calculator you can check the profit of your bet, choosing the handicap and looking the final result.

Freiburg City Tour The App will offer you an entertaining city tour through the famous medieval historic centre of Freiburg. We show you 18 historic locations with Image and Text on a round trip. The App's GPS-function indicates your own position to you anytime. So it's a childs play to find your way around. We propose the round trip we c…

Do you or your children love logic puzzles? Are you looking for kids’ games that are easy to learn but challenge your brain; games that you can enjoy together with a youngster, that siblings can play together or your little ones can play safely on their own? AS THEY ENJOY LOGIC PLAYGROUND CHILDREN WILL BE: • learning classic childhood games we a… 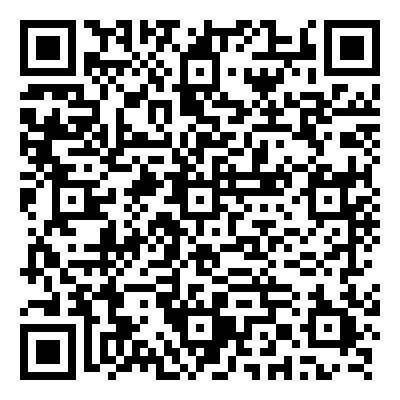 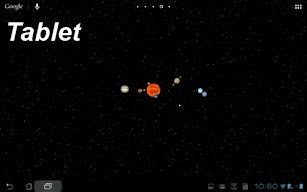 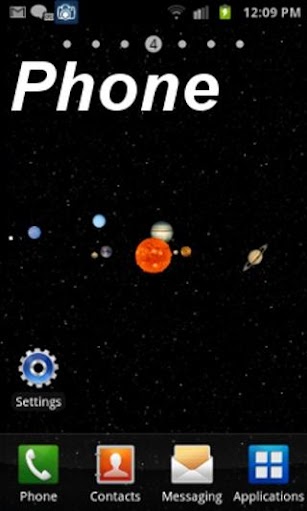 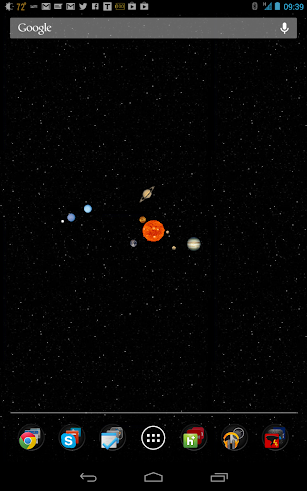