New version: Now you can also use your Android's FLASH light as audiorythmic light.

FIRST: If your Android device uses a XENON flash or similar technology that won't cope with repeatedly discharging in rapid succession, then you may burn your flash out. You are responsible for any hardware problem that may arise.

SECOND: The repeating bright light patterns output from this application may trigger an epileptic attack on anyone sensible enough. Use on your own responsibility.
Android
»  Applications
»  Entertainment
»  Audiorytmic Lantern

FIRST: If your Android device uses a XENON flash or similar technology that won't cope with repeatedly discharging in rapid succession, then you may burn your flash out. In any case, you are responsible for any hardware problem that may occur by using this Android App.

SECOND: The repeating bright light patterns may be harmful for epileptic people. This means that the exposure to the flash output from this application may eventually trigger an epileptic attack on anyone around you or yourself. Again, this is entirely under your own responsibility.

You can place the phone or tablet near a speaker and watch it's effect for fun: The Android's screen will iluminate it's screen accordingly to the ambient sound level being perceived.

You can configure some aspects:

The light effect can be white light or colored light. On the colored light side, you can choose for RED, BLUE or GREEN channels. Also if this App detects that your Android device carries a LED FLASH (or any kind of flash) it will give you the option to use it for the audiorythmic effect.

You can also set up the sampling speed (in milliseconds). This parameter is configured at 100 ms by default, but you can shorten this value for better effects, provided you have a powerful Android device.

You can also leave dynamic levels at autosetting, or turn on manual tuning of minimum volume value, which is used to trigger the audiorythmic effect.

¿Why did I create this Android App ?

I searched for something similar in Google Play Store but could not find anything. This prompted me to develop such app by myself. I developed it at first only for my personal use. I use it on a tablet which has an HDMI output, which I hook into a DLP projector pointing at a mirror ball (disco ball). The result in my case is very good.

It is not an easy task, due to some rather external problems:

1) Processing power: Your Android device needs to have enough processor to do a decent sampling speed, which is 100 ms or less. My Pantech P9070 Burst phone starts going south at 60 ms or less. Anyway, when the app starts skipping sampling frames, it just keeps the screen black, so the problem may not be too apparent.

2) Microphone quality and bias: Most phone's microphones are fine tuned into human voice, but then this app needs the whole sound spectrum to achieve the most realistic audiorythmic effect. On the other hand, Tablet's microphones are overall better for such task.

3) Algorithm vs hardware: My app tries to adjust itself to the lowest and highest volume, so it can get the correct usable volume frame, but some Android devices also include a hardware autodamp / autolevel for the microphone input, which competes with the app's algorithm. This is why you can turn off the auto limit for the lowest volume necessary to trigger the audiorythm effect.

Love Tester Pro For Lovers is a simple and fast application to know the Success of love according to the names that have been entered into the text field.Enter your name and your lover's name, you will get percentage as result. Out of 100% how much you score with the two names. Fun application definitely for aspiring lovers in the world. Va…

This application not only returns the final result of the operation, but returns the resolution process to achieve this result, this will be very useful for many lazy students. "operaciones combinadas" isn't a game of mental arithmetic, your mental hability will be reduced with the usual practice of this activity. "mind live soft…

Just open the application to check the details of IP address assigned interfaces. *** An ad-free version for 1$ is available @ https://play.google.com/store/apps/details?id=com.girishadat.android.ip_donate *** You can see the below details. - The IP supported interface name, if an IP is assigned to it. - The Wifi / Wifi-hotspot / Data network int…

Tests which key or button on your Android device is pressed. Currently Key Tester supports Menu Key Back Key Volume Up Volume Down Thats it. We are working on Home and Power buttons. Please be patient while we solve this. Hope this key tester helps in detecting your phone key damages. :-)

DrivePro is designed to work with Transcend's DrivePro Car Video Recorder. For your own safety, do NOT operate the DrivePro or use the App while driving. If your device can't connect to DrivePro or show DrivePro "Internet not available", please go Settings > Wi-Fi > Press Menu Key > Advanced > Turn off "Auto net… 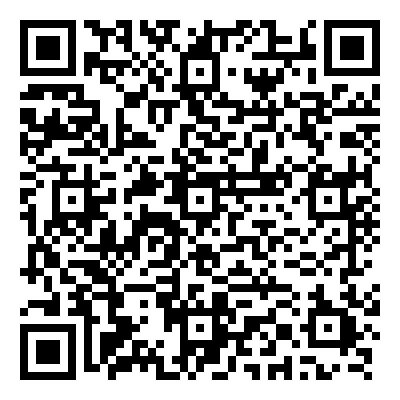 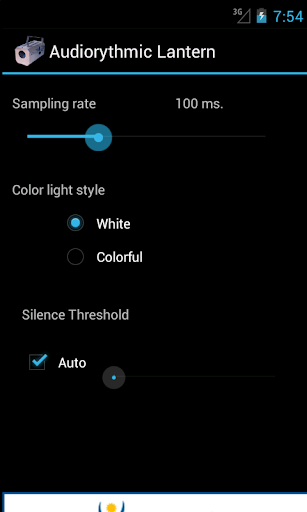 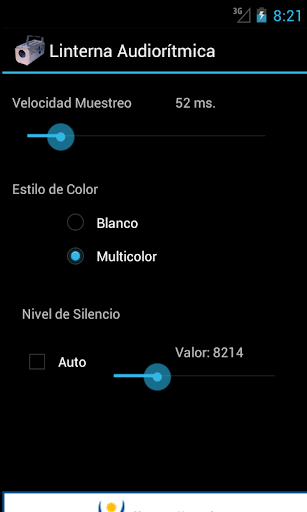