This app plays the national anthem of Bangladesh 'Amar Shonar Bangla' (full version high quality mp3). You can pause, play or stop the music at any time. We also have provided the full text lyrics and the musical note.

To the enthusiasts who wish to learn about the history, we have added Anthem History.

The anthem lyrics are in both English and Bangla fonts.

This is a must have app for all patriotic hard working Bangladeshi citizens who love their country and the fellow Bangladeshi people. Please help us promote this app to all Bangladeshi friends and families by sharing the app link on your facebook or directly emailing to them.

We always value your feedback for app improvement. Please send us your comments to contact@sanjaal.com

Amar Shonar Bangla (Bengali: আমার সোনার বাংলা, "My Golden Bengal") is a 1905 song written and composed by the Bengali poet Rabindranath Tagore (defender of an undivided India), the first ten lines of which were adopted in 1972 as the Bangladeshi national anthem.
The word shonar literally means 'made of gold', but in the song shonar Bangla may be interpreted to either express the preciousness of Bengal or a reference to the colour of paddy fields before harvest.

The song was written in 1905 during the period of Bongobhanga (Bôngobhôngo - 1905 Partition of Bengal) - when the ruling British empire had the province of Bengal (of undivided India) split into two parts; the decision on the Partition of Bengal was announced on 19 July 1905 by then Viceroy of India, Lord Curzon. The partition took effect on 16 October 1905. This divide of Bengal was along communal lines — East Bengal had a majority of Muslims, while West Bengal had a majority of Hindus. This partition is claimed to have undermined India's national movement against British imperialism, and is said to have been politically motivated. This song, along with a host of others, was written by Tagore, a pioneer of the cultural and political movement against this partition. These songs were meant to rekindle the unified spirit of Bengal, to raise public consciousness against the communal, political divide.

The lyrics first appeared in the September issues of "Bongodorshon" and "Baul" simultaneously, in 1905. The song along with the musical notation (referred to as swaralipi in Bengali), first appeared in the periodical musical journal Shongeet Biggnan Probeshika in the same month and year. Indira Devi, Tagore's niece, Satyendranath Tagore's daughter, jotted down the musical notation hearing it from Tagore himself (this was the common norm, Tagore singing the song, and someone formally jotting down the musical notations). It is said that the music of this song was inspired by the Baul singer Gagan Harkara's song "Ami Kothay Pabo Tare". (কোথায় পাবো তারে)[2]

The first 10 lines of this song constitute the national anthem of Bangladesh. It was adopted in 1972 after the independence of Bangladesh. The English translation was done by Syed Ali Ahsan.

=====
DISCLAIM:
The music used in this app is NOT a original work of the app author or Sanjaal Corps. The original credit goes to the original authors who created the song. We have used the music under fair usage to promote Bangladesh and Bangladeshi culture to the world !! Copyright infringements are not intended. Please contact us at contact@sanjaal.com for any questions or inquiries.

Appreciate the small things with the Little Creatures guide to a growing variety of terrestrial invertebrate life found in Australia. This guide has been produced from data aggregated by the Gaia Guide website (http://www.gaiaguide.info/) The guide currently includes: Butterflies and moths Dragonflies and damselflies Cicadas Lady beetles Lacewin…

Kirkekalenderen gives easy access to Sunday services, meetings and events in about 2200 churches in the Evangelical Lutheran Church in Denmark. By default the app shows churches in a radius of 10 km and it is possible to see churches all over Denmark. By choosing a church you can see which parish it belongs to and also addresses and contact informa…

feel the solitude and calmness of the winter night resort in your android screen. snowfall winter resort is a winter live wallpaper featuring a gently falling snow in the the night at winter resort covered by snow. a calming solitude, perfect for an instant stress relief. utah ski and snowboard resorts make the ultimate winter vacation destinations…

It's Christmas day, you wake up early, rush over to the window and look outside. Like magic, the world has been transformed overnight with a fresh carpet of pink fluffy snow! Enjoy this sparkling pink and white Christmas theme while you txt away through out the holidays. Made specifically for GO SMS Pro. *** Any problems or suggestions, just…

Kidron – Sofer stam Sofer stam is one of the most noble work in the Jewish world, that’s requires a lot of experience, patience and lots of "irat shamaim" There are many people who wish to enter this area therefore we have developed one of the most amazing applications which will help you to check the mezuzah and tefillin. You can also…

Simple battery widget with a flower for the beautiful half of humanity. No ads! Pressing widget opens the battery usage statistics. Depending on the condition of the battery shows 4 colors: - Green - 31-100% - Orange - 16-30% - Red - 0-15% - Blue - charging Dedicated to my girlfriend :) 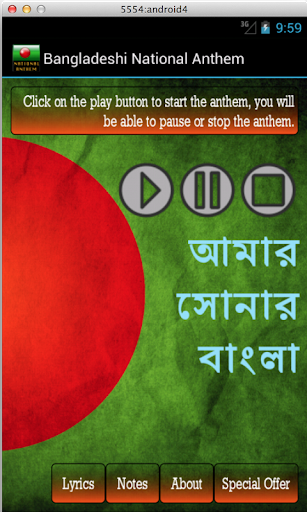 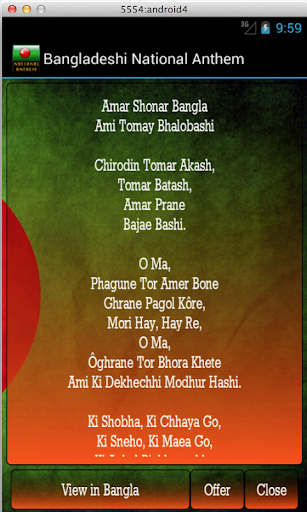 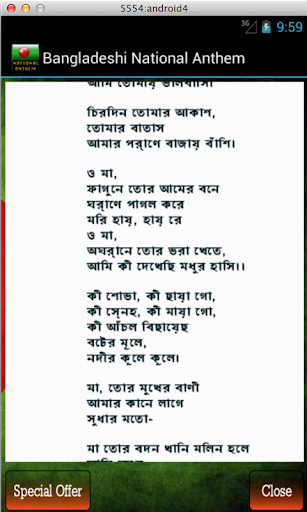 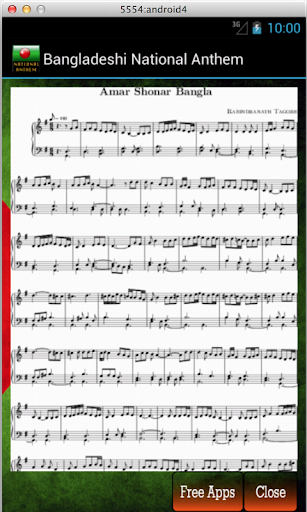 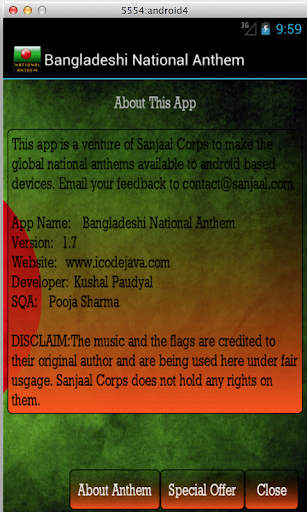 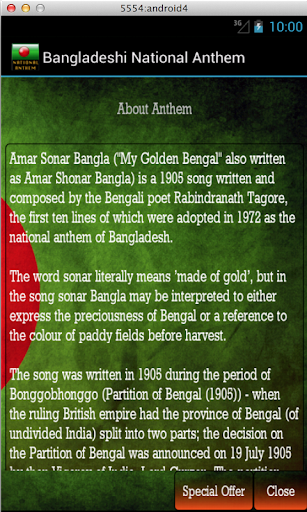 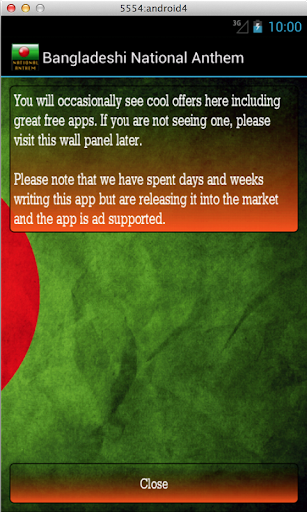