Random Jokes, A large collection of funny jokes on many different topics.

Examples of what's inside:

Exaggerations went up by a million percent last year.

"Latte" is Latin for: You paid too much for that coffee.

I saw a dog in a cage the other day with a sign saying "I bite", and I thought, that's very interesting dog, but that's not the most important thing about you, you should make a sign saying "I make signs".

My friend says I take things too literally.

Which is strange because I haven't taken anything from anyone recently.

*****Disclaimer*****
Appsolutely Fabulous, takes no responsibility, for the content of this app. None of the jokes were written by anyone at Appsolutely Fabulous, they were all either sourced form the internet or sent in by the users of this app. We accept no blame for any offense caused, care has been taken to remove offensive jokes, however it you are offended by any of the jokes please report them to us via the app and we will consider the joke for removal.

This small application helps you solve a Sudoku puzzle and/or solves the puzzle for you. Enter the puzzles from your Sudoku Book or favorite Internet site and take the puzzle with you on your Android device. The operation is very easy. Simply tap the entry box to increment the value. You get immediate feedback if the entry is illegal. Long pre…

Try this free interactive demo of SmartAVC, the World’s Smartest Automatic Volume Control(SM). When SmartAVC arrives in the near future, for the first time you will be able to hear speech, games, and music clearly and easily on your phones and other audio devices ANYWHERE, even where it’s noisy. SmartAVC automatically adjusts the volume of a phon…

Another version of monkey hunt with opengl. Monkeys are running around behind the blocks. Catch monkeys when stay behind the blocks. Touch the block,Then they will be captured. "Catch now" marks timing. As opengl are not surpported on each device.Please check your device before download.

Watch full-length concerts and music documentaries anytime. You love concerts but you cannot afford attending all you'd like to. No worries, there's an app for that. It's called Qello and provides an accessible platform to enjoy a huge collection of on-demand concerts and documentaries. Rolling Stones, U2, Bob Marley, Lady Gaga, Queen... You name i….

Al Jazeera English official app. Al Jazeera is the first international English-language news channel to broadcast across the globe from the Middle East. Al Jazeera has a global approach and broadcast all around the world. In fact, you can live broadcast both Al Jazeera TV and radio channels right from this app. There's more though: Al Jazeera Engli…. 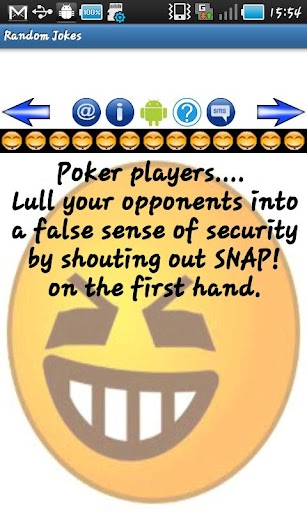 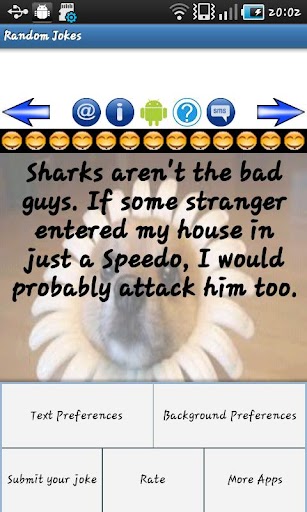 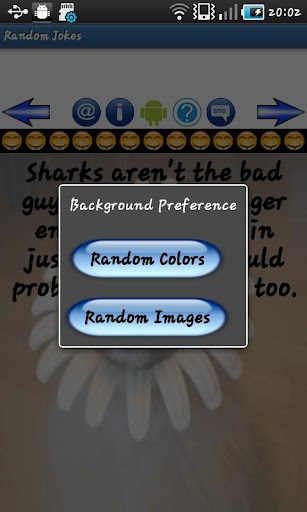 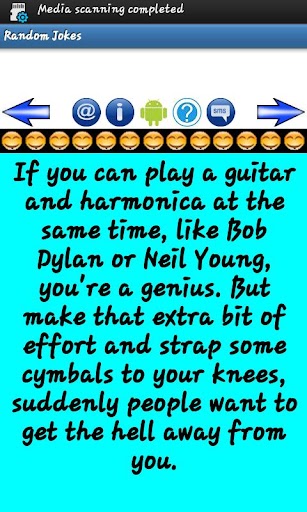