The songs from the film are mostly dancing numbers, which everyone will enjoy. And has already topped the music charts.

The song Gandi Baat will mark Charmy Kaur debut as an item girl in Bollywood. She was earlier seen in films such as Zila Ghaziabad and Bbuddah... Hoga Terra Baap. The song is sung by Mika Singh and Kalpana Patowary

Whereas songs such as Saree Ke Fall Sa and Mat Maari will see Shahid wooing Sonakshi. Both the songs are peppy dance numbers and are shot very vibrantly that makes them look enjoyable and exciting. Saree Ke Fall se is sung by Antara Mitra and Nakash Aziz.

Apart from these songs, Kaddu Katega will introduce Sonu Sood as an item boy in Bollywood. In this song Sonu will be seen surrounded by gorgeous ladies.
The entire album consisting of six tracks is composed by Pritam and lyrics penned by Anupam Amod, Mayur Puri.

Lasting 3 minutes and 45 seconds, the trailer features Kapoor in action mode and Sonakshi Sinha as a traditional but feisty village girl. The trailer of the film created buzz on the social media front, trending worldwide at the number 2 position.

R Rajkumar is one of the most awaited Bollywood Movie of the year!

Tales of the Cattle Trail

Relive the days of the Cattle Drives through this truly unique collection of songs and stories that tell the tales from days gone by. From K.R. Wood's Fathers of Texas Series All songs performed by Camp Cookie & The Cow Camp Review 1. Texas Tale - Fairy Tale 2. Howdy Ol Pard 3. Camp Cookie 4. The Uncivil War 5. The Union Ma…

Despite recent advances in molecular biology and genetics, the mysteries that control human lifespan are yet to be unraveled. Many theories, which fall into two main categories: programmed and error theories, have been proposed to explain the process of aging, but neither of them appears to be fully satisfactory. These theories may interact with ea…

Defining theory is the first step towards developing a set of criteria for the evaluation of theory. Many of the early definitions of theory in the nursing literature were influenced by the Logical Positivistic Received View (Suppe, 1977), where the focus was on structure and process. Ex.1.McKay (1969) defines theory as “a logically interrelated s…

Download this app for great news and information about the city of Newton, Kansas. Newton is a city with pride for its past and great vision for its future. Located just 20 minutes north of Wichita on Interstate 135, Newton offers an ideal family environment: affordable, quiet neighborhoods, outstanding schools, and abundant community activities.… 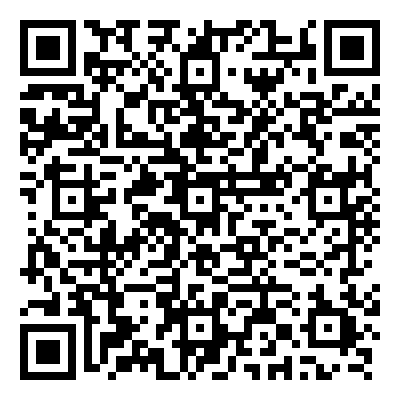