Prank and scary your friends with realistic weapon bombs and gun sounds. Use them as classical ringtones, alarms or notifications.

A weapon, arm, or armament is any device used in order to inflict damage or harm to living beings, structures, or systems. Weapons are used to increase the efficacy and efficiency of activities such as hunting, crime, law enforcement, self-defense, and warfare. In a broader context, weapons may be construed to include anything used to gain a strategic, material or mental advantage over an adversary.

A bomb is any of a range of explosive weapons that only rely on the exothermic reaction of an explosive material to provide an extremely sudden and violent release of energy (an explosive device). Detonations inflict damage principally through ground- and atmosphere-transmitted mechanical stress, the impact and penetration of pressure-driven projectiles, pressure damage, and explosion-generated effects. A nuclear weapon employs chemical-based explosives to initiate a much larger nuclear-based explosion. Bombs have been in use since the 11th century in Song Dynasty China.

Listen to top Czech Radio. Music, Talk, Sports and News on your android device. Stations are sorted A-Z, by City and by Genres * Easy to use app! * Turns radio automatically off, when you receive a call! * This is one of the most complete App for Czech Radio Stations. Some of the Czech Radio Stations that are available in this app: Alternative T…

Learning colors, numbers and math for children. Learning colors. Learning how to count. Learning addition and subtraction. It is Fun for kids to learn Faster with Fun Character images so kids can pay more attention and become more interest to learn easily about colors ,Numbers and Maths.

Listen to top Italy Music, Sports and News on your android device. Stations are sorted A-Z, by City and by Genres. Over 600 live stream radios to choose from! Easy to use app with instant Track Info and share function. Turns radio automatically off, when you receive a call! To see track info, press long and click "track info". To share… 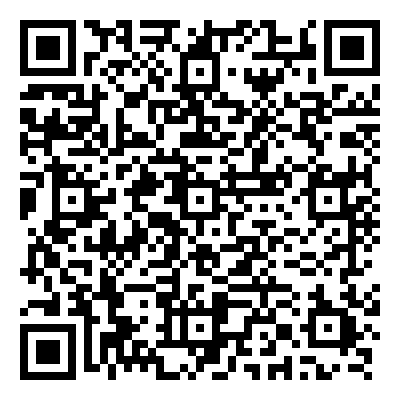 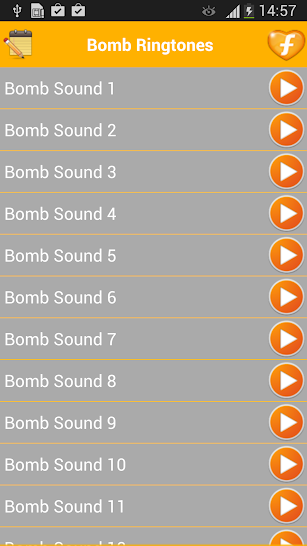 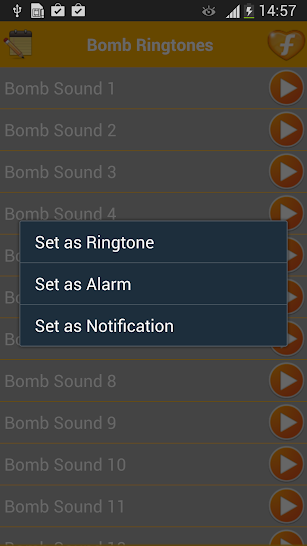