3.4.6/3.4.7: Added adaptive launcher icons to the phone app. Made the wear app standalone.

3.3.0: Added daydream feature. Fixed a bug with the sleep music.

3.2.0: Added setting for smart watches to show the digital time.

* Live wallpaper of the Bugdroid robot
- have a robot on your home screen at all times
- the robot follows your movements as you move icons around the screen
- he moves by himself when he gets bored, and after a while he eventually falls asleep until some new activity happens.
- to use it, go to the live wallpaper settings on your device (typically by long pressing on your home screen)
- customizable background color

* App of the Bugdroid robot, similar to the live wallpaper. Record and share animations.

The 4D LUCK treasure chest is equivalent to a special little clandestine chinese book called “Chifa”, one with Tua Pek Kong (Tai Pak Koong) on the cover which correlates numbers to certain objects and actions. You can translate your dreams, incidents, encounters and inspirations into lucky 4D numbers. This is also 4-digit lucky number generator for…

ShareForm – the flexible solution for field service management megatel designed ShareForm to support the task of mobile data collection by service personnel. ShareForm is optimized for deployment in various industries. ShareForm consists of a web and a mobile application. It replaces the handling of paper forms and data transmission faults due to…

Property and real estate search made simple – buy, sell, rent, share  • Search across Australia's largest set of properties for sale, rent or that have sold previously (including auction results and rental history) • Find properties for sale, house and land packages, off-the-plan apartments, rental properties and rooms for rent  • Save your fa…

May you always have Good Fortune with this Good Fortune Cookie! Tap the cookie for your fortune and lucky numbers. Then tap it again to start over. Includes hundreds of fortunes from real fortune cookies collected over many years. Most of the messages are uplifting, inspiring, and all around positive words of wisdom. Features: - Hundreds of Real…

* You can experience new funny and beneficial Zoog's service! Zoog has 4 kinds of presents of secret present, appointment, online campaign, coupon. - Secret present If you want to surprisedly confess to your girlfriend(boyfriend) by sending secret message on their way, just using Secret Present of Zoog. Using Zoog, you can send a secret mes…

The Brian Gavin Diamonds (BGD) application for your Android Device keeps you personally and intimately connected with Brian Gavin and his team by granting you VIP access to all that's hot and new with BGD. Brian Gavin is a fifth-generation master diamond cutter, who learned the business in his family's diamond factory in one of the world&#… 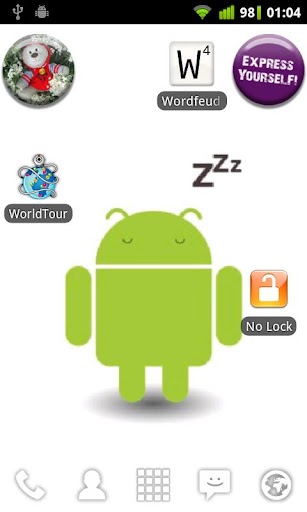 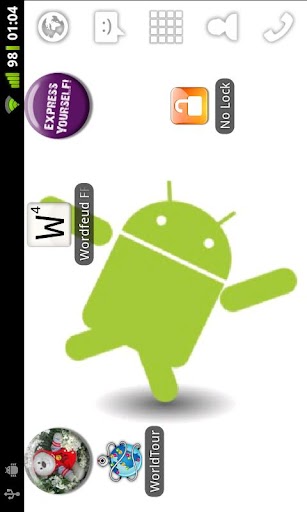 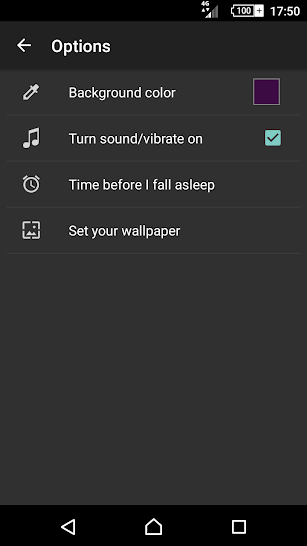 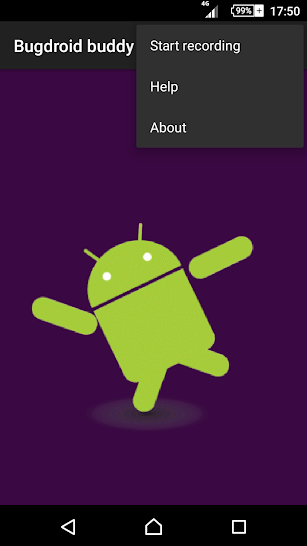 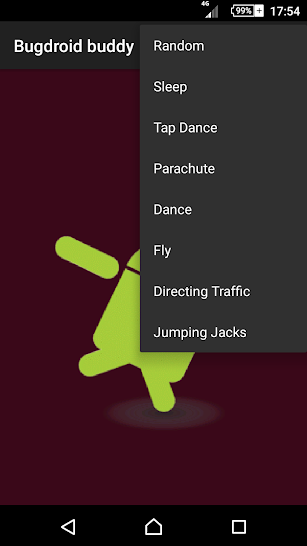 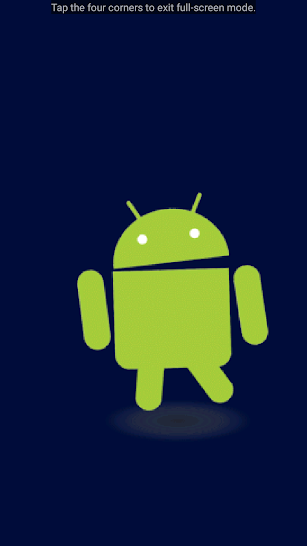 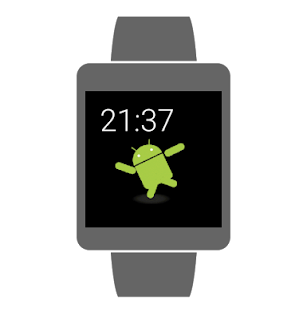 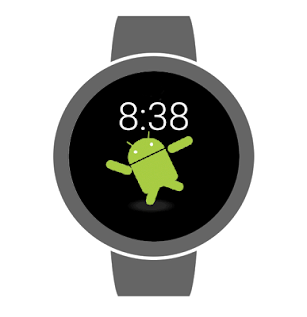 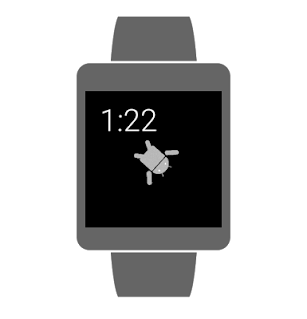 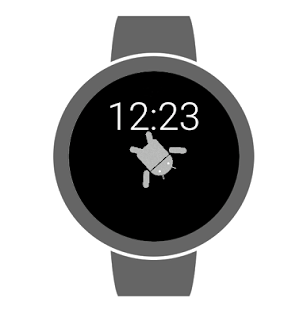