Official Cinemark application, the largest movie theater exhibitor network in Brazil, allows you to check the scheduled movietimes and purchase tickets for any Cinemark complex using the Internet.

With a simple and intuitive interface, it is possible to consult the scheduled performances using several criteria:
- Theater - by choosing your city or by the GPS to locate the theater near you.
- Movies in theaters - you do not know what's going on? This list displays all films showing in Brazil.
- Top 10 Movies - a list of the most seen movies of the week.
- Purchase tickets.

Movietimes are shown for each films or theaters as selected.

For all films you can check the details like:
- Title in Portuguese
- Original title,
- Parental rating,
- Gender,
- Synopsis,
- Running time,
- Direction,
- Cast
- Distributor.

In addition, you can also watch the trailer.

The application provides the great resource called "My Cinemark." By using it, you can set the theaters and genres of movies of your choice. And then with just one touch you have them altogether in one screen for better browsing.

Didn't make it to Autzen Stadium for the Ducks game? Bring the atmosphere of Autzen Stadium home with the Oregon Ducks Touchdown Foghorn! Also excellent to annoy your coworkers who aren't Duck fans.

Sms Tools - All in one

FastTimes: CTA does just what the name says. It's the fastest CTA bus tracker and train tracker for Android. - Uses LIVE CTA Bus and Train data to give you instant arrival times. - Real-time map of nearby Divvy stations making it easy to check bike and station availability - Add bus and train stops as favorites for quick access during your com…

Organize your content and free up space on your phone! The SanDisk Memory Zone 4.0 app lets you access and even move your files from one place—whether they’re on your phone, a microSD card or the cloud. The app also lets you find files across all your storage locations using geo-tagging or timeline searches. If space on your phone is at a premium,… 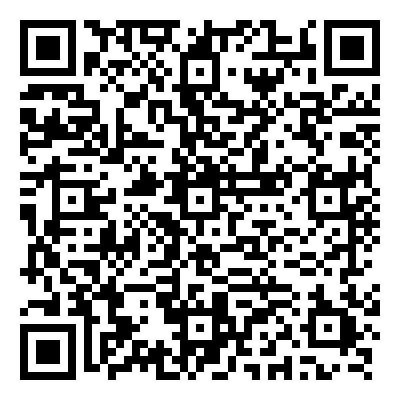 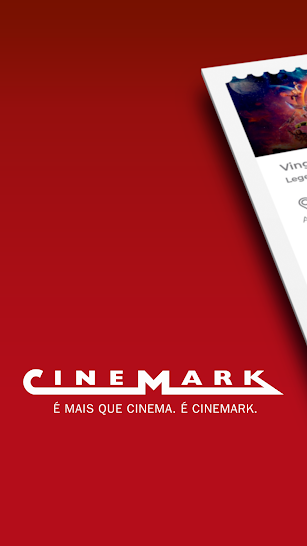 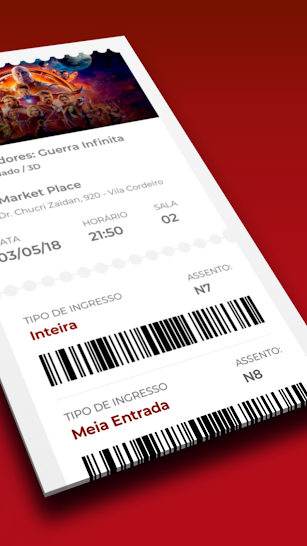 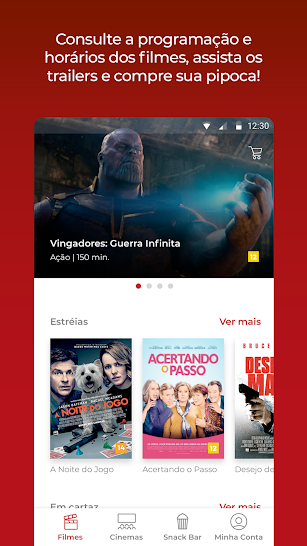 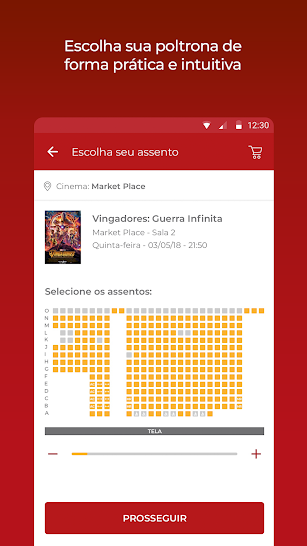 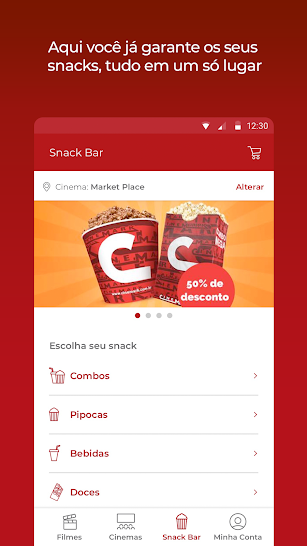 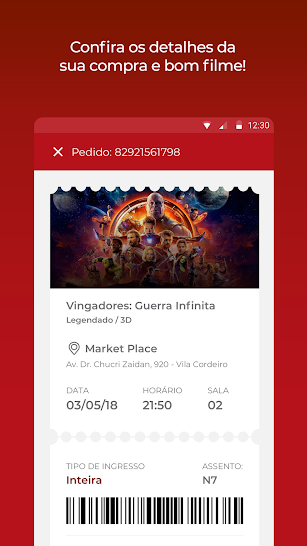