This update has some performance and stability improvements.
Android
»  Applications
»  Entertainment
»  Clarkesworld Magazine

In only seven years, Clarkesworld has established itself as one of the leading science fiction and fantasy magazines. During that time, they've won three Hugo Awards (2010, 2011 and 2013) and their fiction has been nominated for or won the Hugo, Nebula, World Fantasy, Sturgeon, Locus, Shirley Jackson, Ditmar, WSFA Small Press and Stoker Awards. Each monthly issue of Clarkesworld features three original stories by new and established authors, two reprint stories selected by Gardner Dozois, and an assortment of non-fiction offerings. In their pages, you can expect to find works by outstanding authors like Peter Watts, Jay Lake, Catherynne M. Valente, Yoon Ha Lee, Ken Liu, Aliette de Bodard, N.K. Jemisin and Kij Johnson.

If you enjoy crossword puzzles, word search and word twist games, you're going to love 3 Little Letters! Each puzzle consists of 3 or 4 different words that end with the same 3 letters. Can you place the rest of the letters? This game is FUN, CHALLENGING, and EASY TO LEARN. Give 3 Little Letters a try today!

Find out the proper speed limit for your local roads, or wherever you visit, with Speed Limit, the fun Android app from wikiSPEEDia.org. Unlike all other speed-apps, this one knows the speed limit. WikiSPEEDia, the world speed limit database, gathers the GPS coordinates of every speed-limit sign found by users all over the world. Speed Limit co…

Striiiiike! Warp back in time and join our forefathers in an exciting PHYSICS game of Cave Bowling! Simply set aim with your finger to send the bowling ball flying through rocky landscapes filled with crazy obstacles and prehistoric animals. Can you strike the pins and collect all bones without knocking down the cheerful audience, all with a sin…

VOX Smart Center application is dedicated to VOX SmartTVs to increase TV viewing experience. The application allows you to easily share the media content on your mobile device to your TV and watch the content on TV using its FollowMe TV technology. Smart Center also syncs with your TV, provides comprehensive Electronic Program Guide and allows fu…

The indoors viewer is your application to test and evaluate the indoo.rs (www.indoo.rs) technology. If you don't have an account please register at https://my.indoo.rs and start using our SDK in your own app. The indoo.rs viewer enables you to - display your current position - display your indoor map - pinch zoom with different detail level… 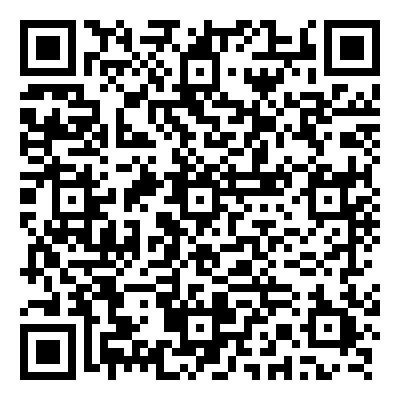 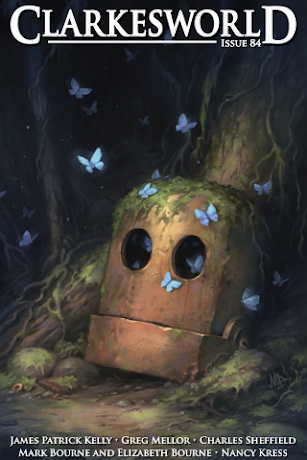 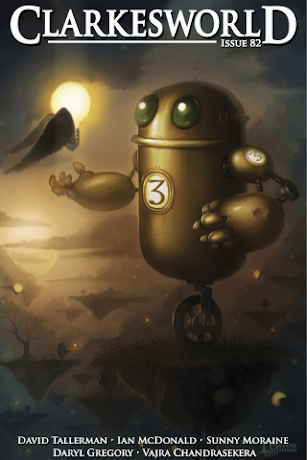 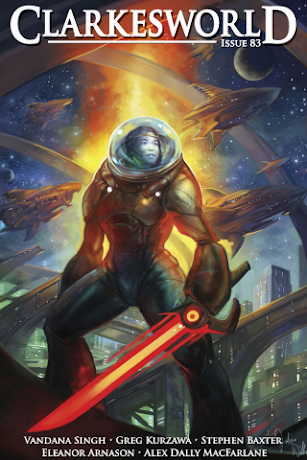