- Bug fix for "This comic could not be loaded" error
- Fixed bug in Facebook Login and Google Login
- Added new moving backgrounds
- Added view count - it will show how many times the comic has been viewed by unique users. If same user views multiple times, it will be counted as 1.
Android
»  Applications
»  Entertainment
»  Comic & Meme Creator

All-In-One app for creating funny meme, cartoon, comic, anime and manga. With a huge gallery of characters, objects, backgrounds and memes, you can create something new every day and show it to your friends.

Ways to enjoy those various services of Nate on a mobile phone ever more easily! On 'NATE' Application you can check all the mobile services of Nate and Cyworld and use the various and fun contents firsthand. NATE Application is free to download. Copyright SK Communications. All rights reserved.

NOT A MOVIE! Has full support for landscape mode and responds to home screen switching! A beautiful live wallpaper of moving fire, rendered with OpenGL and fully supporting any screen resolution! Works perfectly as a Daydream on supported devices! If you enjoy this, please get the full version! It features lots of settings, including puffs on…

NOT A MOVIE! Has full support for landscape mode and responds to home screen switching! Rendered in OpenGL and supports any screen resolution, plus works as a Daydream on 4.2+ devices! A beautiful live wallpaper of moving fire and flame, this full version features lots of settings for flame density and motion, flame color, heat shimmer, color sh…

Go on a balloon-bursting frenzy! Pop as many balloons as you can within the time limit and aim for the top of the rankings. However, if you pop one of the bubbles it's game over!

Saavn is unlimited, free access to all your music and audio content: Bollywood, English, Hindi, and Indian regional songs, music, radio stations, and exclusive audio programming – wherever you go. Find your favorite songs, listen to your favorite Indian and International artists, make and share playlists or listen to expertly curated playlists, or…

Relax with the sounds of nature while you are in your home, work or where ever you are. Only you need to lie down or sit down in a comfortable chair and put your headphones to listen the most relaxing sounds of nature. 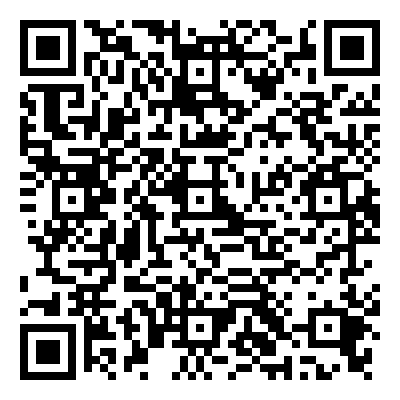 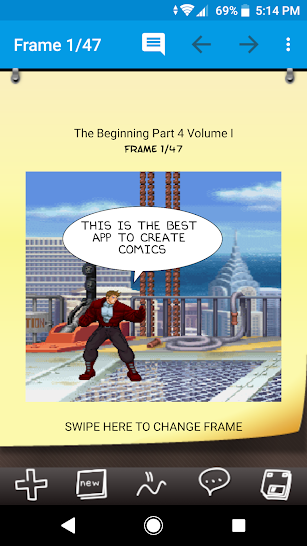 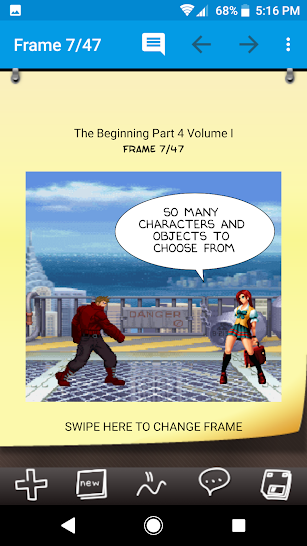 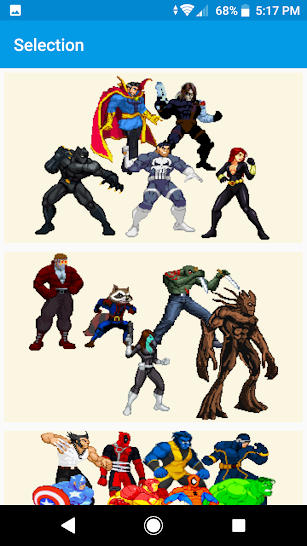 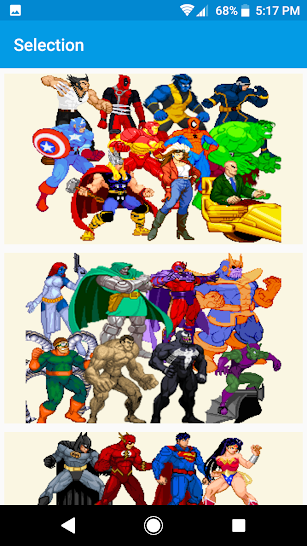 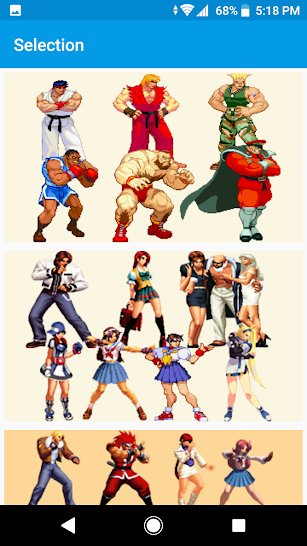 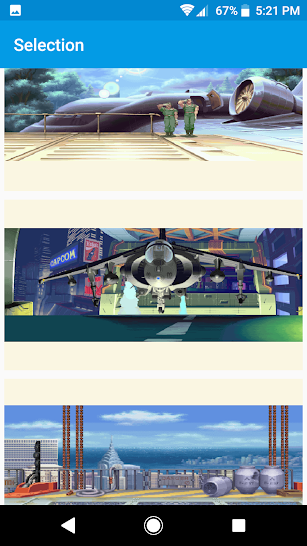 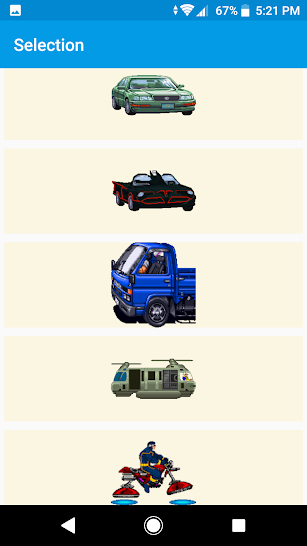 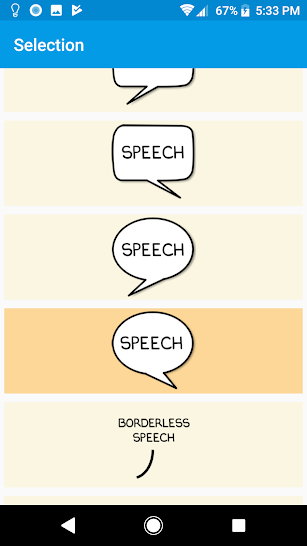