Are you a huge fan of Demi Lovato?  If you are Demi Lovato's biggest fan, you will download this app. In this app you will get everything you need to keep you updated with Demi.  You will get Demi Lovato YouTube,pics,pictures,videos,music,news,bio,Twitter,wiki,Facebook and tour info.

Demetria Devonne Lovato, better known as Demi is a singer songwriter, musician, actress, and spokesperson from New Mexico. She made her big break with roles in Disney's "Camp Rock" and "Sonny with a Chance". Demi is also known for her music abilities. Her debut solo album, "Don't Forget" was released in September 2008. It debuted at #2 on the Billboard charts. In 2009, Lovato released "Her We Go Again", which quickly rose to #1 on the Billboard charts.

"Unbroken", her 3rd album was released in 2011. In the Fall of 2012 Demi became a judge on the TV series "The X Factor". Lovato is also known for her philanthropic work and has spoken out on many issues like bullying and eating disorders. Demi is also best friends with Selena Gomez. She is currently working on her 4th studio album.

Whatever you want learn about Demi Lovato this is your app. You can see tons of pictures, album releases and listen to music, even check out Demi Lovato Wiki. Download the app today!

Legal/Credits Disclaimer:
All copyrights and trademarks are owned by their respective owners. This app is not endorsed by or affiliated with Demi Lovato or any other affiliated entities.

Tests your skills make the most words in a minute! Avoid mistakes and achieve the high score! Basic Game play: Each player is given 60 seconds in a round in which they have to come up with the maximum words possible from a set of 9 alphabets chosen randomly from a dictionary of over 100k words. It is not just the words you make, its how you ma…

The brand new official Julia M. Feltham Mobile App is now available! Stream our music, see pictures, check out our bio, and share it all with your friends. Stay connected for the latest updates from Julia M. Feltham on your mobile device with our free Mobile App. 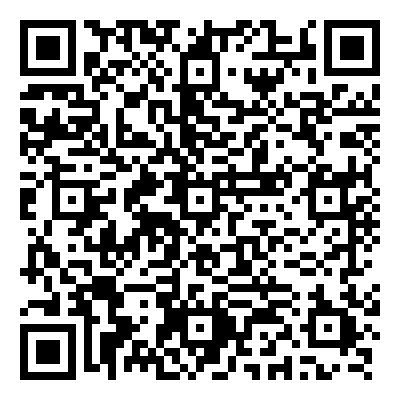