LEGAL NOTICE: This is a fan app and is not officially owned or affiliated with Faith Hill. The music provided is from various online media sources. The creator of this app does not own the copyright to the online music referenced by this app. This app is simply aggravating online music sources which are relevant to our users interests (Faith Hill).

Faith Hill (born Audrey Faith Perry; September 21, 1967) is an American country pop singer and occasional actress. She is married to country singer Tim McGraw, with whom she has recorded several successful duets. Hill has sold more than 40 million records worldwide.[1]
Hill's first two albums, Take Me as I Am (1993) and It Matters to Me (1995), established her as a popular country singer. The pair placed a combined three No. 1's on Billboard's country charts and each received multi-platinum certifications in the U.S. But the release of her next two albums, Faith (1998) and Breathe (1999), brought Hill mainstream, crossover and international success, by achieving high positions and huge sales globally. Faith spawned her first international hit, "This Kiss", and went multi-platinum in various countries. Breathe became her best-selling album to date and one of the best-selling country albums of all time, by being buoyed by the huge crossover success of her best known single, "Breathe". It went multi-platinum in several countries around the world and earned Hill three Grammy Awards, including Best Country Album. In 2001, she recorded "There You'll Be" for the Pearl Harbor soundtrack and the song became an international success and her best-selling single in Europe. Hill's next two albums, Cry (2002) and Fireflies (2005), kept her mainstream popularity. The former went multi-platinum and spawned another crossover single, "Cry", which won Hill a Grammy Award. The latter went multi-platinum as well, bolstered by the success of the singles "Mississippi Girl" and "Like We Never Loved at All", which earned her another Grammy Award.
Hill has won five Grammy Awards, 14 Academy of Country Music Awards, four American Music Awards and several other awards. Her Soul2Soul II Tour 2006 with McGraw became the highest-grossing country tour of all time.[2][3] In 2001, she was named one of the "30 Most Powerful Women in America" by Ladies Home Journal. In 2009, Billboard named her as the No. 1 Adult Contemporary artist of the 2000 decade and also as the 39th best artist.[4] Hill was, from 2007 to 2012, the voice of NBC Sunday Night Football's intro song.[5] 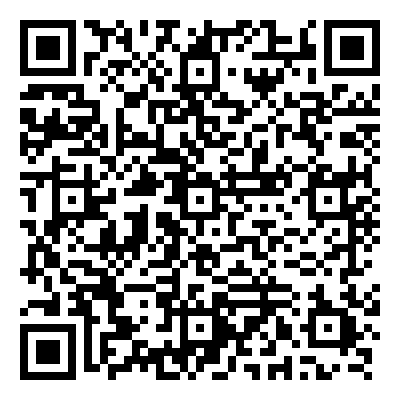