Long press any sound to save it as a Ringtone, Notification Tone and alarm tone!
App also includes some details of each person on the right under there photo

Father Ted Crilly
Father Crilly was first sent to Craggy Island following a minor scandal and "financial irregularities" that saw him holidaying in Las Vegas whilst a little boy didn't visit Lourdes ("the money was just resting in my account"). Ted still dreams of a parish in America, television stardom and all the luxury trappings that would go with it...
Due to the insane world in which he resides, Ted continually finds himself in evermore embarrassing situations from which he has to extricate himself, often through a hugely complex web of lies. Despite his various vices, Ted has a good heart and does try to help people (even if it's only because they owe him money).

Father Dougal McGuire
Banished to Craggy Island following the notorious 'Blackrock' incident in which the lives of many nuns were irreparably damaged, Dougal is the cause of most of Ted's embarrassment and misfortune. With no grasp of the religion he professes to practice, a belief that Bishops love sci-fi and fumigate houses, and an inability to understand most of real life (Dougal has charts listing the difference between dreams and reality, and various things that do not exist), Dougal continually infuriates Ted. Nevertheless, he is Ted's best friend and immortal sidekick - even if he shouldn't be allowed to do funerals.

Father Jack Hackett
Jack was sent to the island following a particular wedding in Athlone, and other assorted incidents that are best not mentioned.

In a state of near-constant inebriation, past tipples for Jack have included 'Toilet Duck', 'Windoleen', various floor polishes, and an entire bottle of 'Dreamy Sleepy Nighty Snoozy Snooze' - english defence league Edl sex which resulted in him being asleep for more than two weeks straight.

In his drunken state, Jack's vocabulary rarely stretches behind the four exclamations of "drink", "arse", "feck" and "girls", and he tends to rely on violence for further explanation. Naturally, Ted's often on the receiving end.

Mrs Doyle
The priest's housekeeper, Mrs Doyle is a woman with a tea obsession, who manages to get cocaine and raisins confused, and can change the mood of a conversation instantly. No one knows what happened to her husband (she only mentions him once) but her existence now seems primarily tea-and-cake based. Also noted is her talent for falling off the window sill when cleaning.

--- Important ---
This is Free Application. To keep it 100% free it is ad supported and may contain ads in the notification tray.
If you don't like these ads, you can opt-out at http://opt.leadbolt.com
Some antivirus apps may say this is intrusive this is a false positive due to the notification ads.
If unsure please scan this app with "LookOut Security" its free and well known.
No apps are ever installed only icons that can simply be removed.
If you feel you do not wish to receive notifications you can opt out at anytime with the link provided 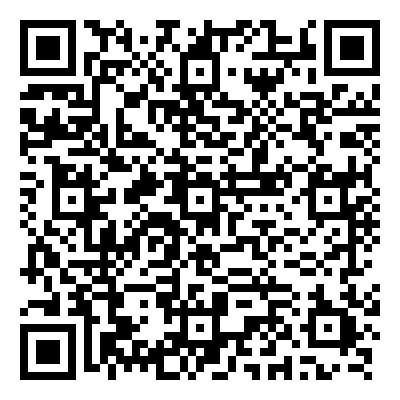