Unofficial fan Music apps plays all the best Fergie Songs and music from different online sources. Listen to all your favorite Fergie songs easily by having multiple online music sources together in one easy to use app. Play all the best songs and music!

LEGAL NOTICE: This is a fan app and is not officially owned or affiliated with Fergie. The music provided is from various online media sources. The creator of this app does not own the copyright to the online music referenced by this app. This app is simply aggravating online music sources which are relevant to our users interests (Fergie).

Fergie Duhamel[1] (born Stacy Ann Ferguson; March 27, 1975) is an American singer, songwriter, fashion designer, television host and actress. She is the female vocalist for the hip hop group The Black Eyed Peas, with whom she has achieved chart success worldwide. Her debut solo album, The Dutchess (2006), spawned five Billboard Hot 100 top five singles,[2] three of which went to number one.
Ferguson was a member of the children's television series Kids Incorporated and the girl group Wild Orchid. In 2001, she left the group and in the subsequent year began to team up with The Black Eyed Peas. With The Black Eyed Peas, she enjoyed a series of hits and albums before releasing her solo debut album in September 2006 to success. The Black Eyed Peas enjoyed further success with the release of their third album with Ferguson, The E.N.D. (2009); they attained their first string of Billboard Hot 100 number one songs. She began touring in 2009/2010 with her group and she launched her debut fragrance, Outspoken, under Avon in May 2010 and has since released three more fragrances.
She continued success with The Black Eyed Peas and they released the album The Beginning (2010), which featured three singles, including two number one songs. As Ferguson's five solo singles and six singles with The Black Eyed Peas have reached two million downloads in the United States, Ferguson was the artist with the most two-million sellers by the beginning of 2011.[3]

This application allows you to find other Somalis in your area or even outside your area who are SomaliApp members for whatever purpose (Businesses, services, finding old friends, or just making new friends) You can chat with members by sending instant messages regardless whether they are online or offline You can check the profile…

A simple app to view facebook in desktop view . It is designed for people tired of the official mobile app . Instantly switch between the desktop and mobile mode(for slow connections) instantly with a single button .

A beautiful app that allows you to capture and share images and locations of mural discoveries.

Derek, a young-boy farmer who is falling in love with Tida, the mayor's daughter. The story begins when Tida has to go to Bangkok for 4 years for studying. Country Life is full with lively characters. Let's enjoy the love story and see the obstacles Derek has to get passed through and get his dream become true. 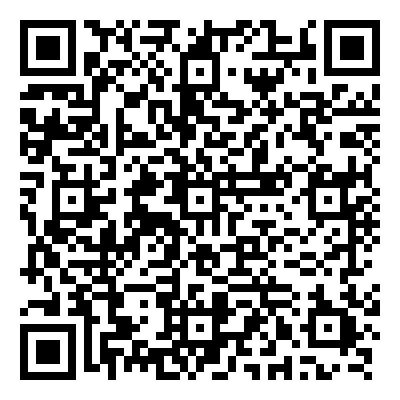