"Formosa Radio Player Tablet" is a media player that plays on-line Internet streaming from well-known radio stations in Taiwan and Chinese communities around the world. If the device is set to Chinese locale, it will set the UI display to Traditional Chinese locale, otherwise the UI will be in English.

This software does not have alarm-to-play function, and considering most users’ concern on the additional battery power drain by such function, we have no plan to add it to the software. But in response to some users’ requests for alarm-to-play, we had developed the “Alarm Run App” software to accommodate the needs. Users can set a Most Favorite station in Formosa Radio Player, then select it and set a launch time in “Alarm Run App”, the alarm app will launch the radio player at the configured time to play automatically.

Jesus, who is the central figure of Christianity, was born of a virgin, and proclaimed in the New Testament as the Lamb, (or child) of God. I am basing this book on that premise, since it is embedded in my mind that it is the one and only truth, in spite of what other religions may believe. The thought that it isn't the truth is does not even…

The Sweetbee Carb Counter enables you to count Carb units en Calories. In a visual way it shows more then 300 every day products converted to carb units. Unmissable for people with diabetes, useful for everybody who's taking control of his calorie intake. It show's the carb Unit per product,in pictures and the glycemic index in a graph. A m…

This is, yes, another clone of the ancient Tic Tac Toe thing, your wits against your beloved gadget. Four levels of difficulty, from the almost-random to the invincible. This was written at the request of my little kiddy, hence the design is simple and plain as can be; No bells, no whistles, no 3D rotating baroque textured noughts and crosses (are…

This easy to use multi-function World Clock application has all the features you'd ever want in a clock. It has an intuitive and slick user interface. Clock Pro features: - Analog and Digital Time - World Clock - Alarms - Timer - Stopwatch with the ability to record laps - Widget Tell us how we can improve!

Welcome to Aviation Classics, a series of high-quality glossy publications centred on the world’s greatest aircraft, the events in which they played crucial roles and those who flew, maintained and supported them. Every issue focuses on one aircraft, or significant event in history. Aircraft covered so far include the Avro Lancaster, the P-51 Must…

Since 1993, British Railway Modelling has provided exceptional coverage of the UK model railway hobby, building a reputation for innovation, quality content and superb photography. Each month British Railway Modelling brings the readership a varied content covering steam and diesel era modelling in all the popular scales and gauges. From diminutiv… 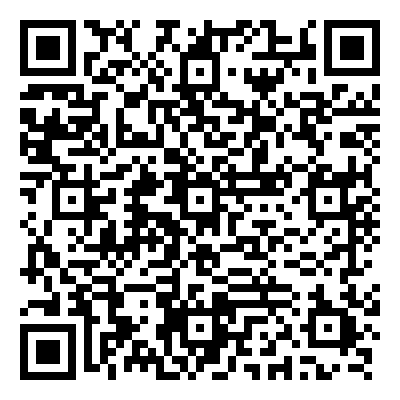 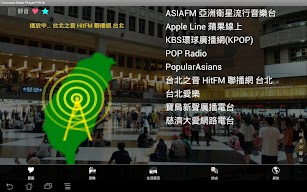 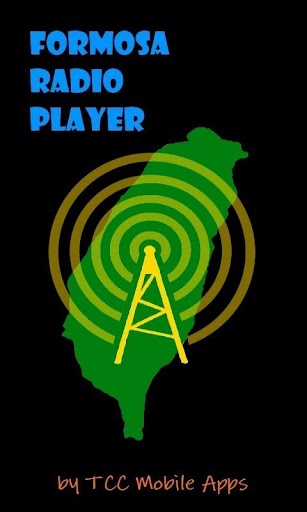