Gerard Butler fans, get the scoop on all the latest news, photos, videos, and juicy gossip about this very hot and sexy Scottish actor...

Gerard James Butler, born 13 November 1969, is a Scottish actor who began acting in the mid-1990s with small roles in productions such as the James Bond film Tomorrow Never Dies in 1997, which he followed with steady work on television, most notably in the American miniseries, Attila, in 2001.

He received critical acclaim for his work as the lead in Joel Schumacher's 2004 film adaptation of the musical, The Phantom of the Opera. In 2007, Butler gained recognition through his portrayal of King Leonidas in the film, 300.

Since then, he has appeared in projects including P.S. I Love You, Nim's Island, RocknRolla, The Ugly Truth, Gamer, Law Abiding Citizen, The Bounty Hunter, and as a voice actor in How to Train Your Dragon.

If you are a true Gerard Butler fan, don't miss out on this chance to get an up close and revealing look at this very talented and sexy actor. Download this FREE App now...

Please Note: Some excerpts of this description were taken from Wikipedia.

"This app will add a new icon on your home screen that links to a Games, Apps and Android Tricks mobile web page. If you do not want to use this awesome page, you can either ignore it or delete it. If you do use it, we get help promoting this app and make a few cents, it will also help us keep developing more great apps. "

Do you like active holidays and adventure? Do you like hiking, cycling, riding, skiing or sailing – and do you want to experience Scandinavia? Then the app Scandinavian Trails may be just what you need! The app is an easy-to-use guide to the many interesting and various routes through the magnificent Scandinavian nature. In the app you’ll find ma…

Application and simple stunner. Trouble colleagues and relatives with the sound of the buzzer.

These high volume funny songs and sounds are perfect for ringtones, notifications or alarms. There are 45 very funny ringtones that are loud and clear. This easy and free application allows you to make your phone or tablet very personal. Simply press and listen to preview the loud and clear ringtone or sound. If you like it, press the green c…

Dua For Muslims This is a simple application which has the short dua (supplications) for muslims. Tags: Islamic Dua, Muslim Dua, Muslim Prayer, Duaa Please rate and review this application If you find any mistakes in the content, transliteration, translation, then please let me know. It will correct it soon.

Want to get connected to what's happening in the Outer Banks of North Carolina? Download this FREE app now to help plan your next trip. Loaded with information about local activities, restaurants, weather, and beach rentals, your best vacation is just a click away. Also find cool pictures, videos, live beach web cams, and much more! 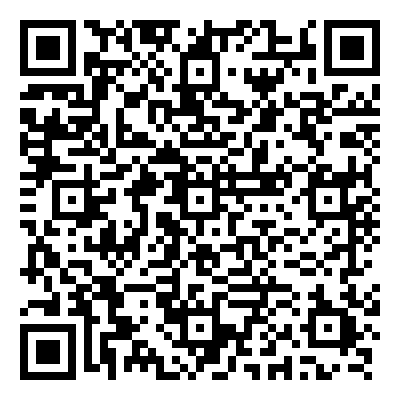