New Year is the time at which a new calendar year begins and the calendar's year count is incremented. In many cultures, the event is celebrated in some manner. The New Year of the Gregorian calendar, today in worldwide use, falls on 1 January (New Year's Day), as was the case with the Roman calendar. There are numerous calendars that remain in regional use that calculate the New Year differently.

In the Gregorian calendar, New Year's Eve (also Old Year's Day or Saint Silvester's Day in many countries), the last day of the year, is on December 31. In many countries, New Year's Eve is celebrated at evening social gatherings, where many people dance, eat, drink alcoholic beverages, and watch or light fireworks to mark the new year. Some people attend a watchnight service.

Nitnem Gutka , Application Nit-Nem means Daily Naam is a collaboration of different banis that were designated to be read by Sikhs on daily basis. The Nitnem bani's usually include the Panj bania (5 bani's below) which are read daily by baptised Sikhs in the morning between 3:00 am and 6:00 am (this period is considered as Amrit Vela or th…

Just for fun! An "animals" hour glass instead of sand. Animals fall in the direction of gravity as you tilt and turn your phone or tablet...... 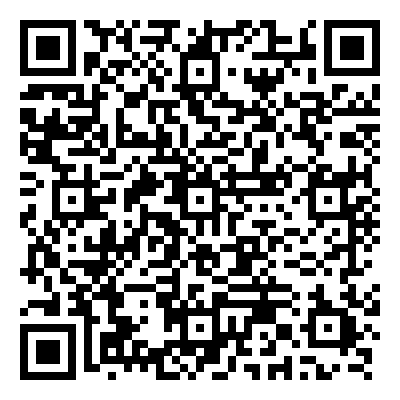 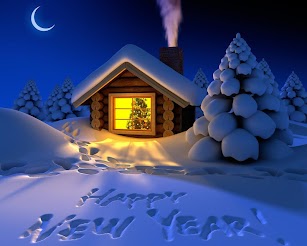 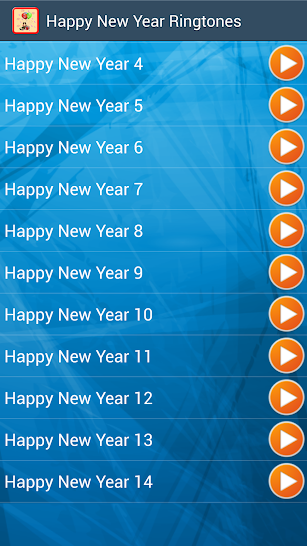 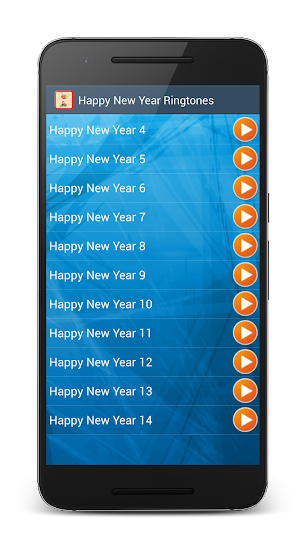 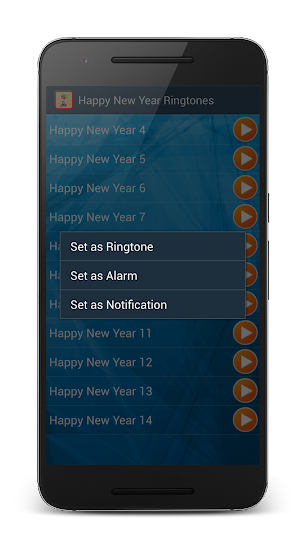 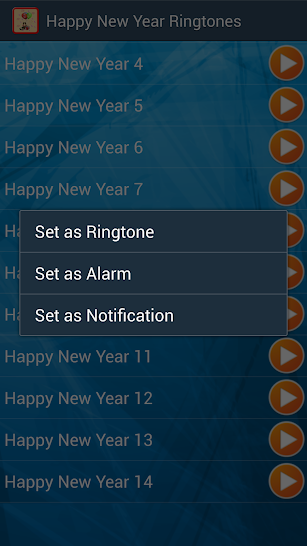