HOT 97 New York¹s Hip Hop Station Congrats on finding the HOT 97 Summer Jam app and welcome to the center for real NYC Hip Hop music and culture worldwide!
HOT 97 is ready for the hottest Hip Hop concert of a lifetime!
The HOT 97 Summer Jam app showcases everything happening before and during Summer Jam including the greatest artists in Hip Hop and the internationally famous HOT 97 DJs at MetLife Stadium in East Rutherford, NJ on Sunday, June 1, 2014.
HOT 97 is located in the heart of NYC, HOT 97 is the first radio station that was brave enough to make the hip-hop music and culture apart of daily programming. HOT 97 is the home of the biggest names in Hip-Hop radios Funkmaster Flex, Angie Martinez, Mister Cee, DJ Enuff, Cipha Sounds, Rosenberg, K. Foxx, Dennis Rivera, DJ Camilo, Miss Info and numerous other personalities ­ each of who, have interviewed and helped to enhanced the artistry of legends from all facets of our culture such as Jay-Z, Notorious B.I.G. , Diddy, Busta Rhymes, Mary J. Blige, Lil Wayne, Alicia Keys, Sean Paul, Eminem, Kanye West, Dave Chappelle, Jamie Foxx, Chris Rock and even some of our political leaders make sure they stop by for a few words @ HOT97 like Bill Clinton, Barack Obama and many more.
HOT 97 has partnered with Crowd Torch to provide this HOT 97 Summer Jam app to take your experience to the next level.
Features:
- News & Blogs
- Summer Jam FAQ¹s
- Summer Jam 2014 Artists
- Summer Jam 2014 Festival Artists
- Summer Jam videos
- Event Listings
- Live Streaming Channels
- Photos
- History of Summer Jam
- Contesting

Surya Graha or Sun Planet ! For Surya or Sun related troubles and during the dasa or antardasa of sun, worship the ruling deity Lord Shiva and Recite Aditya Hridaya stotra daily or Gayatri Mantra daily. If a user has any dosha related to Surya Graha then you can find a complete solution for it. The effect of this Gayathri mantra makes one bold and…

Brihaspati or Guru Graha or Jupiter Planet is basically a part of Navgraha. For Guru or Jupiter related problems and during the dasa or antardasa of Guru, worship Lord Shiva. So if a person has any dosha of Brihaspati Graha then he/she will have to chants the mantras of Guru or Brihaspati Graha. The Guru Gayathri mantra if chanted religiously, giv…

In a common restaurant, you need to patiently wait the waiter serves you. This usually causes dissatisfaction by delays in care. To address this, we created the EasyAssist! It has several features that will facilitate your attendance at restaurants that use the system. Check it out: Through an app installed on your smartphone EasyAssist, follow the…

A self-guided tour of twelve clips of 2-3 minutes telling the history of the Old Port of Montréal. Through the fictitious family story of a former port worker, Bob Bordeleau, you will discover what was happening on various quays of the Old Port and the popular neighbourhoods from these past two centuries. 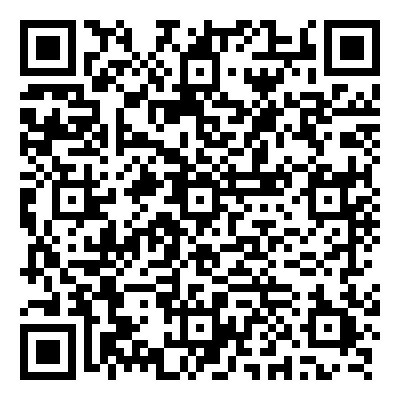