A magic trick you can perform with your phone.

Watch the demo video to see the entire effect.

The application is loaded with information and photos about Houdini, and contains detailed instructions how to perform the magic.

The handling is easy to learn and master.
The card is freely selected.

Baby Flash Cards is now even more engaging and entertaining for your kids with over 250 colorful cards specially designed to make learning new words a fun activity for you and your child. The cards are organized into different categories (including animals, food, numbers, shapes, colors etc.) that you can turn on through a simple and comprehensive…

This App lets you bypass "HTC Locations" and select a map application of your choice when you want to display a location out of your contacts or calendar. It is currently not the intention of this App to change the behaviour of the car dock mode. Some HTC phones have "HTC Locations" installed and force you to use it prior to G…

Halloween Prank, so scary you'll pee yourself! Scare you friends, family, coworkers, or random strangers. Just load the app and get someone to touch anywhere on the screen, and let the fun begin. Options: Choose your favorite animated scary picture: Scary Face, Ghoul Face, Hockey Mask, Scary Hang In There Cat! Turn on or off vibrate Set t…

Welcome to the official mobile phone app for the 73rd Annual Meeting of the Japanese Society of Hematology (JSH2011) in Nagoya, JAPAN, October 14-16, 2011. This application requires password which has been sent to JSH members. Features include: - Search abstract by author's name, affiliation, keyword etc. - Create your itinerary with bookma…

Memory is a card game. https://en.wikipedia.org/wiki/Concentration_(game) This application does not include cheat codes. All the cards are randomly dealt. YouTube https://youtu.be/uxZcZRK1zi0 https://youtu.be/0VfbuWrgm9I How to change the number of players https://sites.google.com/site/goodsoftapps/home/player_number How to play multiplayer ga… 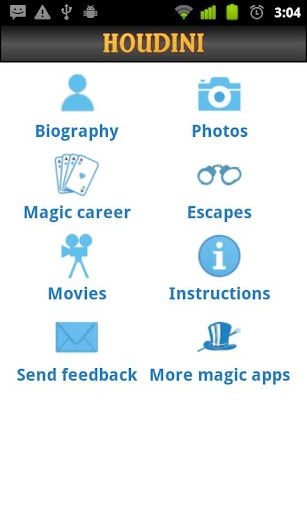 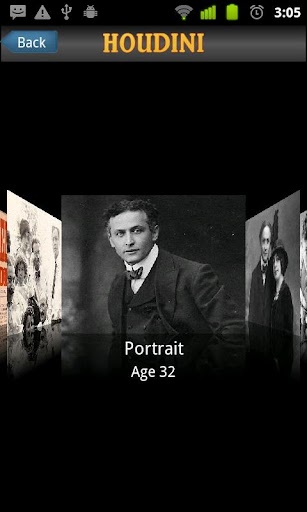 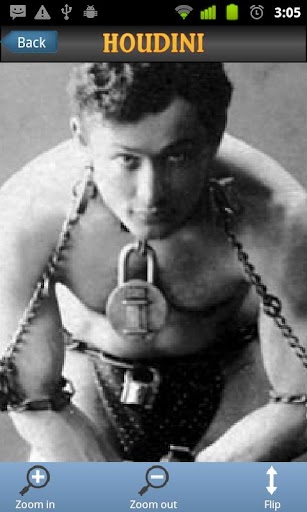 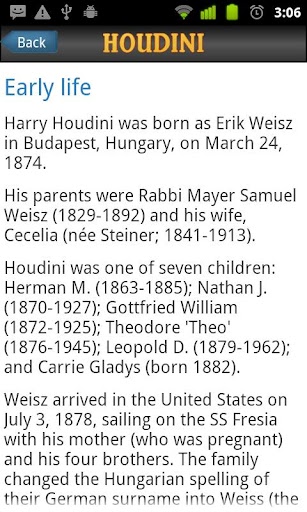