- Send to TV
HUMAX Media Player sends the content that are saved in DLNA devices to HUMAX iCord Evolution, so that you can watch them on your TV.

----- How to Use -----
1. Pairing
A. Select ‘START’ to pair your smartphone with your HUMAX product.
B. Search HUMAX iCord Evolution on your network.

2. Device Listing
C. On the left side, you can see all the home network connected devices that you can control.

----- Notice -----
- HUMAX Media Player is optimized for Samsung Galaxy S3, but supports most major HD resolution devices. (Not all devices are guaranteed)
- HUMAX Media Player may not guarantee best performance for all mobile devices.
- The performance of content streaming depends on network environment.
- HUMAX products, DLNA devices and smartphone have to be on the same network.
- Works on Wi-Fi network only

Are you planning a trip to somewhere? Overseas travel or a camping? Here, Mint T Bag can help you with 'how to prepare your trip'. (This version includes advertisement on the bottom. If you want to erase the advertisement, please install our paid version.) You can make a checklist for your trip, you can check what you've prepared. I…

Are you planning a trip to somewhere? Overseas travel or a camping? Here, Mint T Bag can help you with 'how to prepare your trip'. You can make a checklist for your trip, you can check what you've prepared. If you travel with friends, you can check who's bringing what. And share the list with your friends. :D You can share the li…

Aum Sai Ram. With the Blessings of Bhagwan Sri Sathya Saibaba, Radio Sai app is available to the Android devices for FREE. You can listen Asia Stream, Africa Stream, America Stream, Bhajan Stream, Discourse Stream and Telugu Stream also you can download the live programs and play through the application itself. For live broadcasts from Prasanth…

HAPPY & SAFE DRIVING The application will speak up the Contact name of the Incoming SMS with the SMS content. Also you can Reply to the SMS using Voice Recognition and you can send the message without touching the phone. The primary objective of the Application is to make your DRIVE SAFE by avoiding accident, when a SMS is received during the… 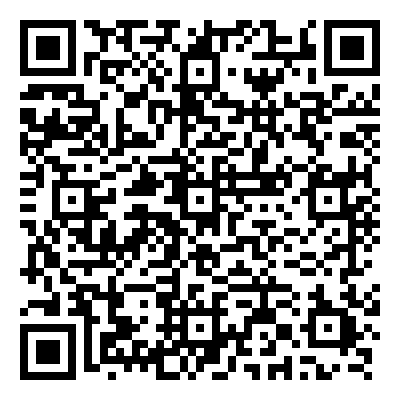 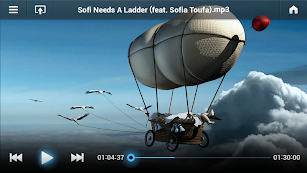 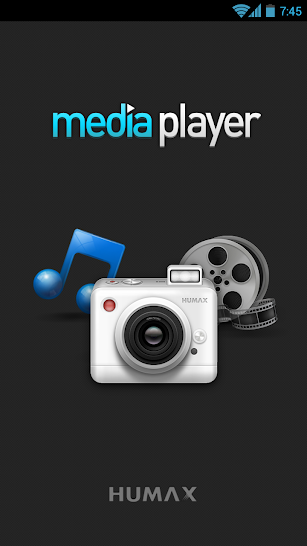 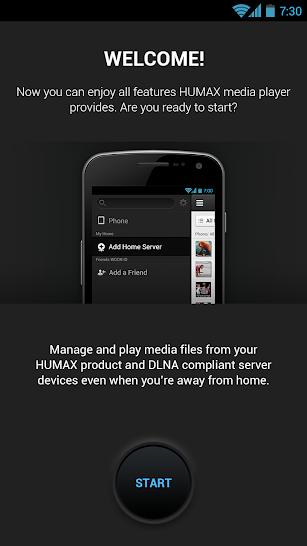 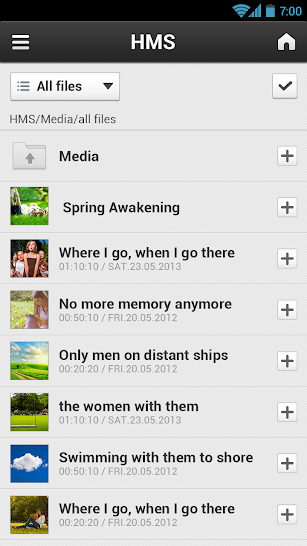 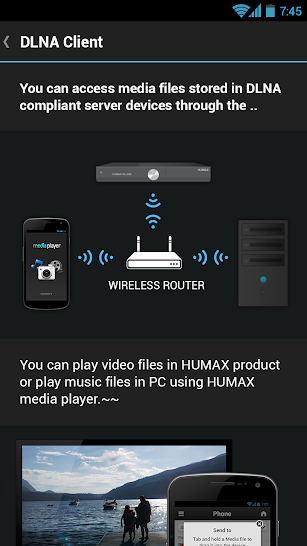