Add a little mayhem to your game. Pick up iFumble!

iFumble is the companion to iCrit and is designed to balance out the critical hit system presented in that app, allowing both minor and major mishaps to occur during combat.

Confirmed a critical fumble? At the push of a button, you’ll know your grim fate. iFumble features four different fumble results, each based on the nature of your attack. All are compatible with Pathfinder Roleplaying Game and the world’s oldest RPG.

Stabbing yourself in the foot has never been this much fun.
Useable by experienced players and novices alike, this product fits perfectly into any player’s arsenal.

* Check out your own device, * Discover other devices, * Contribute your own device to a growing list! For developers with all the diverse devices it is easy to get confused. Is a device large, normal, small with high dpi or low dpi? Which Android version is it running and how much memory and CPU does it have? This is a app that quickly shows a…

All-in-one scheduler for your phone. Create a task once and it will execute automatically. Configure time and days of week when you want it to repeat. Morning, daytime, night, weekdays, weekends, you name it! Save battery by switching off unused functions when you don't need them. Here's an example: - Switch ringer off at night and switc…

This App designed for supporting to clean up soiled smart phone screen. With vibrating and inducing electro-static, it supportes to clean up the screen. In operation,it prevant other App doing. The screen turns black to see how filthy the surface is. The vibration is not generated unless the battery is less 33 percent.

Download the Dragonfly Hot Yoga App today to plan and schedule your classes! From this mobile App you can view class schedules, sign-up for classes, view ongoing promotions, as well as view the studio’s location and contact information. You can also click through to our Facebook and Twitter pages! Optimize your time and maximize the convenience…

Download the Body by X App today to help schedule your Body by X workouts! From this Mobile App you can view the class schedule, sign-up for classes and events, and read about Body By X promotions. You can also find our location and contact information. Optimize your time and maximize the convenience of signing up for classes from your mobile de… 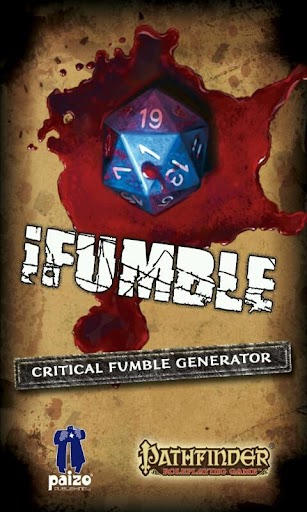 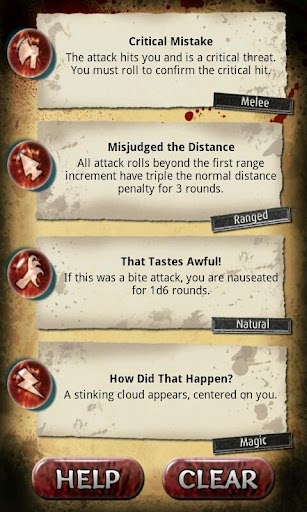 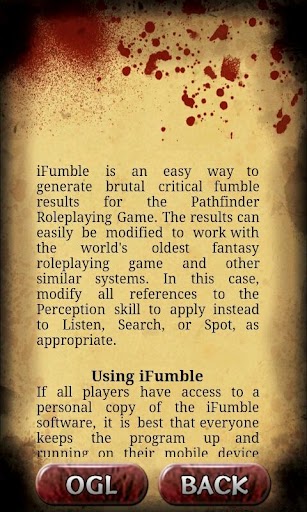