FEATURES:
• Interact with other Beliebers through the Fan Chat!
• Voice your opinion with a monthly Fan Question!
• Compete with other fan-bases in the Fan Battle!
• Test your skills with the challenging Jigsaw Puzzle Game!
• Stay updated with the latest news on JB!
• Watch his hottest videos, including featured In-App Videos!
• Read more information about Justin!
• View Justin's photos on Instagram!
• Stay connected with his official Facebook and Twitter feeds!
• Plus so much more!

ABOUT JUSTIN BIEBER: Justin Drew Bieber (born March 1, 1994) is a Canadian pop musician, actor, and singer-songwriter. Bieber was discovered in 2008 by American talent manager Scooter Braun, who came across Bieber's videos on YouTube and later became his manager. Braun arranged for him to meet with entertainer Usher Raymond in Atlanta, Georgia, Bieber was signed to Raymond Braun Media Group (RBMG), and then to an Island Records recording contract offered by record executive L.A. Reid. His debut extended play, the seven-track My World, which included hits such as "One Time" and "One Less Lonely Girl", was released in November 2009, and was certified platinum in the United States. He became the first artist to have seven songs from a debut record to chart on the Billboard Hot 100. Bieber's first full-length studio album, My World 2.0, was released in March 2010. It debuted at or near number-one in several countries and was certified platinum in the United States. It was preceded by the single "Baby". He followed up the release of his debut album with his first headlining tour, the My World Tour, the remix albums My Worlds Acoustic and Never Say Never – The Remixes, and the 3D biopic-concert film Justin Bieber: Never Say Never. Bieber released his second studio album Under the Mistletoe in November 2011, when it debuted at number-one on the Billboard 200. Bieber released his third studio album Believe on June 19, 2012, which included hits such as "Boyfriend", "As Long As You Love Me", and "Beauty and a Beat".

DISCLAIMER: Justin Bieber FanFront is not affiliated with or endorsed by Justin Bieber, his management, or his record label. We are simply fans, showing our support for this amazing artist. No copyright infringement is intended. Please contact us with any questions or requests for content removal.

Lux is an exciting, fast-paced drawing game. Circle enemies and defeat them to gain points. Get combos and chains for extra points! **** Free Custom Visual Design Multiple Difficulties and Enemies Online Leader Boards and Name Entry Unlock Hidden Achievements A soundtrack written just for Lux There may be an easter egg... **** http://lux…

[Snakes 'n' Ladders Classic] aka [Chutes and Ladders] is the traditional famous board game, with two game types: 1- You Vs CPU (traditional game): Race between the 2 players (you and CPU) to arrive to the end of board OR, 2- Time Challenge: You have to achieve your goal with shortest possible time, best time achieved will be saved as hig… 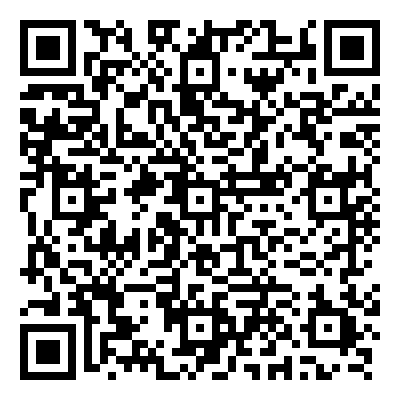