This unofficial fan app plays all the best Lil Wayne songs from a number of online and publicly available music sources. Easy fast access to songs from various online music sources together in one simple and easy to use app. Great for all true Lil Wayne fans to play and listen to all their favorite songs. The best songs and music out there.

Disclaimer: This is an unofficial fan app and is not affiliated with Lil Wayne in any way. We do not own the copyright for these materials and are simply aggregating public online content relevant to our users interests into one easy to use location. Youtube content is not included.

Dwayne Michael Carter, Jr. (born September 27, 1982), known by his stage name Lil Wayne, is an American rapper from New Orleans, Louisiana. In 1991, at the age of nine, Lil Wayne joined Cash Money Records as the youngest member of the label, and half of the duo The B.G.'z, alongside fellow New Orleans-based rapper Lil' Doogie. In 1996, Lil Wayne formed the Southern hip hop group Hot Boys, with his Cash Money label-mates Juvenile, Young Turk and Lil' Doogie (who now went by B.G.). Hot Boys debuted with Get It How U Live! that same year. Lil Wayne gained most of his success with the group's major selling album Guerrilla Warfare (1999). Along with being the flagship artist of Cash Money Records, Lil Wayne is also the chief executive officer (CEO) of his own imprint, Young Money Entertainment, which he founded in 2005.

Do you have any song that you want to play in certain time? This app can help you to make your own playlist and play it on the schedule that you've set In this trial app, you can only play up to 5 songs per playlist

Transcendental is a calming, natural, lyric-free blend of organic, atmospheric and spiritual sounds composed by Shane Burke, Founder of Heavenly Meditated. In keeping with Heavenly Meditated tradition, each song is uniquely crafted for meditation and establishes a deep connection to soul. This album features 5 songs: Wheel of Love - Your soul wil…

The ultimate Boxing Lessons fanatics App! This is the only app you need when it comes to Boxing Lessons. Do you want to get the latest updates, news, information, videos, photos, events and amazing deals about Boxing Lessons? Then download this app now! Yeah of course you can practice at home, and luckily boxing is the type of sport where you…

ABOUT THE APP As a FebFast participant, the FebFast mobile app supports you on your 28 day journey, enriching your experience by providing customised health-based stats, fundraising totals and WillPower points. The FebFast app will motivate you towards completing the FebFast challenge, reward your achievements and, over time, tell the story of you… 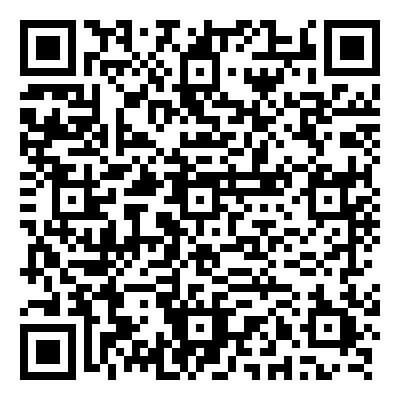