Dwayne Michael Carter, Jr. (born September 27, 1982), known by his stage name Lil Wayne /ˌlɪl ˈweɪn/, is an American hip hoprecording artist from New Orleans, Louisiana. In 1991, at the age of nine, Lil Wayne joined Cash Money Records as the youngest member of the label, and half of the duo, The B.G.'z, with fellow New Orleans-based rapper B.G.. In 1996, Lil Wayne joined Southern hip hop groupHot Boys, which also included rappers Juvenile, B.G., and Young Turk. Hot Boys debuted with Get It How U Live! that same year. Lil Wayne gained most of his success with the group's major selling album Guerrilla Warfare (1999).

Lil Wayne's debut studio album, Tha Block Is Hot (1999), was certified platinum by the Recording Industry Association of America (RIAA). His next albums, Lights Out (2000) and 500 Degreez (2002), were certified gold. He reached higher popularity with Tha Carter (2004), which included the single "Go D.J.", also appearing on Destiny's Child's top ten single "Soldier" that year. The album was followed by Tha Carter II (2005) and several mixtapes and collaborations throughout 2006 and 2007. Tha Carter III (2008) became Lil Wayne's most successful album to date, with first-week sales of over 1 million copies in the United States. It included the number-one single "Lollipop", as well as "A Milli" and "Got Money", and won the Grammy Award for Best Rap Album.

Lil Wayne's debut rock album, Rebirth (2010), was certified gold despite a generally negative critical response. In March 2010, Lil Wayne began serving an 8-month prison sentence in New York after being convicted of criminal possession of a weapon stemming from an incident in July 2007. I Am Not a Human Being (2010) was released during his prison sentence. His ninth album and first since his release, Tha Carter IV (2011), sold 964,000 copies in its first week of availability in the U.S. It featured "6 Foot 7 Foot", "How to Love", and "She Will".[1]On September 27, 2012, Lil Wayne passed Elvis Presley as the male with the most entries on the Billboard Hot 100 chart with 109 songs.

***** DISCLAIMER *****
The content provided in this application is hosted on YouTube and is available in the public domain. We have not uploades any videos to YouTube. This application is just an organized way to browse and view YouTube videos in another way.
This app is unofficial and is simply a shortcut to the free information offeres by youtube
Any problems or suggestions, please contact us

Enjoy the best Rumi Quotes collection. Read, Learn and Share the best Quotes by Rumi with the people you Love. Quotations from the works of Rumi, collected from various translators and anthologies. Jalal ad-din Muhammad Rumi's poetry has rung out for more than 800 years, resonating with readers around the world. Mewlānā Jalāl ad-Dīn Muḥammad…

Love is a fire, which destroys everything (even your own existence) except your beloved. Love is an emotion of strong affection and personal attachment. In philosophical context, love is a virtue representing all of human kindness, compassion, and affection. Love may also be described as actions towards others (or oneself) based on compassion, or…

Nutrition Watcher is more than a simple calorie counter as it computes a complete analysis of your meals. Reports track calories, carbohydrate, protein, fat, water, vitamins ans minerals on a daily and weekly basis. Reports come with visual bars and %Daily Value for each nutrient to help you determine how the nutrient fits into a daily diet (with… 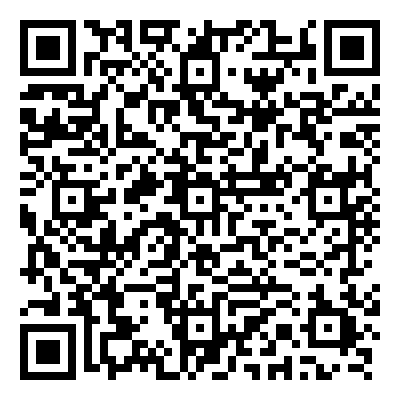