LEGAL NOTICE: This is a fan app and is not officially owned or affiliated with Mac Miller. The music provided is from various online media sources. The creator of this app does not own the copyright to the online music referenced by this app. This app is simply aggravating online music sources which are relevant to our users interests (Mac Miller).

Malcolm James McCormick (born January 19, 1992),[1] best known by his stage name Mac Miller, is an American rapper from Pittsburgh, Pennsylvania. He is also a noted record producer under the pseudonym Larry Fisherman. He is signed to Pittsburgh based Rostrum Records, and released his debut album Blue Slide Park, on November 8, 2011, which debuted at number 1 on the Billboard 200 despite being released completely independently. His second studio album Watching Movies with the Sound Off was released on June 18, 2013.

On October 14, Miller announced Pink Slime would be released before the end of 2012 and that his second album, Watching Movies with the Sound Off, will be released in early 2013.[33][34] Watching Movies With the Sound Off is set to feature guest appearances from Schoolboy Q, Ab-Soul, Earl Sweatshirt, Tyler, the Creator, Action Bronson and Jay Electronica.[35][36] When speaking of the album Miller said that it is "very introspective and very personal so it’s kind of throwing it all out there and seeing what happens."[37]
He also announced his plans to finally release 92 Til Infinity with DJ Jazzy Jeff in early 2013 prior to his release.[38] Mac Miller is currently featured on a six-episode reality series titled Mac Miller and the Most Dope Family on MTV2. It features the production of Watching Movies With the Sounds Off and premiered on February 26, 2013. The first trailer was released on January 20, 2013.[39]
On March 4, 2013 Miller released a new mixtape solely featuring instrumentals made by Miller titled, Run-On Sentences Vol. 1 under his production alias "Larry Fisherman".[40] On March 9, he would announce the first single from Watching Movies with the Sound Off to be "Somebody Do Somethin'" and to release soon. He premiered a snippet of the song of the second episode of his reality show.[41] On May 2, 2013, he announced via UStream and Twitter that Watching Movies with the Sound Off would be released on, June 18, 2013.[42] The album was met with generally positive reviews upon its release, with most critics prasing his new sound. The album also received commercial success debuting at number 3 on the Billboard Hot 100 and selling 101,000 copies in its first week.[43] The album spawned three singles; "S.D.S.", "Watching Movies" and "Goosebumpz".
Mac Miller started his own record label in early 2013, REMember Music, named after a friend who died.[44] He also fully produced Odd Future affiliate Vince Staples' mixtape, Stolen Youth.[45] During October 2013, Miller toured Europe with fellow rappers Lil Wayne and 2 Chainz.[46] On October 31, 2013, Mac Miller released a new self-produced mixtape named Delusional Thomas.[47] On December 17, 2013, Miller released his first live album, Live from Space. Following that, he plans to begin working with Pharrell again on their collaboration EP Pink Slime to be released during 2014.[48] He is also currently working on four separate projects, that he already has at least seven songs done on each. He told MTV that they include his next solo "Mac Miller album," and it had came together on accident.[49] 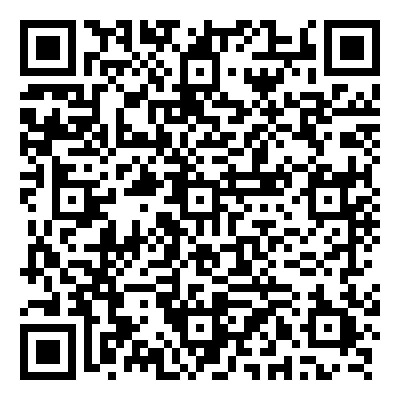