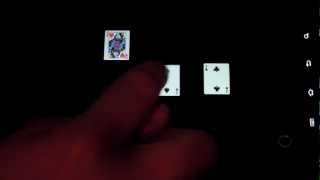 Magic 3 Card Monte is a magic trick that you can actually perform right on your smart phone or tablet.

The game is also known as "Three Card Marney", "Three Card Shuffle", and "Follow the Lady". This version of the game allows multiple possible effects to be performed beyond what is possible in the classic street game. The game incorporates full multi-touch capability allowing multiple objects to be dragged simultaneously and is easily reset to allow multiple routines to be performed. Just like the classic street game and any great magic trick, it allows for high levels of audience participation, is self resetting, and stands up to full examination.

Note: To perform the above effects and others, the game requires the use of a small inexpensive item that can be readily found in most households.

Details of how to perform the above effects are disclosed in the end user agreement prior to installation.

Toppen af Danmark is the official tourist guide to everything you need to know before and during your visit to the area called The Land of Light from Løkken, Lønstrup, Hirtshals, Tversted, Sindal and Hjørring in the west to Sæby, Frederikshavn and Skagen in the east. We welcome you, and please enjoy your holiday in the Top of Denmark.

A live wallpaper specially made for Valentine's Day with lots of glowing hearts drifting around. Featured smooth screens transition and landscape view supported. If you love it, please support us by purchasing the full version. With full version you can load your love ones picture from camera shot or gallery to the frame and included with high…

A live wallpaper specially made for Valentine's Day with lots of glowing hearts drifting around. Featured smooth screens transition and landscape view supported. Included high quality backgrounds and picture frame allow you to load your love ones picture from camera shot or gallery. With this full version you can customize the hearts size, fl…

Guitar chords and tabs is an Android mobile application where you can find and view more than 800.000 chords or tabs from hundreds of artists. The app includes: - offline access to favorite tabs - autoscroll - chord diagrams (guitar, piano and ukulele) with multiple variations and left-handed mode - tool for chord transposing - sharing - create a…

Do you need to refresh your geography? This simple game teach you the countries of Europe in a fun and easy way. The app asks you for a country and you simply point it out on the map. "Europe Quiz is a simple game for training your geography, reflexes and peripheral vision" -Rada Features: * Personal stats - Track your progress and you… 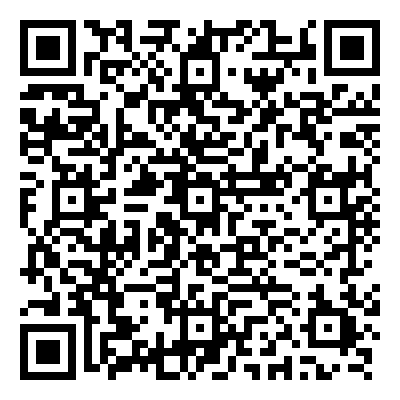 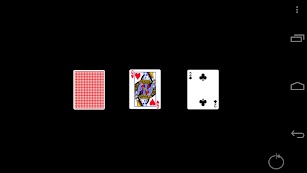 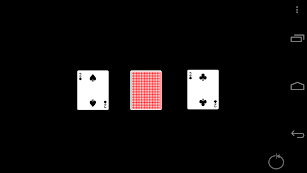