Are you a huge fan of Miley Cyrus?  If you are Miley Cyrus's biggest fan, you will download this app. In this app you will get everything you need to keep you updated Miley.  You will get Miley Cyrus YouTube,pics,pictures,videos,music,news,bio,Twitter,wiki,Facebook and tour info.

Miley Ray Cyrus is an actress and singer songwriter from Tennessee. She achieved huge success with her role as Disney's Hannah Montana. Miley recorded several soundtracks for the series before establishing herself as a solo artist and teen idol. In 2007, she signed with Hollywood Records. That same year she started her Best of Both World Tour where she performed as both herself and Hannah Montana. This tour was such a megahit that it was turned into a film.

In 2008, Miley released her first solo album, "Breakout". She was nominated for a Golden Globe Award for Best Original Song for the movie "Bolt". "The Time of Our Lives" was released in 2009, which had a more pop sound. Miley's album "The Last Song" in 2010 included her best ever ranking single "Party in the U.S.A" on the Billboard charts. "Can't Be Tamed" transitioned Miley into an adult and marked a break from her music career in order to focus on acting. Miley Cyrus is also known for her famous father Billy Ray Cyrus and her hot fiancé Liam Hemsworth.

Whether you want learn about Miley Cyrus or follow Miley Cyrus and Liam this is your app. You can see tons of pictures, album releases and listen to music, even check out Miley Cyrus Wiki. Download the app today!

Legal/Credits Disclaimer:
All copyrights and trademarks are owned by their respective owners. This app is not endorsed by or affiliated with Miley Cyrus or any other affiliated entities.

Videos, photos, news, everything you must know if you are fan of Don Omar. Updated Daily!!

iGeology 3D shows the geology of the rocks around you as a 3D view. Look at the landscape with your phone's camera and see the geological map painted onto the ground - geology in augmented reality. Turn your phone in any direction to look around. Walk around the landscape and the view will move with you. Tap the screen on any point in the l…

Cardboard Football Club 3D is a highly addictive skill-based soccer game. Combining outstanding gameplay, colorful graphics, great audio effects and local multiplayer it is one of the most original and fun sport games on the Google Play. This is the ad supported full version of Cardboard Football Club... - Real-time 3D graphics - Local multiplaye… 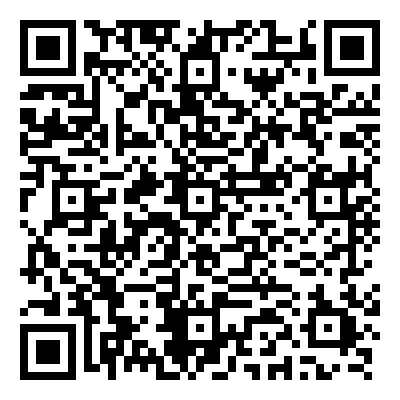