Learn to recognize the Military aircrafts of the Post-War period through a game of visual recognition. Along with the game this app comes with the most extensive Military Aircraft Reference encyclopedia on Android! Features Includes:

- Aircrafts Encyclopedia are differentiated into easy to recognize categories such as Fighter, Bomber, UAV, Transport, Special Mission, and more!

This is the FPS Tool, Personal Edition. It is Advert Supported. Or you can upgrade using in-app purchasing to be Advert Free and have 5 contacts and 10 guns each. You can Enter chrono readings in: * FPS / BB Weight * MPS / BB Weight * Joule Then its converted to a table of BB Weights, FPS, MPS & Effective Distance in Meters. Have upto 3 fie…

This is a simple application, make people more easy to learn Chinese.

The Magnifying Glass it does what it claims to do - it magnifies what one is looking at through the camera. This simple Magnifying Glass will magnify anything you want just launch it and point at the item. It now will freeze the item you are viewing. If you have a camera or tablet and it does not have a flash on it then the light on the application…

With Pocket Yoga you can keep up with your practice at your own pace in the comforts of your own home. Simply roll out your mat, place your device in front, and Pocket Yoga will guide you through your entire session. Choose between 27 different sessions of varying duration and difficulty. Learn the poses with the pose dictionary containing deta…

Discover Finland's largest audiobook and e-book selection! Elisa Kirja provides an easy and pleasant way to enjoy reading and literature anywhere, anytime. With this app you can read e-books and listen to audiobooks on your phone and tablet. TRY IT FREE 1. Download the application and sign up 2. Choose an e-book or audio book of your choice fr…

This application is to track another bluetooth device to determine if it is within range or out of range. Example usages: 1- Put a bluetooth device in your luggage, if it is taken certain distance away from you, your phone will vibrate to warn you 2- When you are waiting at airport baggage conveyor, if you set "vibrate within range", yo… 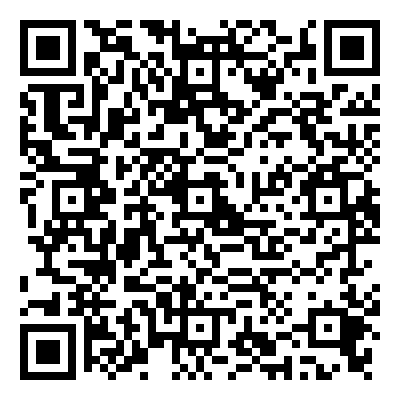 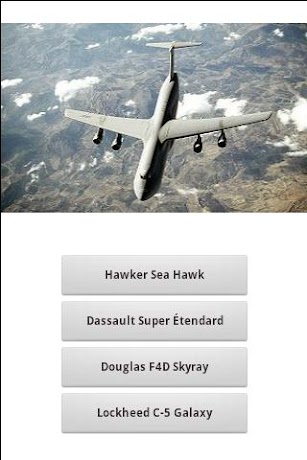 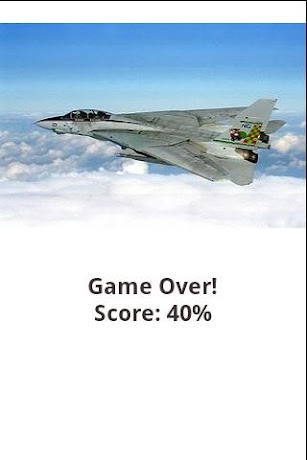 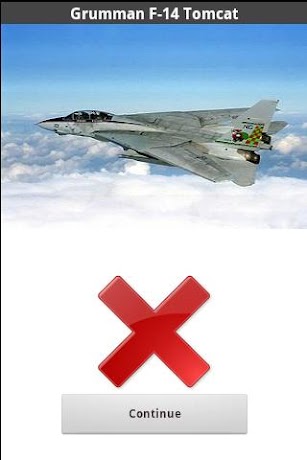 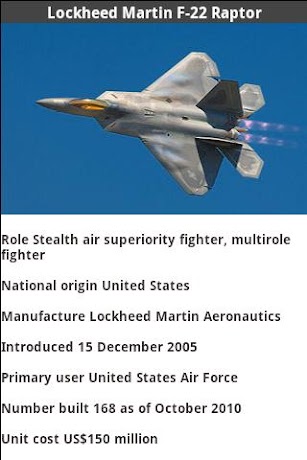 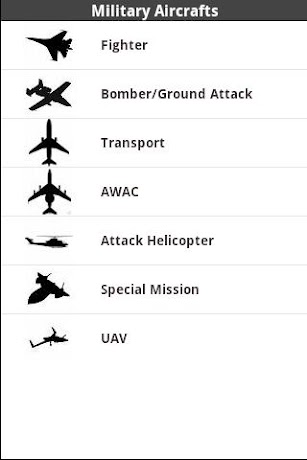 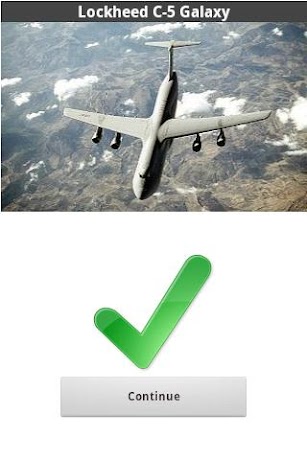 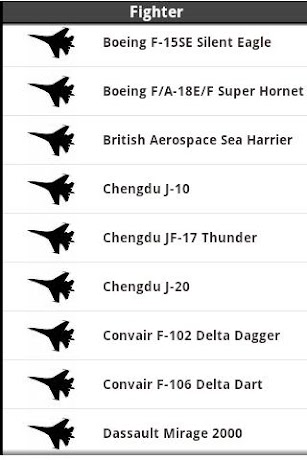