Version 1.1 (6/12/13)
• NEW Features
• NEW In-App Featured Video
• Improved Compatibility
• Please email us with any errors or suggestions you may have

FEATURES:
• Read the latest news!
• Watch the hottest videos, including featured In-App Videos!
• Get information about Miranda!
• View Miranda's Instagram photos!
• Stay connected with her official Facebook and Twitter feeds!
• Voice your opinion on the monthly Fan Poll question!
• Interact with other fans through the Fan Chat!
• Plus so much more!

ABOUT MIRANDA COSGROVE: Miranda Cosgrove is an American actress and singer-songwriter. She has starred in popular TV shows such as Nickelodeon's "Drake and Josh" and "iCarly". Miranda also starred in several films, including "School of Rock" and "Despicable Me". She released her debut album "Sparks Fly" on April 27th, 2010, and is currently working on her second album. Miranda can be seen on the upcoming TV show "Girlfriend in a Coma", which NBC has ordered a pilot for.

DISCLAIMER: Miranda Cosgrove FanFront is not affiliated with or endorsed by Miranda Cosgrove, her management, or her record label. We are simply fans, showing our support for this amazing entertainer.

This is a 5-day world weather forecast application. It has the following features: 1. Automatically detect the device location and display the local weather. 2. Support searching other location's weather by either city name or zip code. 3. Support voice recognition of the city name or zip code. The weather data comes from Yahoo! Weather. 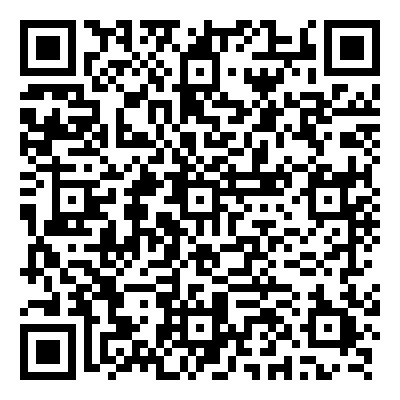