FEATURES:
• Interact with other fans through the Fan Chat!
• Voice your opinion with a monthly Fan Question!
• Compete with other fan-bases in the Fan Battle!
• Test your skills with the challenging Jigsaw Puzzle Game!
• Stay updated with the latest news on Modern Family!
• Watch the hottest videos, including featured In-App Videos!
• Read more information about the show!
• View #ModernFamily photos on Instagram!
• Stay connected with the official Facebook and Twitter feeds!
• Plus so much more!

ABOUT THE SHOW: Modern Family is an American comedy series which debuted on ABC on September 23, 2009. Presented in mockumentary style, the fictional characters frequently talk directly into the camera. Modern Family employs an ensemble cast. The show revolves around three families living in Los Angeles who are interrelated through Jay Prichett and his children, Claire and Mitchell. Jay (Ed O'Neill), the patriarch, is re-married to a much younger woman, Gloria (Sofía Vergara), a passionate Colombian woman, with whom he has a baby son, Fulgencio (Joe) Pritchett; and a 14-year-old son from Gloria's previous relationship, Manny (Rico Rodriguez). Jay's daughter Claire (Julie Bowen) is a homemaker married to Phil Dunphy (Ty Burrell), a real estate agent and self-professed "cool dad". They have three children: Haley (Sarah Hyland) the stereotypical ditzy teenage girl, Alex (Ariel Winter), the nerdy, smart middle child and Luke (Nolan Gould), the offbeat only son. Jay's son Mitchell (Jesse Tyler Ferguson), a lawyer, and his partner, Cameron (Eric Stonestreet), have an adopted Vietnamese child, Lily (Aubrey Anderson-Emmons).

DISCLAIMER: Modern Family FanFront is not affiliated with or endorsed by Modern Family entities, or ABC. We are simply fans, showing our support for this amazing TV series. No copyright infringement is intended. Please contact us with any questions or requests for content removal.

Flashlight for Sony SmartWatch. You can choose the type of flash that you want to run at startup: - Phone - Watch - Watch and Phone Also you could change type of flash at runtime on SmartWatch, just swipe Up/Down. If you find any bugs or you have any suggestions, please email me at shuisky@gmail.com in order to correct or implement it. Enjoy!…

Take The Stress Out Of Your Interview - Here's Your Chill Pill. A Complete Guide To Modern Interview Tips & Tricks. An interview is not about a person meeting anther person or a group of people trying to judge him with questions. It's about presenting yourself in a away that you get sold. In marketing terms, your packaging should be su…

Offline topographic map provided by http://alpenkarte.eu of the Allgäu mountain range, as defined by the European Alpine Club (AVE: http://goo.gl/JXGBIe). Suitable for planning outdoor activites such as hiking, rock climbing or mountain biking. The exact area which is covered by this app: https://alpenkarte.eu/R0BJhmJ The App downloads the map o…

The application (not the widget) for setting the longest sleep time out period of the screen. For Tablet (such as nexus7). 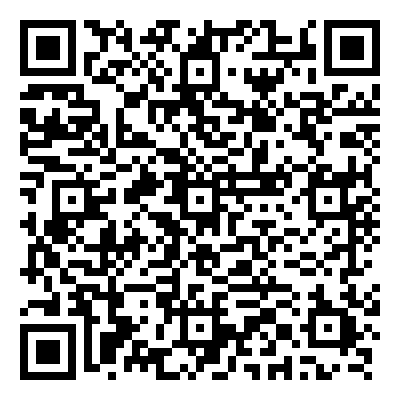