Money Mark has been involved in Hip-Hop since before he can remember.. As a Miami native, It started for him in his middle school days as a student at Carol City Middle School..

Running behind on time, he asked Money to go out with Kid Capri and freestyle for the crowd. The response was "CRAZY", getting the attention of a local record label Slip N Slide records. Money Mark would go on to sign with the label, assist with its national success, as well as the success of many artist known today such as: Trick Daddy, Trina, Rick Ross, Pretty Ricky, Pit Bull and the list goes
on! Today Money Mark is still an artist to be heard and enjoyed.

As founder/CEO of Marked Money Entertainment and with a couple of acts of his own, I donʼt think he is going to stop anytime soon.

Beware: T-Rex on the premises! This awesome augmented reality app lets you see the dinosaurs from the Dino Dan TV series in your own home. Simply aim the camera on the back of your specially marked Dino Dan DVDs. Dino Player is brought to you by the makers of Dino Dan, the hit children's television series.

SBU Mobile helps alumni, prospective and current students stay connected to Southwest Baptist University like never before. You’ll have access to great features that make your campus experience more effective, more efficient, and more fun. Features include: • Courses - Manage your courses on the go by accessing your course schedule and links to he…

The SmartLog app (application) is designed as an accessory to the i-SENS Blood Glucose Monitoring System and is intended to help users track and monitor their blood glucose levels by providing the following features. (1) Transfer data from your meter to your mobile phone. (OTC cable, NFC) (2) Analyze data using various graphs. (3) Meal, insulin, me…

Table Top Cribbage is a layout game that uses Cribbage scoring. Players take turns placing cards to a 5 by 5 layout. You must try to form rows which score as highly as possible as cribbage hands while your opponent tries to do the same for the columns. A regular deck of 52 cards is used. At the start of the game, each player receives 12 cards fac…

Find Ward is a game inspired on a famous game I can not mention the name because it violates the metadata policy. where it challenges you to find the hidden Wards.

Instant Translator Pro is designed to make it extremely easy to translate words from your papers, letters and other sources. It includes both recognition of the word (OCR) pointed by your phone camera in selected source language and translation to a set of desired target languages all instantly! Supported languages: Afrikaans, Albanian, Azerbaijan…

Whether you're sending receipts to your employer from the field or saving a magazine article for later, Quick PDF Scanner will help you scan and digitize your paper documents with ease. The latest Quick PDF Scanner introduces a completely overhauled interface, much faster image processing to make capturing your documents swifter than ever and… 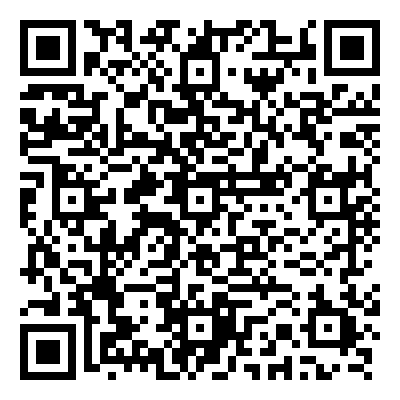