LEGAL NOTICE: This is a fan app and is not officially owned or affiliated with Neil Diamond. The music provided is from various online media sources. The creator of this app does not own the copyright to the online music referenced by this app. This app is simply aggravating online music sources which are relevant to our users interests (Neil Diamond).

Neil Leslie Diamond (born January 24, 1941) is an American singer-songwriter with a career that began in the 1960s. Diamond has sold over 125 million records worldwide.[1] He is the third most successful adult contemporary artist on the Billboard charts behind Barbra Streisand and Elton John.[2] His songs have been covered internationally by many performers from various musical genres.
Neil Diamond was inducted into the Songwriters Hall of Fame in 1984 and into the Rock and Roll Hall of Fame in 2011. Additionally, he received the Sammy Cahn Lifetime Achievement Award in 2000 and in 2011 was an honoree at Kennedy Center. On the Hot 100 and Adult Contemporary charts, he has had ten #1 singles: "Cracklin' Rosie", "Song Sung Blue", "Longfellow Serenade", "I've Been This Way Before", "If You Know What I Mean", "Desiree", "You Don't Bring Me Flowers", "America", "Yesterday's Songs", "Heartlight" and "I'm a Believer". He continues to record and release new material and maintains an extensive touring schedule as well.

Welcome to the mobile application for the George Washington University School of Public Health and Health Services’ online Master of Public Health program. Take 2GW with you wherever you go, on any device, and use this app to: - View your interactive course material, including lessons, documents and videos. - Save course materials for viewing when…

Well, you can see a bit, but game itself happens in darkness and your imagination. That is the main principle.. load quest and try to fulfil it! Create quests for friends so easily.. that is the other half of fun! Headphones ON! Much appreciated.. So were you scared, dizzy, disoriented in darkness? Never more!

Welcome to the mobile application for datascience@berkeley. Stay connected to your courses, faculty and classmates through the datascience@berkeleymobile application. This app allows you to: - View your interactive course material, including lessons, documents and videos. - Save course materials for viewing when an internet connection is unavailab… 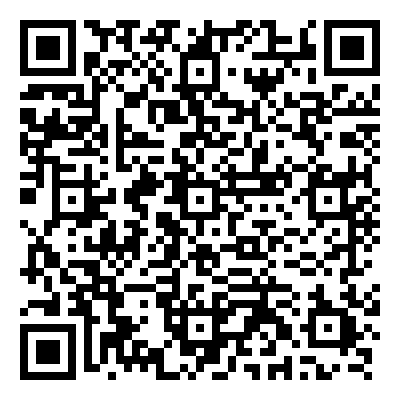