*Warning, these jokes contain swearing and topics of an adult nature and as such are intended only for grown ups. Please do not download if you easily offend you will only get upset*

Examples of what's inside (jokes are not censored in the app):

Thats because they have no friends to ring"

"I started my new hoverboard business just this week. Opened the factory and got production going.
Just need the product to get off the ground now"

Forgot your dice cup? Here is what you need. Mia is a simple dice game with a strong emphasis on bluffing. For more information on how to play the game see Wikipedia (Mia). Features shake your device to dice lift the cup using your finger swipe up to lay the cup down open customize your game with different cups and backgrounds you can even select…

Flipfont changes the user interface font on your phone. Babybear This font was designed with the intention to make the tiny child associate a bear doll with something very valuable.

Flipfont changes the user interface font on your phone. 365Aing Circles bigger than in the other alphabets. It is characterized by a distinctive charm.

Bredbandskollen for Android lets you perform the same measurements as the regular Bredbandskollen online. If you measure your mobile broadband you anonymously share your results with people around you, and you can also see their results. That makes it easier to find out coverage and speed on other locations. Bredbandskollen is a consumer tool tha…

Plex for Android is a media player that enables users to organize and watch their media content wherever they are. In a few words, PLEX is media player system associated to a media server for organizing and streaming any media content on any device with a Plex app installed. For example, you can stream your favorite series, movies, photos (whatever….

What is the risk of pregnancy today? Use this app to find out if it is safe. For a regular 28 day cycle, days 9 to 18 are considered high risk days as ovulation usually takes place on day 15. However, even if it is safe, you should still always take precautions. A regular menstrual cycle can sometimes become irregular and this can bring unforeseen… 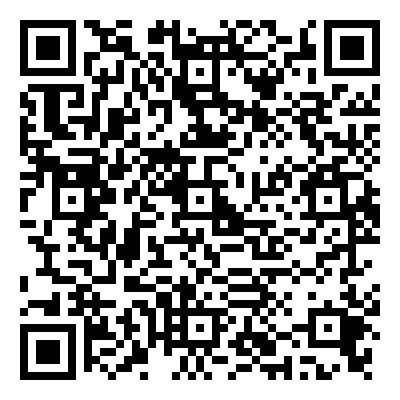 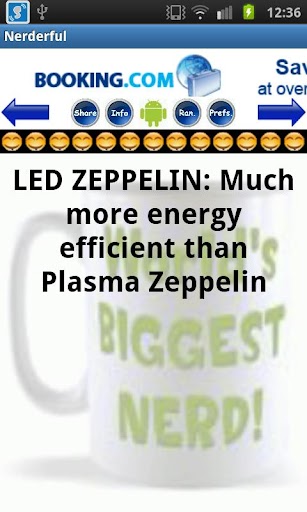 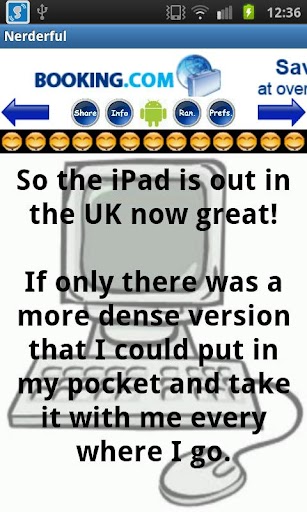 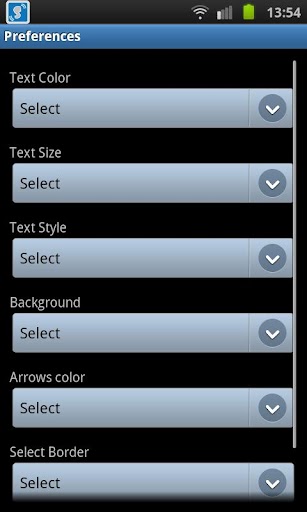 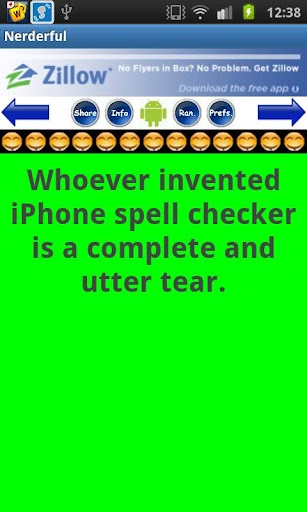 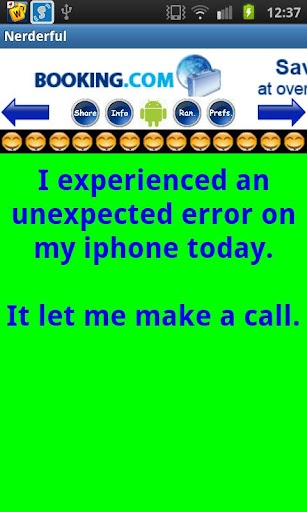