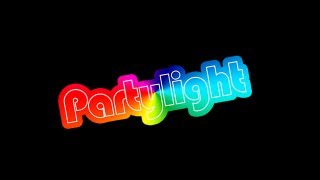 Lights and colors on your Android

"Get this party started"

Party Light might not be the app that changes your life, but it's great to have it installed. It comes to be a collection of whatever your device can do using its flashlight and screen. Of course, its most obvious use is to draw attention in an underground after-hours club, but if you think about it for a moment, this app is also useful to make pranks on the fly, to liven up children -or not so children- parties, add some contemporaneous effect on an artistic performance, let you be found in a crowd or even entertain you if you're in the mood for shiny changing colorful lights.

Some effects play along music nearby, so perhaps you can plug your device to a projector or to that huge flat brand-new TV and cheer up your deejaying. It won't be video-DJ-ing at all, but it'll be OK for a house party, won't it?

Lastly, by its own very nature, Party Light Free can be run on a toaster (Android 1.6 or higher) and weights less than 400k. We could only ask for some customizable widget or some interaction with hardware buttons.

Whether your having a party or at the disco, rave, club, concert or event Party Light is for those who love partying and being in the lights.

And more added all the time!

Camera Permission is for LED Strobe only.

Better Flashlight HD, free super brigth flashlight torch LED application to illuminate your Android device as a handy flashlight. Include Strobe/blinking mode, music mode, color light. Download NOW, it's totally Free! Switch on/off the light as a simple and real flashlight. Use it at home, outside or when you need light. Color your light with f…

Disco Light Basic is the ultimate party application! The app has 5 modes; Disco Light, Flashlight, Strobe Light, Morse-SOS and Shake-it mode. * Disco Light mode will turn your screen backlight on and off with the pace off your surrounding sound environment. Your phone will become a graphical equalizer. * Strobe Light mode works like a stroboscope,…

It's Totally Free / No Ads / No rating / No support Required. Bright LED Flashlight Torch is a very simple, straightforward, elegant & extremely handy Flashlight / Torch. It does not do anything extraordinary or out of this world things....it's just a Flashlight / Torch that will come in handy when you need it most and it will do…

Color Flashlight is an app that uses your camera LED and screen to turn your Android into a torch. A colored one.. Color Flashlight is an app that adds a new functionality to our Android: it turns it into a lamp, using the LED camera to do it. So, it's useless for those devices with no camera flash (Samsung Galaxy S among others). It supports thou….

An amazing Strobe Light for your Android! Uses your phone's LED camera flash to simulate a strobe light effect. Flashes the screen white and black if it cannot use the flash. Never be caught at a rave without it! How many times have you been at a party when it's getting late, people are getting tired, and things are starting to die down…

Disco Light is the ultimate party app and a flashlight app! Never miss a phone call with the strobe light notification (flash LED will blink when the phone is ringing). It also includes a home screen and lock screen flashlight widget. The app has many modes like; Disco Light, Flashlight, Strobe light, Morse, Shake-it, Police lights and Marquee te… 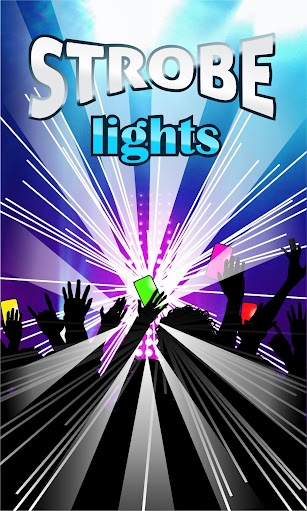 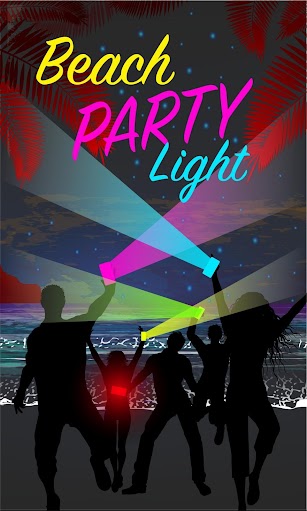 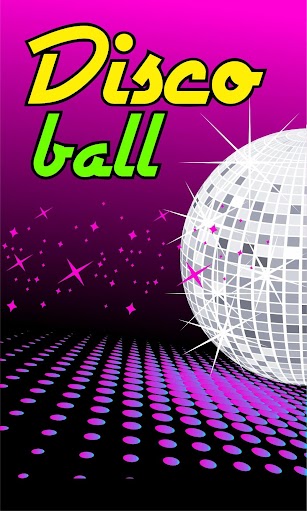 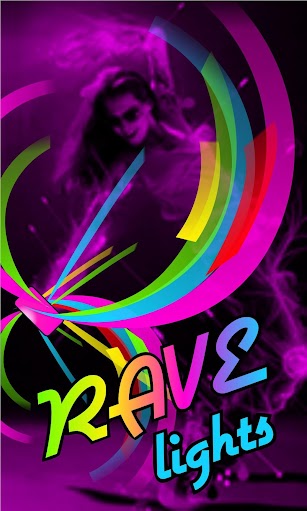 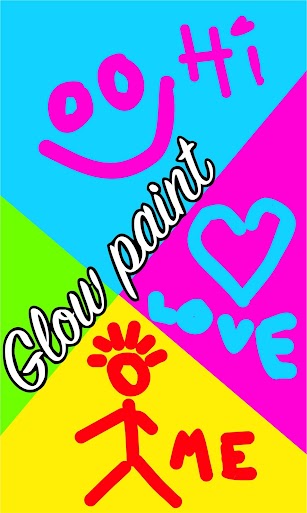 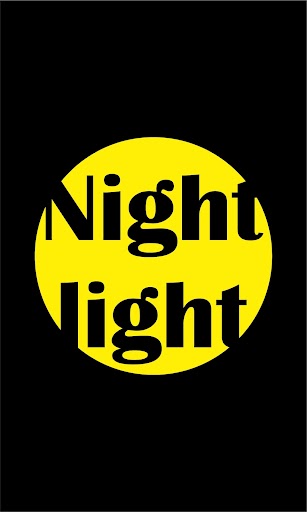 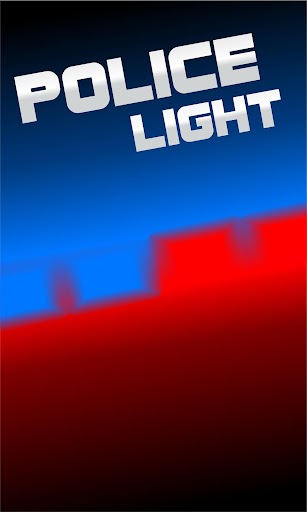 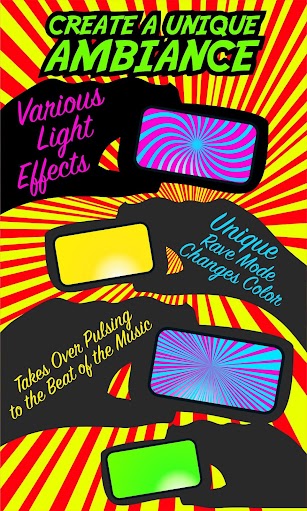